A newly-tested treatment for acute hepatitis C virus (HCV) may prevent the infection from developing into the chronic stage. The virus is the leading cause of liver disease in the United States.

Researchers in Germany found acute HCV did not progress in 98 percent of infected study subjects who received interferon alfa-2b treatment, an antiviral protein. Their results also suggest the treatment is more effective, less expensive, and leads to fewer side effects than other known therapies. The study will be appearing in the New England Journal of Medicine's November 15, 2001, issue.

During the first four weeks of the study, patients were injected with 5 million U of the drug daily, followed by 5 million U three times a week for the next 20 weeks. It took 3.2 weeks, on average, for levels of HCV to become undetectable in patients, and all 44 patients reached the undetectable mark at some point during therapy. After an additional 24 weeks of follow up, 42 of the 43 patients who completed the study still were still infection free.

There is no standard treatment for acute HCV, and progression from acute to chronic occurs in 50%84% of cases. Chronic HCV infects almost 4 million people in the United States and about 170 million people worldwide. Cirrhosis of the liver develops in 1030 percent of those people.
November 2001 Update

An estimated 3.9 million people in the United States are infected with the hepatitis C virus (HCV). Hepatitis C affects the liver. In many  but not all  cases, hepatitis C progresses from mild to moderate inflammation (hepatitis), to scarring (fibrosis), to severe fibrosis with loss of liver function (cirrhosis), and finally liver failure. It is the leading cause of chronic liver disease and liver transplantation. But not all cases of hepatitis C progress to cirrhosis and the rate of progression of the disease is often unpredictable.

The standard of care for treating hepatitis C is a combination of the antiviral drugs interferon-alpha and ribavirin. However, these drugs are not completely effective, they cause side effects, and they are expensive. Given the drugs' limitations and the unpredictable nature of disease progression, doctors remain in disagreement about whether treatment should begin at the onset of mild inflammation, or whether it should be delayed until a moderate amount of inflammation or cirrhosis exists.

Using information from recent studies about the natural progression of HCV, researchers created a computer model that would help determine the optimal time to start combination antiviral drug therapy with interferon-alpha and ribavirin. The simulation projected that 18 percent of patients who had a liver biopsy every three years and started treatment at the onset of moderate inflammation would progress to cirrhosis after 20 years. This strategy avoided the need for treatment in 50 percent of patients, and increased life expectancy by 1.2 years. In patients who began treatment at the onset of mild inflammation, only 16 percent would progress to cirrhosis after 20 years, increasing life expectancy by another 0.4 years. In comparison, the computer model predicted that 27 percent of patients in the control group, which was left untreated, would have cirrhosis after 20 years.

This study illustrated that beginning antiviral treatment at the onset of mild inflammation is the most effective treatment strategy. However, for patients with HCV and mild inflammation of the liver who do not wish to receive drug treatment or hope to delay it, biopsy management is also a reasonably effective option that could avoid treatment altogether.

A Promising New Drug: Peginterferon
In January 2001, the FDA approved Peg-Intron (peginterferon) to treat hepatitis C. Peginterferon is a form of interferon-alpha that stays active in the immune system longer than interferon-alpha. As a result, it can be taken once a week, as opposed to three times a week.

Two recent studies published in the New England Journal of Medicine compared the effects of another brand of peginterferon, called Pegasys, with interferon-alpha on patients with chronic hepatitis C. Both studies revealed that peginterferon is significantly more effective in managing the virus. It was also better tolerated and had fewer side effects.

In the clinic, interferon-alpha is usually given in combination with ribavirin, which has been shown to double the effectiveness of interferon-alpha. Researchers regard testing a combination of peginterferon and ribavirin the next logical step in determining how to treat this disease more successfully.
February 2001 Update

An estimated 3.9 million Americans have hepatitis C, a blood-borne virus that is much more contagious than HIV. The disease can develop into cirrhosis of the liver and possibly liver cancer. Not surprisingly, it is the leading reason for liver transplants in the United States. The virus kills about 10,000 people each year.

The most common treatment for chronic hepatitis is alpha interferon injections. Unfortunately, interferon alone may not offer any long-lasting benefit, and its side effects  including fatigue, fevers, chills, and flu-like symptoms  can be disheartening.

In December 1998, the Food and Drug Administration approved the use of another anti-viral drug, ribavirin, in combination with interferon. Randomized trials have reported greater response rates in people who take the combination compared with those treated with interferon alone. In one study reported in the British medical journal, Lancet, researchers noted 43% of patients on combination therapy for 48 weeks had a sustained response, compared with just 19% of patients receiving interferon alone.

For more information about hepatitis C, including factors that place people at risk for contracting the disease, see page 758 of the Family Health Guide. Although the disease is prevalent, many infected people don't know they have it because the virus can exist for years without causing symptoms. An FDA-approved home test kit is available by calling (800) 211-6636. 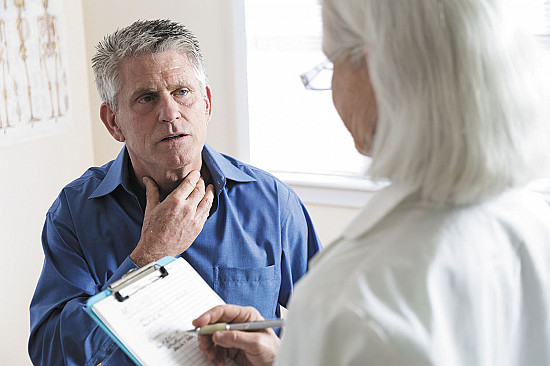 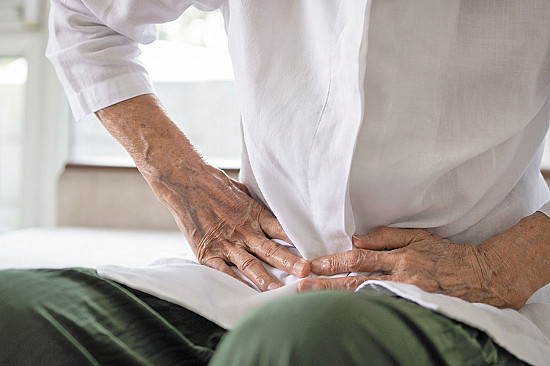 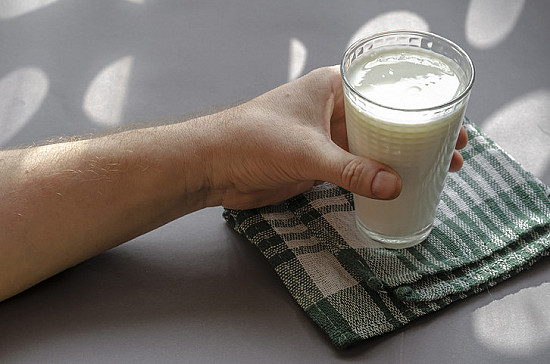