Young children are swallowing objects twice as often as before 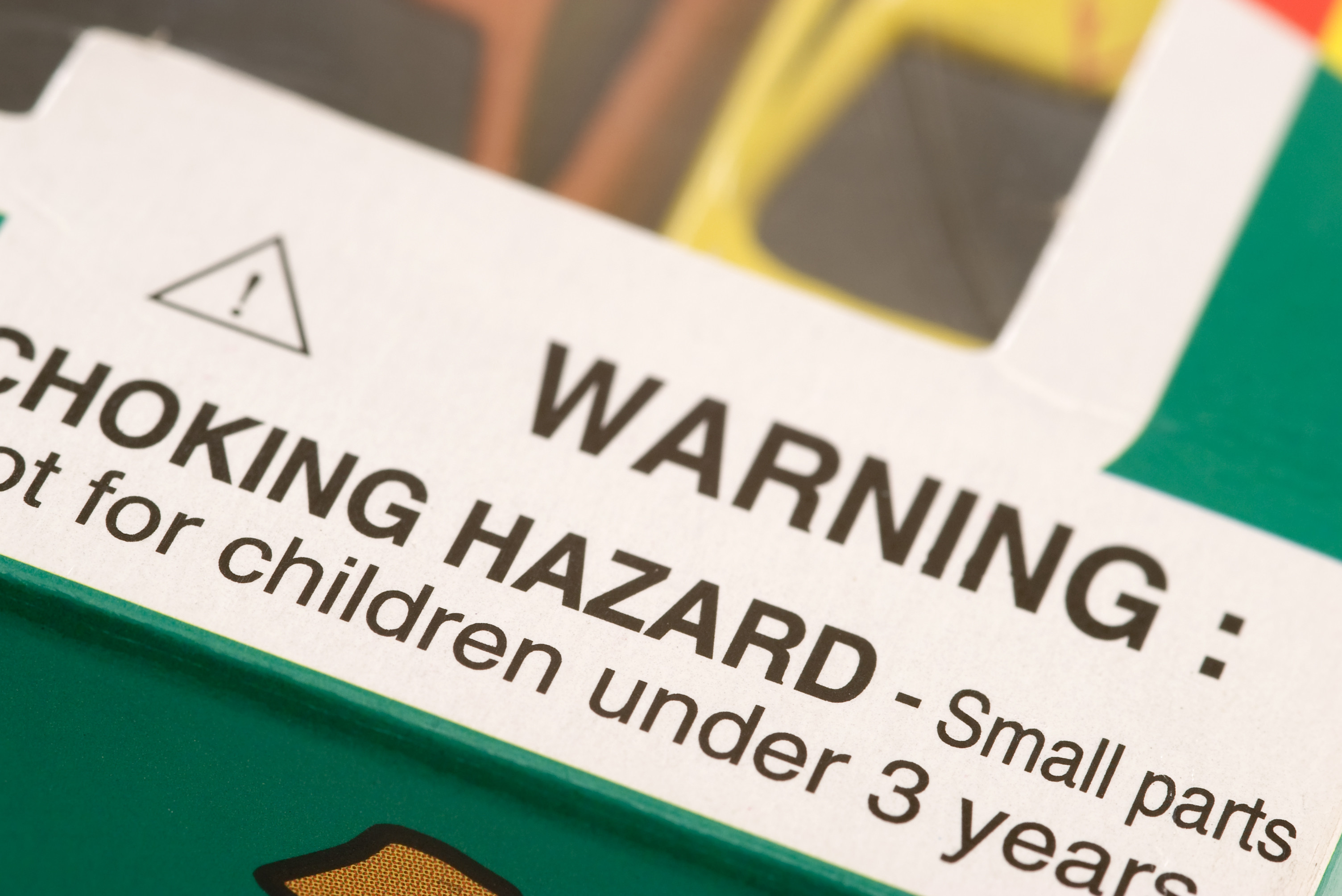 When my oldest daughter was 3 and my older son was 18 months old, I once entered the living room to find my daughter feeding my son quarters. She had found them between the cushions of the couch, where they had presumably fallen from my husband’s pants pockets. Luckily I intervened before any were swallowed, but it was a close call (after that, my husband had to empty his pockets at the door as soon as he came home).

Children, especially children those under 5 years of age, often put things in their mouths that don’t belong there. Part of it is how they explore the world. Putting something in their mouth is as natural as touching or sniffing something — and part of it is simply not knowing what is food and what isn’t. In fact, it’s estimated that 20% of children between the ages of 1 and 3 swallow a nonfood item at some point.

Researchers from Nationwide Children’s Hospital in Ohio looked at data from the National Electronic Injury Surveillance System about “foreign body” ingestions in children between 1995 and 2015, and published their findings in the journal Pediatrics. They found that over the 20-year period, ingestions essentially doubled.

It’s important to know what they found, because being aware of the problem, and the objects most commonly swallowed, is the first step toward prevention.

Here’s what you can do

As with most things in medicine, the best treatment is prevention. Here is what we can all do: