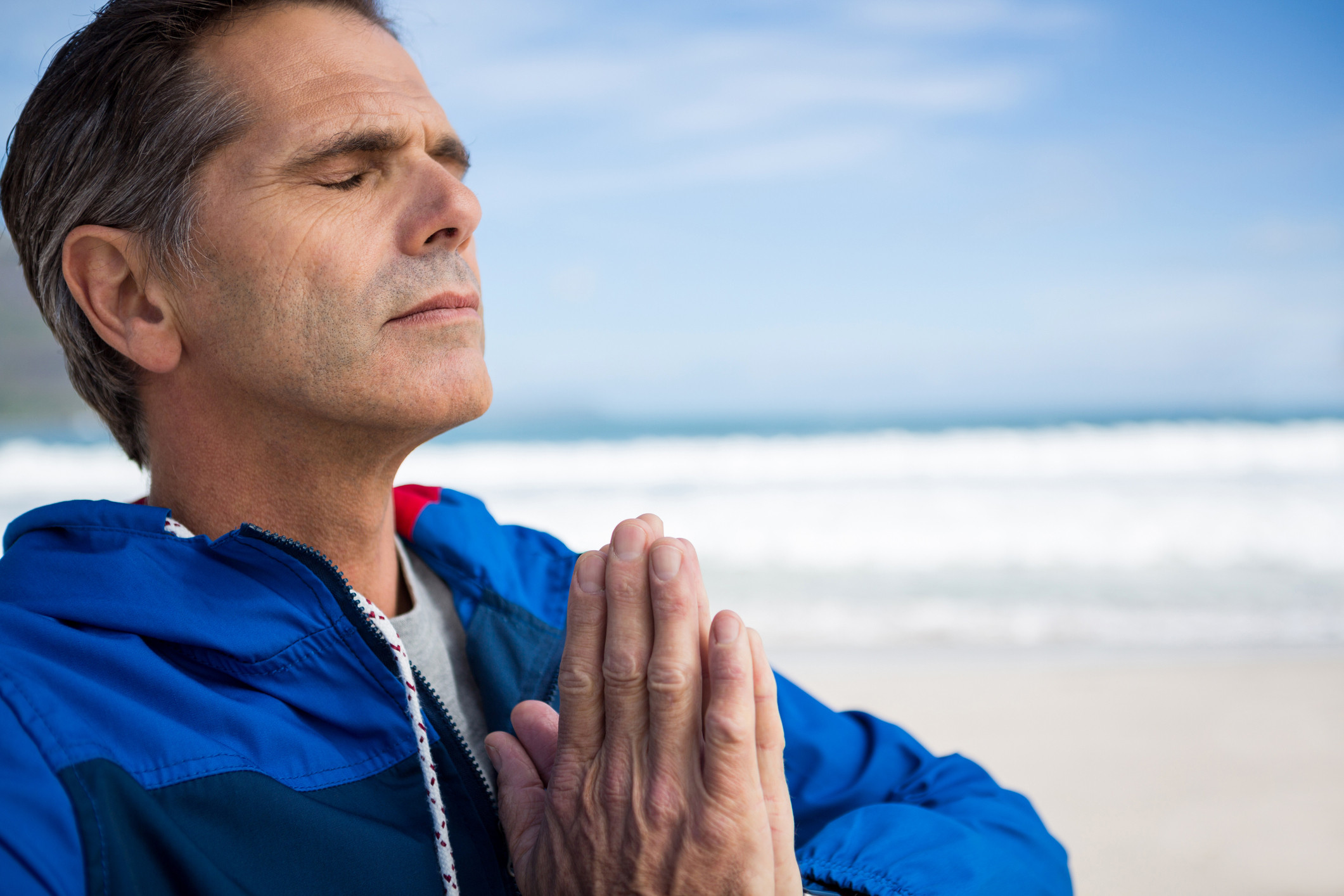 Decades of research show that yoga can reduce the emotional and physical fatigue brought on by cancer treatment. Now researchers have shown for the first time that’s also true specifically for men being treated for prostate cancer. Men who took a yoga class twice a week during treatment reported less fatigue, fewer sexual side effects, and better urinary functioning than men who did not, according a new study. “The data are convincing,” said the study’s principal investigator, Dr. Neha Vapiwala, an associate professor of radiation oncology at the University of Pennsylvania School of Medicine in Philadelphia. “What we need now is a better understanding of how and why yoga produces these benefits.”

Vapiwala and her colleagues enrolled 50 men with early or advanced non-metastatic prostate cancer who ranged in age from 53 to 85. Among them, 22 were assigned to the yoga group and the rest were not. All the men got scheduled radiation treatments during the study, 29 were also on hormonal therapy, and 19 had previously been treated surgically for prostate cancer. The groups were evenly balanced with respect to cancer treatments, in addition to other possible treatments for erectile and urinary problems. Men who already practiced yoga or were treated previously with radiation were ineligible for the study, as were men with metastatic prostate cancer.

The type of yoga assessed in the study, called Eischens yoga, focuses on holding and maintaining poses. “And it’s accessible for all body types and experience levels and allows for hands-on guidance from instructors,” Vapiwala said.  The sessions lasted 75 minutes each and incorporated sitting, standing, and reclining positions matched to each man’s needs and abilities. Before, during, and after the nine-week study, men in both the yoga and control groups were asked to rate their fatigue, sexual health (including but not limited to erectile functioning), and urinary symptoms.

Vapiwala speculates that yoga improves erectile and urinary function by strengthening core muscles and improving blood flow. Asked how she’d counsel a man who’s considering yoga during cancer treatment, Vapiwala said, “Regardless of how you view your own fitness, it’s important to keep an open mind. There’s something to be said for finding the right group and the right instructor. But you might be surprised at what you can do!”