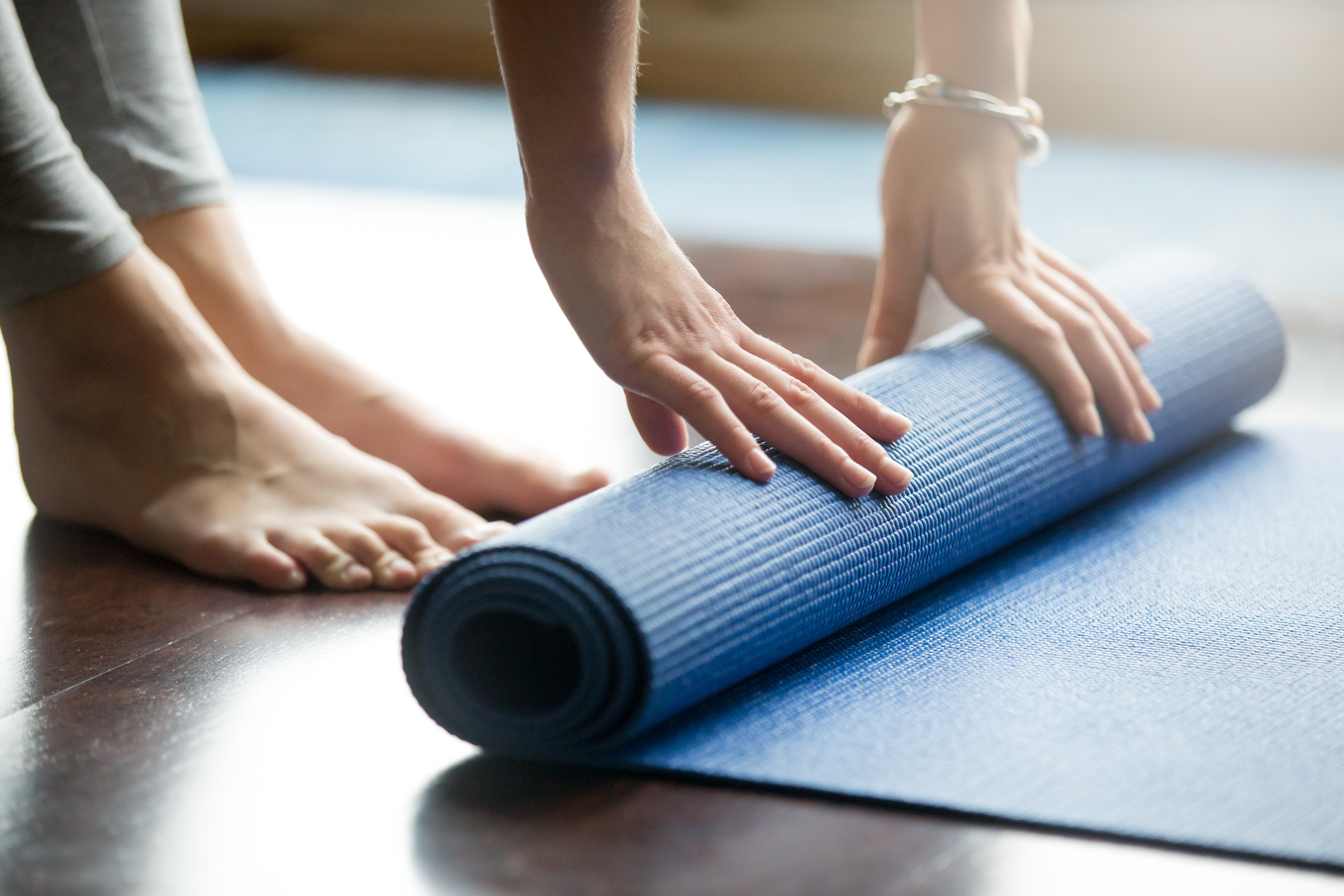 New research on yoga has yielded promising evidence that yoga could complement traditional treatment for depression. The scientific study of yoga has grown rapidly in the past decade. Between 1975 and 2014, a total of 312 randomized controlled trials on yoga from 23 countries were published. Between 2005 and 2015, 24 randomized controlled trials have investigated yoga as a way to help treat depression — nearly five times the number that existed before 2005. Most of these studies are still limited due to small sample sizes or have focused on specific groups, such as pregnant women or older adults, so results cannot be generalized. However, these studies suggest that yoga can be a useful tool to consider alongside traditional forms of treatment for depression, such as medication or psychotherapy.

Recent small studies presented at the American Psychological Association’s 125th annual convention continue to support the role of yoga in the treatment for depression. One study of 23 veteran men found that doing yoga twice weekly for 8 weeks significantly reduced levels of depression. The study also found that these men highly enjoyed yoga, rating their experience on average 9.4 on a scale of 1-10. Two studies of Bikram yoga, a specific series of 26 poses done in heated rooms, found that over eight weeks yoga reduced depression symptoms. A cautionary note: hot yoga may not be safe for everyone, especially pregnant women or people who are prone to hyperextension of joints. Heat increases internal body temperature and the laxity of joints, both of which can increase the risk of injuries.

Are some styles of yoga more beneficial for depression than others?

There is not enough evidence to recommend specific styles of yoga for depression, so it is more important to choose a style that fits one’s body and individual preferences, since regularity and consistency are important to reap benefits and reduce risk of injury. A 2016 review of general yoga research supports this, finding that several styles of yoga yielded positive results. The most commonly studied styles of yoga are hatha yoga, which is a general umbrella term for yoga that includes movement and poses; an integrated approach, which combines yoga breathing, movement and poses, and meditative states; and Iyengar yoga, a form of hatha yoga that emphasizes precise body alignment and breathing.

What about yoga for mild depression?

Research is ongoing regarding whether yoga on its own can help treat less severe forms of depression. One pilot study based in San Francisco is the first US-based randomized controlled trial to examine whether yoga alone could reduce symptoms of mild to moderate depression. Researchers recruited 38 adults who had mild to moderate depression and were not already involved in traditional forms of treatment, including medication or talk therapy. One group did a yoga class twice weekly that included breathing, mindful poses, and a deep relaxation pose. The other group learned about yoga history and philosophy. The study found that the group that did yoga had significantly less depression at the end of eight weeks.

Larger and more long-term yoga studies on depression are needed, but the evidence is promising and provides important groundwork for future research. In the meantime, people with depression may want to consider yoga as an additional potential resource to complement existing traditional forms of treatment.

The Harvard Medical School Guide to Yoga written by Marlynn Wei, MD, JD and James Groves, MD is your guide to the true healing heart of yoga. In this simple, science-based eight-week program, you’ll learn about the countless benefits of this proven practice. Includes breathing and meditation techniques, adaptable sequences, and principles of yoga safety. Available through Amazon, Barnes & Noble, iBooks, IndieBound, and Books-A-Million. 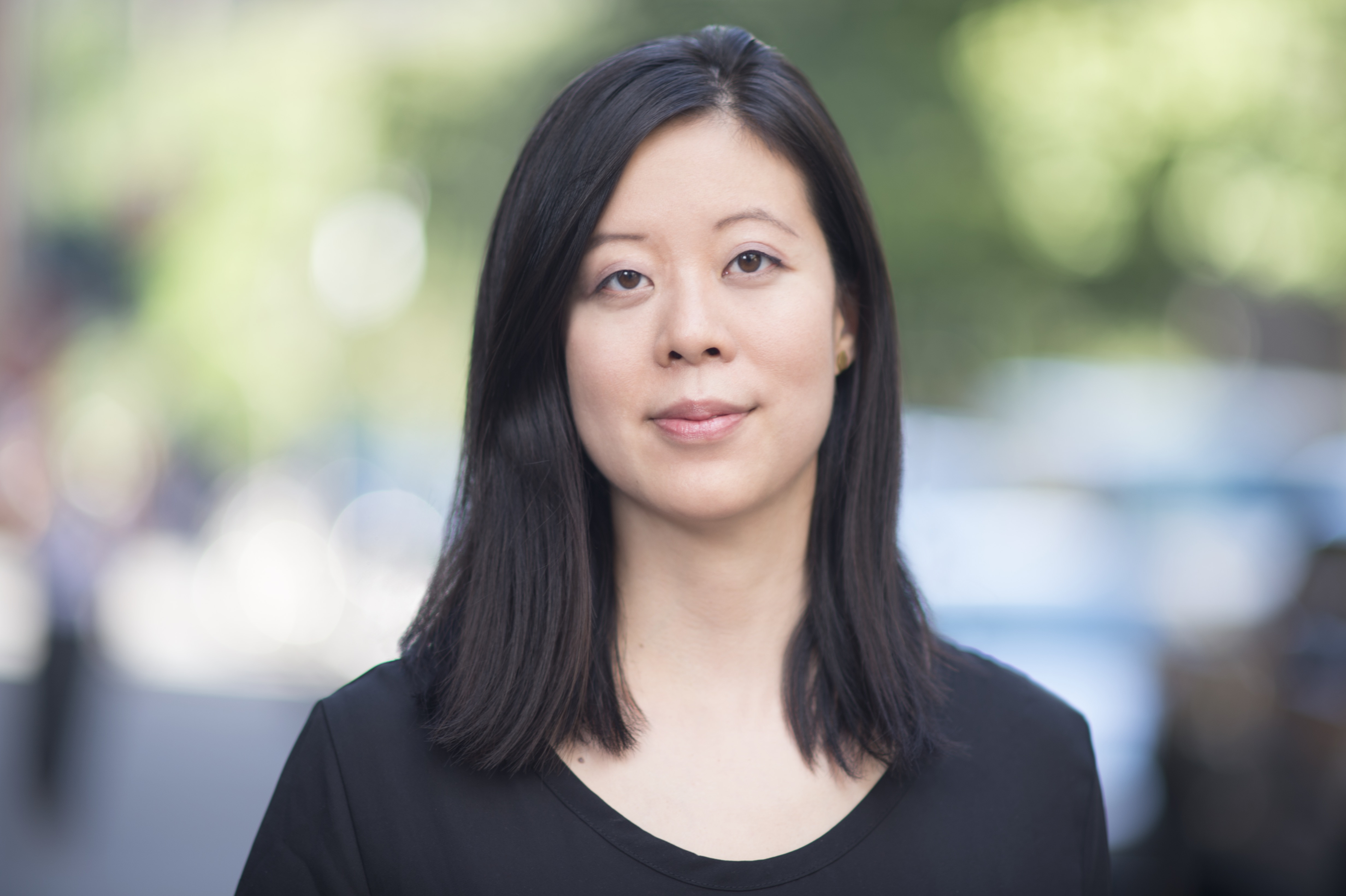 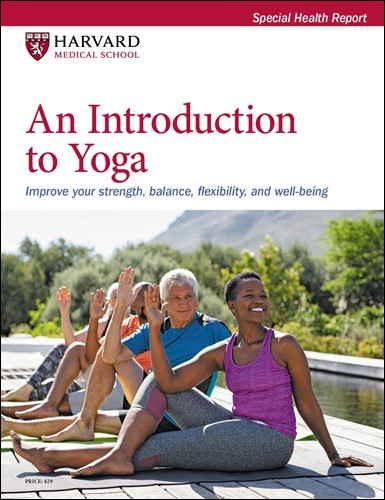