Will the Supreme Court send Obamacare into a death spiral? 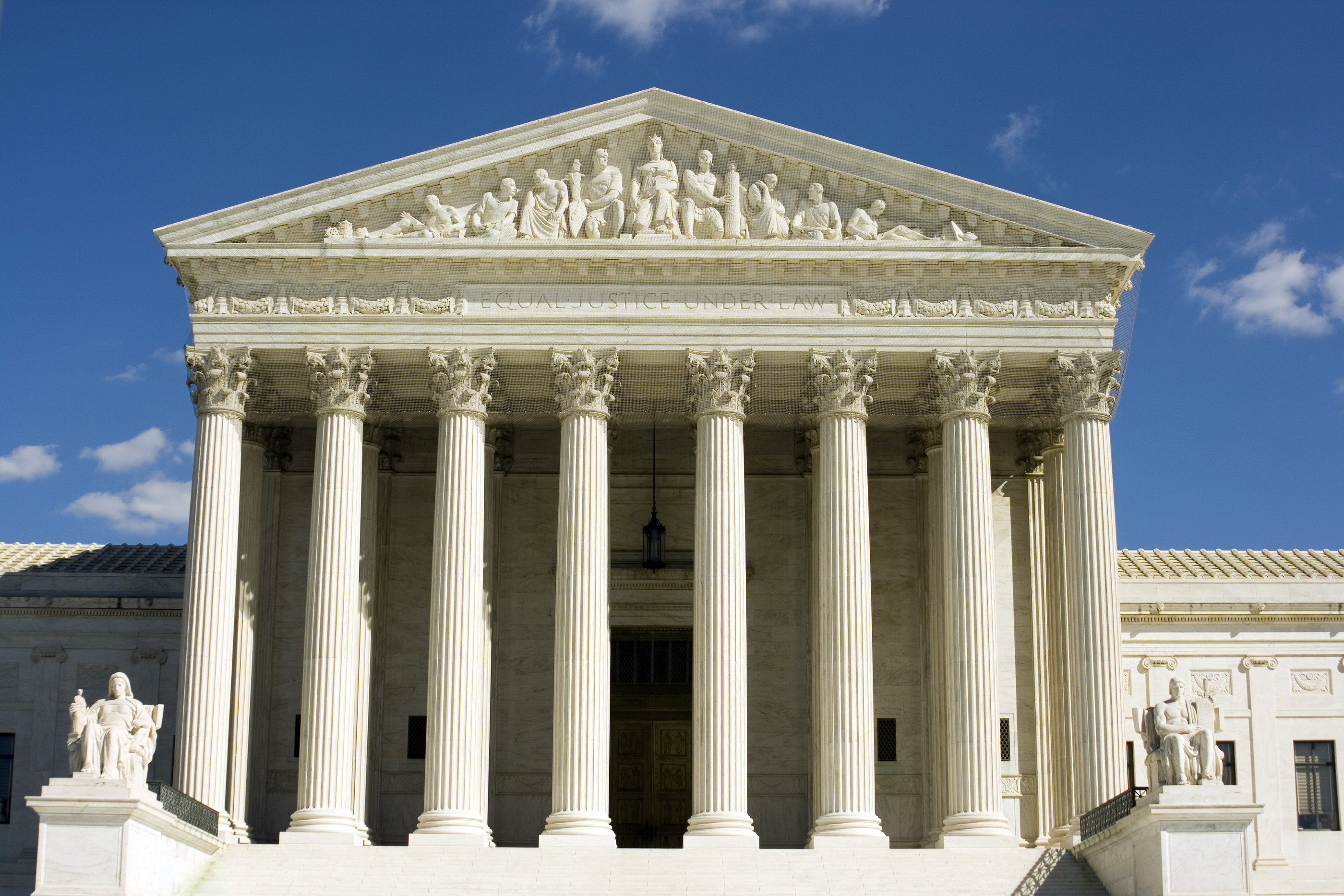 The Supreme Court heard arguments this morning in a case that could threaten the viability of the Affordable Care Act, President Obama’s signature health care law. The law, also known as Obamacare, survived a previous Supreme Court challenge in 2012. But this new one has many people worried, and rightfully so.

At issue in the case are the financial subsidies provided to millions of Americans to buy health insurance through the insurance marketplaces, called exchanges. Without these subsidies, many people of lower income would not be able to afford coverage. Stopping these subsidies would put a big dent in the “affordable” part of the law’s name.

After the Affordable Care Act went into effect, sixteen states and the District of Columbia set up their own exchanges to help their residents buy health insurance. Thirty-four states did not. In response, the federal government created a federal exchange through the website healthcare.gov so lower-income residents of those 34 states could still buy insurance.

King and his lawyers argue that the Affordable Care Act allows for subsidies to be provided when insurance is purchased on exchanges “established by the State,” but not on the exchange established by the federal government. The outcome of the case may hinge on how the justices interpret those four words in the health law.

The King team says that lawmakers intended to use these subsidies as an incentive to encourage each state to set up its own insurance marketplace. The Obama administration, on the other hand, argues that the word “state” is a more general term that includes both the individual states and the federal government. It also contends that lawmakers in Congress intended for the subsidies to apply to both. If the subsidies are overturned by the Supreme Court, at least 8 million Americans would stand to lose their health insurance.

If 8 million people were returned to the ranks of the uninsured, they would not stop receiving medical care. Instead, they would get so-called “free care” in clinics and emergency departments. This care, of course, is not free at all. The costs are covered by uncompensated care pools, which is money set aside for care that has not been paid for. This ultimately comes from taxpayers. So the case has implications for all of us.

Among all the courts in our country’s legal system, only the Supreme Court speaks for the nation as a whole. Much is at stake in King v. Burwell.

My early impressions of today’s oral arguments are that the four liberal justices (Justices Breyer, Ginsburg, Kagan, and Sotomayor) are supportive of the Obama administration’s position, while Justices Scalia, Alito, and Thomas seemed to be with the challengers. The swing votes may ultimately be with the two other members, Chief Justice John Roberts or Justice Anthony Kennedy. (You can read a transcript of the arguments and the justices’ questions on the Supreme Court’s website.)

Although the court heard arguments in the case today, a decision is not expected until late June. That is because the cases with the highest impact on society are announced last in the Court’s term. Until then, the subsidies on the federal exchange will remain intact, but their long-term fate lies in the hands of the nine justices.

Great article! You really took your time and created something toughtful for us to read and learn. I have taken what you have said and that lead me to create my own article. Thanks!

I really enjoy examining on this internet site, it contains excellent articles. I appreciate your work.