Why Public Schools Should Require the HPV Vaccine 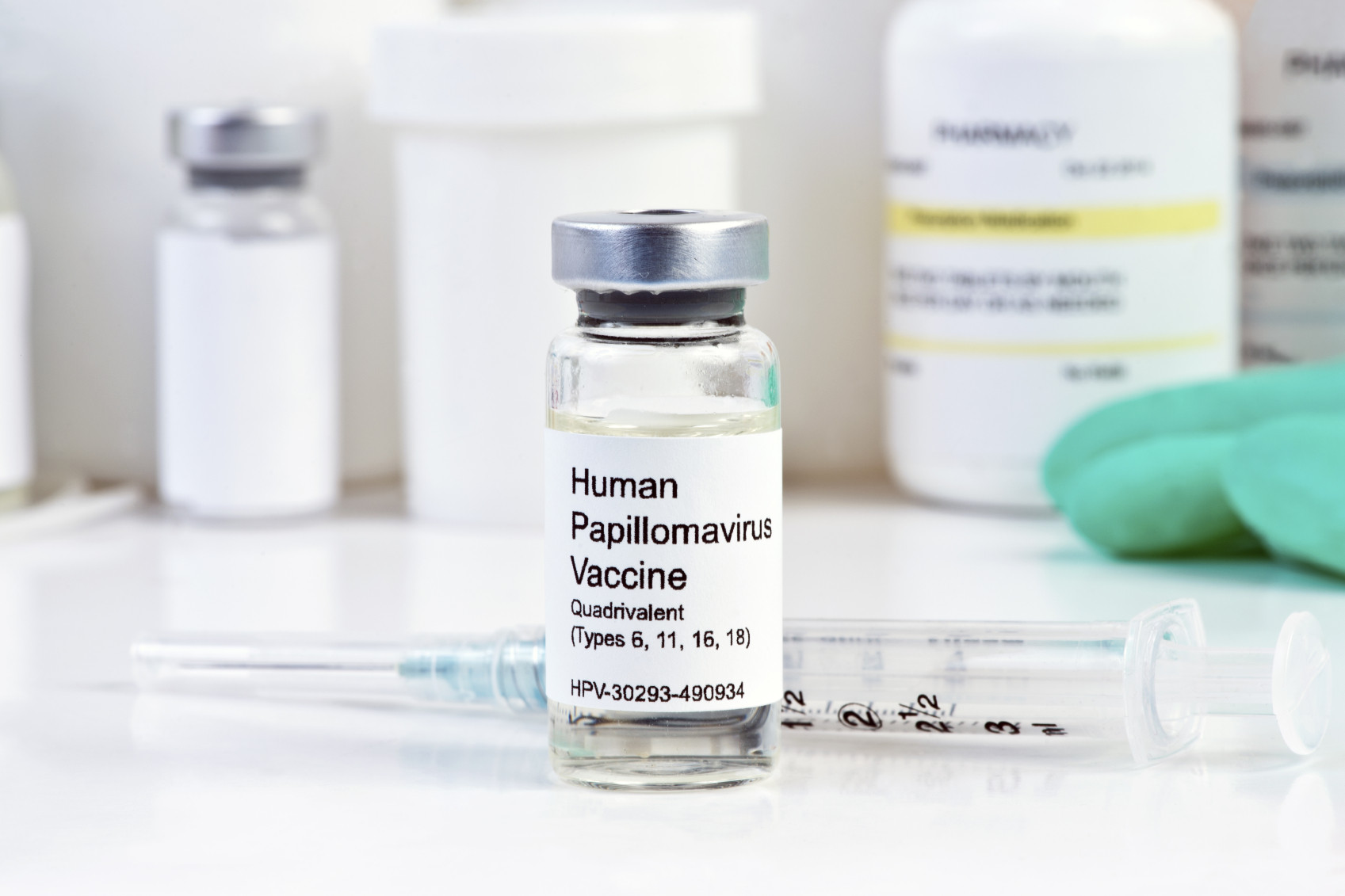 If you live in Rhode Island and your children go to public school, they will need to be vaccinated against the Human Papilloma Virus, or HPV. This is a new requirement—and not everyone likes it. Those who oppose the change point out that you catch HPV through sex, unlike infections like measles or whooping cough that you can catch if someone in the classroom has it and coughs on you. Why, they say, should the HPV vaccine be required for school?

Because it could save lives, that’s why.

HPV is the leading cause of cervical cancer. It’s also the cause of many other cancers, and genital warts. The vaccine, which can be given as early as 9 years of age, is highly effective against the strains of HPV that cause problems, assuming that youth get all three doses.

However, we aren’t doing so great when it comes to getting youth immunized. Some parents associate HPV with sex and feel that their children are too young, even when they are in high school (despite the fact that surveys repeatedly show that half of high school students have had sex). Some parents are worried about the vaccine’s safety; despite years of testing and millions of doses given, unfounded rumors abound about it being dangerous. Once parents get scared, it’s hard to un-scare them. Given that the vaccine isn’t generally required for school, they skip it entirely.

There’s also the simple fact that older children just don’t go to the doctor as often as younger children, which means that there are fewer opportunities to get youth immunized.

But if they had to get it for school, they would have to come in and get their shot. And parents wouldn’t be able to just postpone or skip it.

In the wake of the outbreak of measles at Disney World, there’s been a lot of discussion about whether or not vaccines should be mandatory for school attendance.  For the vast majority of parents, this is a non-issue; most parents give their children all the recommended vaccines at the recommended times. But there is a vocal minority that doesn’t, because they don’t trust them or don’t feel that they are necessary.

It’s not just about you and your child. Vaccination never was. It’s about everyone around you—not just at school, but everywhere, for the rest of your life. This isn’t just about the high school students who could be exposed to HPV by having sex with unimmunized classmates; this is about preventing cancer throughout every child’s lifetime.

Rhode Island allows some exemptions, and clearly some exemptions are necessary. Some children cannot get vaccines for medical reasons. And we don’t want to create a situation where the families who are truly terrified of vaccines feel that they cannot send their child to public school; not only could this be a true hardship for families without the means to pay for private school, but we could end up with private schools filled with underimmunized children, creating a perfect breeding ground for vaccine-preventable diseases and causing outbreaks. But exemptions should be really hard to get. Many states allow “philosophical” objections, no questions asked—and that needs to be changed.

Because if you are going to put other people at risk, you should have a really good reason.

When we require vaccines—including HPV— for school, we not only give our children an education, we give them the best chance at a healthy future.