Why many generic drugs are becoming so expensive 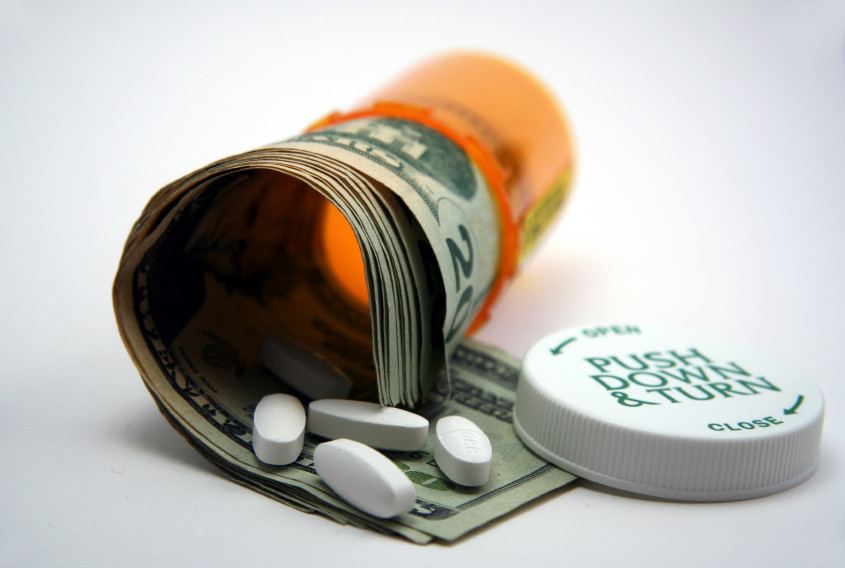 The high cost of prescription drugs is big news. You hear about it on television, in your doctor’s office, and even on the campaign trail. When you think about expensive drugs, you may think about novel therapies for lung cancer or hepatitis C. But in fact, prices are also skyrocketing for the generic versions of some commonly prescribed drugs.

An article published last year in The New England Journal of Medicine reported that between 2012 and 2013, captopril — a generic drug used to treat high blood pressure and heart failure — increased in price from 1 cent to 40 cents per pill. During this same period, the cost of doxycycline, an older antibiotic, increased from 6 cents to $3.36 per pill. Connecture, a health insurance information technology company, reports that while the price of most generic drugs remained constant between 2008 and 2015, almost 400 generics saw price increases of more than 1,000%. At a time when 18% of prescription drug costs are paid for out-of-pocket and 8% of Americans report not taking their medications in order to save money, such dramatic increases in generic drug prices place a heavy burden on public health.

Why are generics going up in price?

Most of us think of generics as the less expensive alternative to the brand-name version of a prescription drug — and that’s often the case. The pharmaceutical companies that make generics can sell them for lower prices because they didn’t have to pay for the research and development that brought the drug to market in the first place. However, this cost advantage can take a back seat in situations such as the following, in which competition is reduced or delayed, enabling generic manufacturers to increase their prices:

While Congress, the FDA, and other government agencies explore possible solutions to prevent runaway generic drug prices, there are several steps you can take to limit the toll on your wallet.

First, when your doctor recommends a drug for you, ask about its cost. In certain situations, an alternative (lower-price) drug that has a similar mechanism of action might be safe and effective.

When that is not possible or appropriate, you might be able to save money by purchasing generic medications independent of your health insurance. Websites such as GoodRx offer online tools to compare the cash price of medications in your area. Drug coupon or discount programs may also help. Keep in mind that while these programs can provide some relief, they are often available only for a short while (most are not valid after one year), and they can undermine policies intended to keep insurance costs — and thus premiums — down.

Finally, use your voice to help keep this issue a political priority. If you experience a substantial increase in the price of your generic medications, tell your elected representatives. 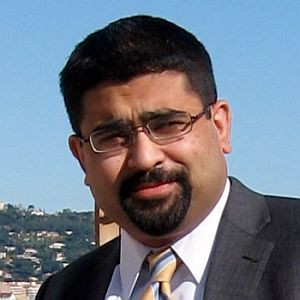