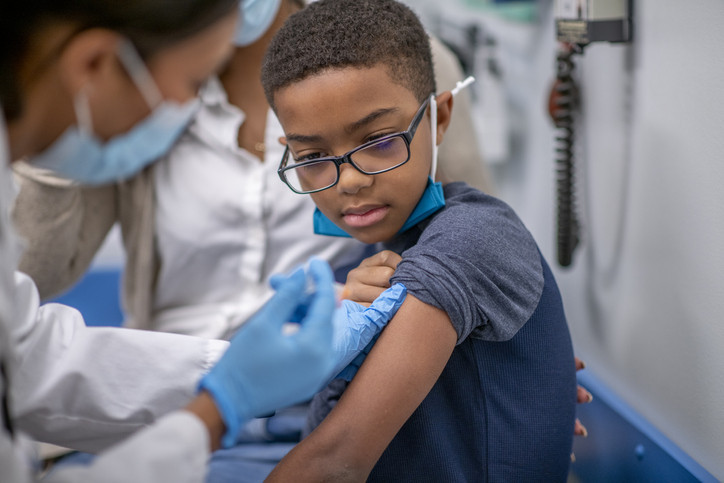 Right now, many parents are wondering how soon vaccines to protect children from COVID-19 will be available. While that day is coming closer, some research suggests that families who do vaccinate their children may not be following the recommended schedule for other vaccines.

Vaccines are given on a schedule for a reason: to protect children from vaccine-preventable disease. Experts designed the schedule so that children get protection when they need it — and the doses are timed so the vaccine itself can have the best effect. When parents don’t follow the schedule, their children may not be protected.

And yet, many parents do not follow the schedule.

In a study published in the journal Pediatrics, researchers looked at data from the National Immunization Survey from 2014 and found that only 63% of families followed the recommended vaccination schedule for their children. The majority of those who didn’t followed an alternate schedule, spacing vaccines out, skipping some, or doing a combination of both.

The study did not include the influenza vaccine, one that many parents choose not to give. The vaccines in this study were routine vaccines, given to all children and required for many schools and daycare programs.

Not surprisingly, children whose parents used an alternate vaccine schedule were four times as likely to be behind in their immunizations or missing vaccines entirely. This can be very dangerous.

In the first two years of life, vaccines protect babies and toddlers against:

Having vaccines on schedule protects babies and children vulnerable to disease

Parents sometimes worry about giving several vaccines at once, something that the schedule calls for, especially at the 2, 4, and 6-month visits. Not only is it safe, but when parents spread out the schedule it takes longer before the child is protected, leaving babies vulnerable to these diseases. It also means more visits to the doctor: the study found that babies whose parents used an alternate schedule had three more vaccination visits than babies whose parents followed the recommended schedule.

Parents also worry about side effects of vaccines, and other risks, often fueled by information they get on social media. Not every person who gets these infections has a serious case or complications. But the risk of a complication of the disease is always higher than the risk of the vaccine, an important fact that sometimes gets lost in the vaccine discussion.

Another important fact is that when children get behind on vaccines, it can put others at risk as well. When enough of the community is vaccinated, it makes disease less likely to spread. This is particularly important for those who aren’t fully vaccinated, such as newborns, and those who can’t be vaccinated, such as children who are taking medications that suppress the immune system. Parents often forget that the decisions they make about immunization affect more people than just their child.

It’s normal for parents to have questions and worry about medical treatments given to their children. After all, it’s a parent’s job to worry. But as parents question and worry, it’s really important that they get reliable medical information from expert sources. The Centers for Disease Control and Prevention, as well as immunize.org and the American Academy of Pediatrics, have lots of accurate and useful information, and parents should always talk to their child’s doctor if they have concerns.

The bottom line for parents

Think long and hard, and get information from reliable sources, before you change your child’s vaccine schedule. The schedule is there to protect your child — and everyone around your child. 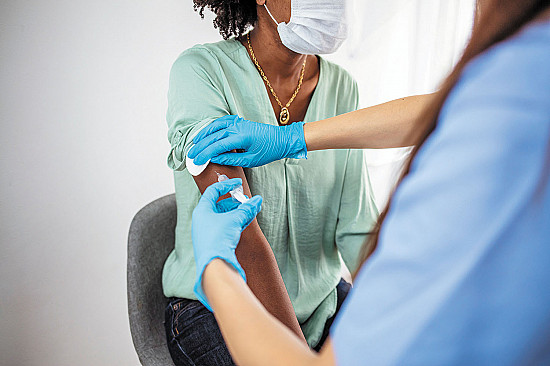