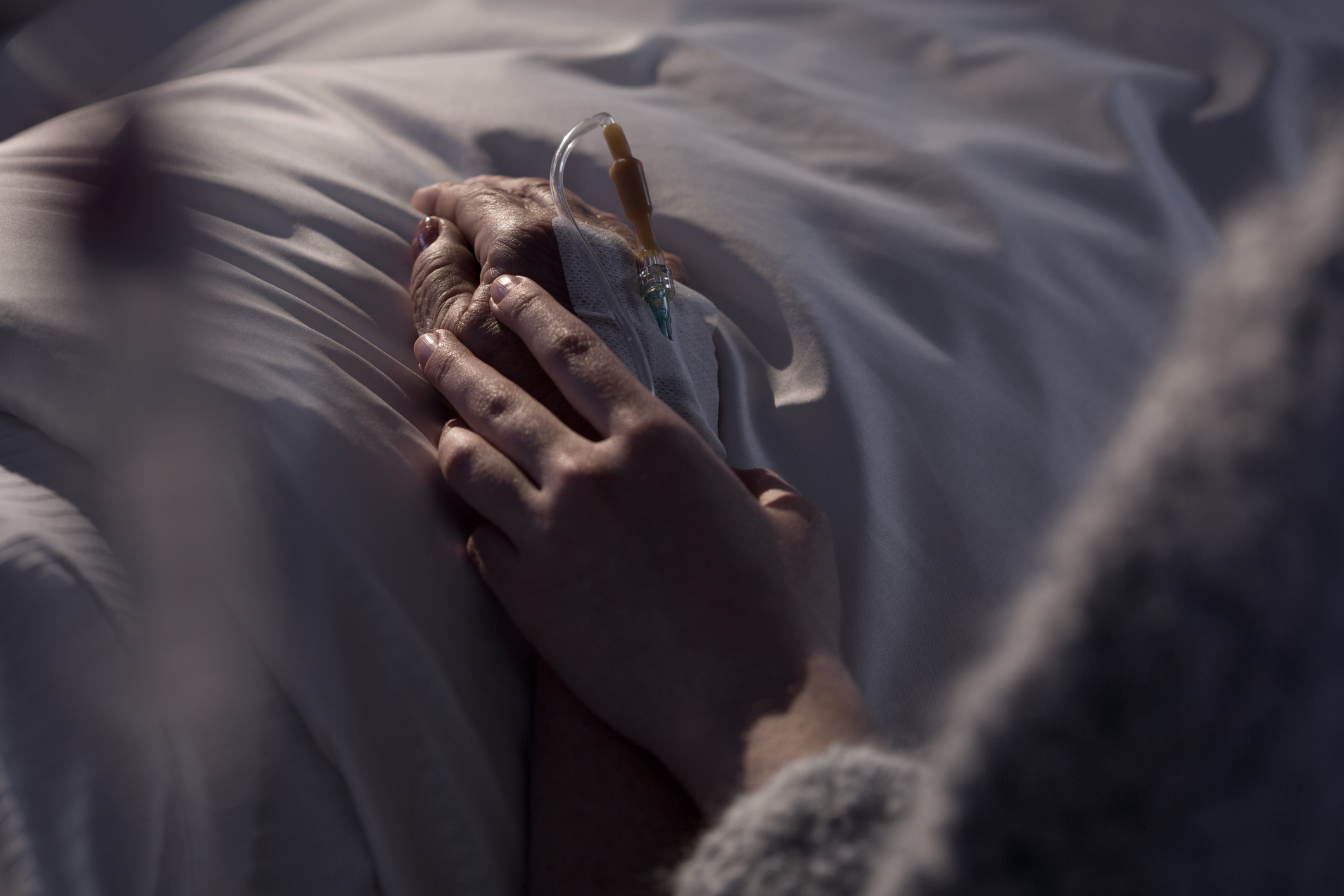 Where people die is changing

Although more than 700,000 people die in hospitals each year in the US, the trend is toward fewer in-hospital deaths. According to the CDC, the number of people dying in the hospital dropped from 776,000 to 715,000 (an 8% drop), even as hospital admissions increased from 31.7 million to 35.1 million (an 11% increase). Some of the most dramatic reductions in hospital deaths were among people with kidney disease and cancer.

A July 2016 study published in the medical journal Health Affairs found that deaths in the emergency room have dropped as well. In fact, the study found that the number of deaths occurring in US emergency rooms dropped by almost half between 1997 and 2011. The actual rates reflect how rare emergency room deaths are: from 1.48 to 0.77 per 1,000 adults. It’s unclear how much lower these numbers can go. Almost two-thirds of the deaths occurred among people who arrived in the ER unconscious, in cardiac arrest, or dead on arrival.

What explains these trends?

Some of the reduction in deaths during hospital stays and emergency room visits could be due to improved treatment. But much of the decrease is probably due to other factors, including:

Of course, where a person dies isn’t the whole story. It’s possible that patients who used to die in the hospital may be saved by aggressive and intensive medical care, only to be transferred to nursing homes with severe disabilities and a poor quality of life. In addition, the 2018 study found that “late transitions of care” (a change in the site of care within three days of death) occurs about 10% of the time. So more deaths at home may still be preceded by days and weeks in and out of the hospital, with hospice care only at the very end.

Many people still die in hospitals

If most people do not want to die in hospitals, why are so many deaths in this country still occurring there? There are probably a number of reasons, including:

The dropping rates of inpatient and emergency room deaths are encouraging trends. But if where you die is important to you, plan ahead. And if you haven’t given much thought to what you would want in the event of terminal illness, or if you’ve never discussed it with your loved ones (or healthcare proxy), don’t put it off. We all need to think about end-of-life care, especially if we want to avoid dying in the hospital.

I think hospital deaths will continue to fall. Increasingly, doctors and patients are recognizing that more care is not always better care. Most hospitals have active error-reduction programs. And medical care continues to improve thanks to cutting-edge research. All of these developments should lower in-hospital deaths further. Although change of this sort tends to be quite slow, these new studies suggest it’s happening faster than I would have expected.