When dying is a rebirth 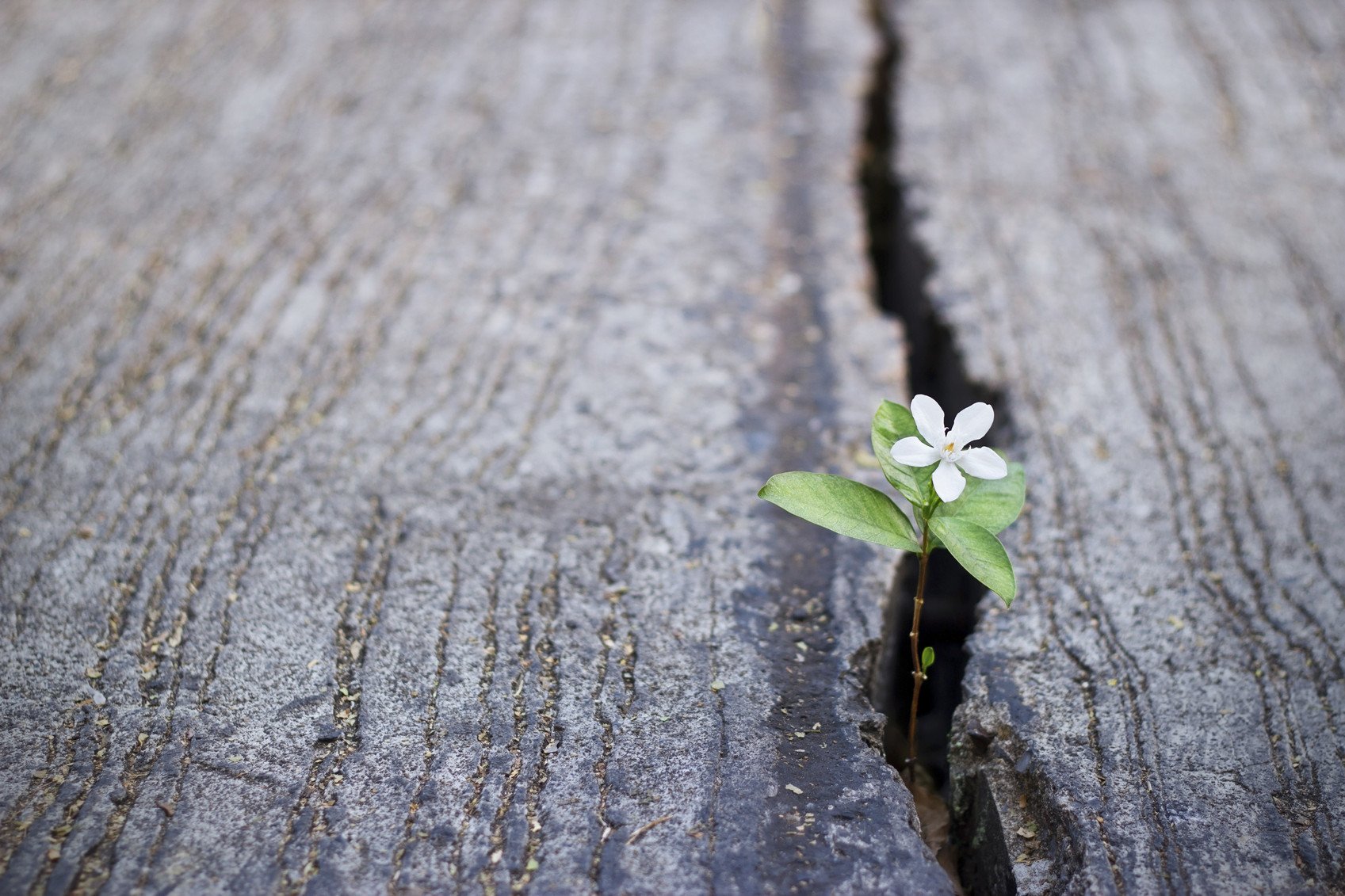 My life is extraordinary. Such a hyperbolic-sounding statement and yet, in so many ways, so very true.

Extraordinary because a decade ago I was told I had three to five months left to live. Diagnosed with non-small cell lung cancer (NSCLC) three years earlier, the removal of most of my left lung followed by chemotherapy had done little to slow down the cancer. Too diffuse for radiation, we had run out of options.

And so, I did what the dying do. Grieving as preparations began, I bid adieu to friends and family, held my children even closer, and sought the help of a thoracic social worker. The day I walked through her door, my first words were, "I need you to help me learn how to die."

Life can be so strange, so surprising. I never thought I’d be diagnosed with lung cancer at the age of 45 and that I’d be facing death at 48. But the biggest surprise was yet to come.

Obviously, I didn’t die. Just in the nick of time medical science intervened, as I was found to have a newly identified driver in lung cancer, an ALK (anaplastic lymphoma kinase) mutation. On October 1, 2008, I became the fourth person in the world with NSCLC to enroll in a first-in-human trial targeting ALK. And, to all of our surprise, I had an amazing response.

Four years ago my own marriage ended, in no small part because of the differences in the way we approached my cancer, which, though still considered terminal, had also become a chronic illness.

Living alone has had its challenges, but I can truly say that I have never been happier. For the first time since my early 20s, I am focusing on my own goals. Upon leaving my marriage, I moved to a converted mill housing a community of creatives. I call it the art dorm, and my loft the art fort. I recently had my first solo art show, and it was a big success. It is safe to say I’m on a creative roll. I am also working on a book (or two), a DIY MFA (that’s another blog post), and I devote more time than ever to patient advocacy, with a focus on clinical trial participation and medical research.

Last year a little white Shiba Inu came into my life — a rescue that I actually helped rescue — and we walk several miles every day. Five months ago I also started online dating and, contrary to the experience of many, I’m having a blast. I attribute that to my extraordinary (yes) self-confidence and my willingness to go all in, without regard to being hurt. These are qualities that I did not possess prior to my diagnosis with cancer.

It’s such an odd and unexpected paradigm — living with a terminal illness. The downsides are obvious, and yet I have learned so very much. Forced to face my greatest fears, I have become far more courageous; in fact, there is little I fear now. This means my anxiety has gone way, way down and my ability to enjoy life way, way up. Because I have learned to sit with uncertainty, I am no longer married to outcomes. It’s all good. I liken this to loving/living life unconditionally; I simply cannot be disappointed. Each new morning is opened like a present — a gift I simply did not expect to receive.

Perhaps it is this awareness that has sharpened both my perception and my appreciation; I refuse to waste a moment. And although I would prefer to not have an illness that is terminal, I would wager that I am infinitely more alive than many who do not. 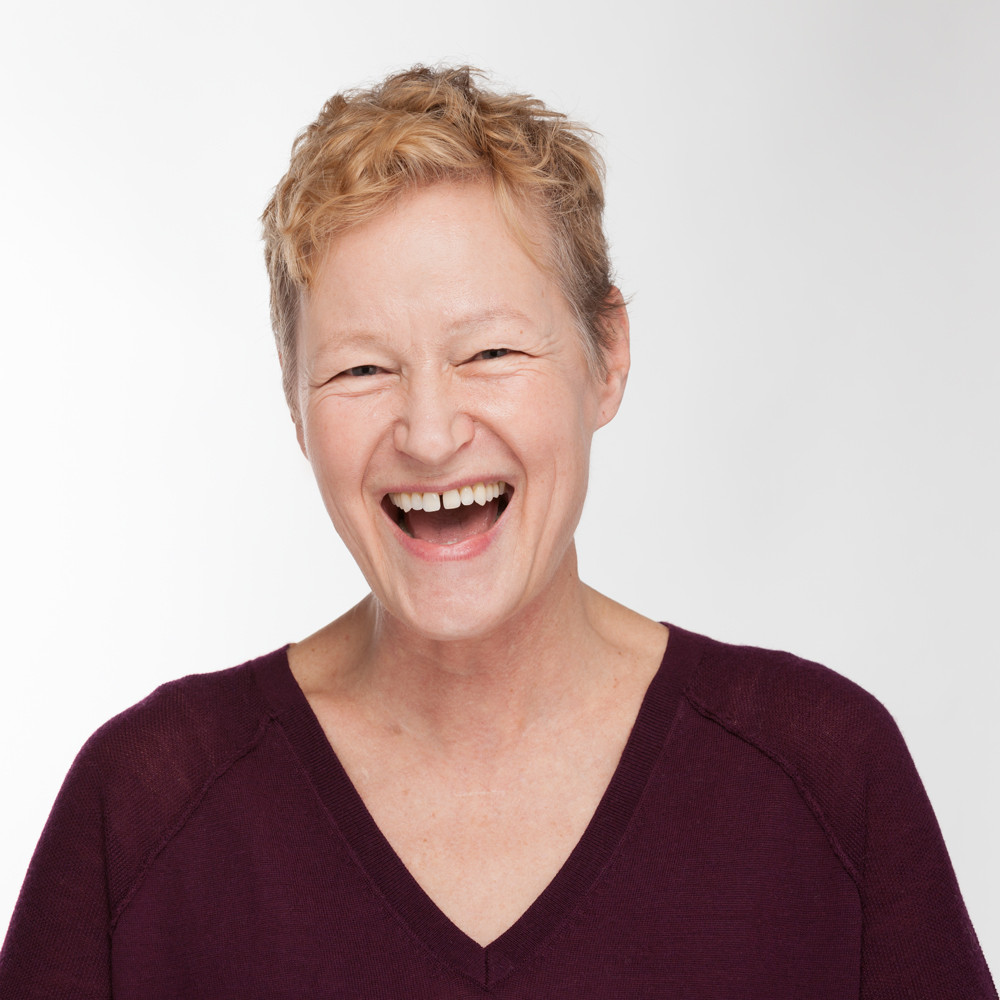