When are obsessions and compulsions in children a problem? 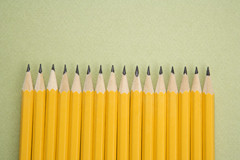 It is normal for children, at some points in their development, to be concerned about sameness and symmetry and having things perfect. They may insist on certain bedtime routines, or develop superstitions and rituals like avoiding cracks in the sidewalk. But as we describe in the January 2012 Harvard Mental Health Letter, when such beliefs or behaviors become all-consuming and start interfering with school, home life, or recreational activities, the problem may be obsessive-compulsive disorder (OCD).

Obsessions are irrational thoughts, images, and impulses that a person feels as unrealistic, intrusive, and unwanted. In children, obsessions may govern how toys or other personal belongings are arranged in the playroom. In teenagers, thoughts and impulses may give rise to fears of contamination or excessive concern with religious rituals, such as praying constantly. To relieve the anxiety caused by these obsessions, a youth may engage in compulsive rituals such as buttoning and unbuttoning a shirt dozens of times before wearing it.

Symptoms may appear as early as age three. Even young children often know that their obsessions are senseless, but may be helpless to stop themselves.

One version of cognitive behavioral therapy, called exposure and response prevention, is often used to help people of any age with OCD. During therapy, a clinician gradually exposes the person—either physically or mentally (through the imagination)—to the things, places, and circumstances that provoke his or her obsessions. If all goes well, the person learns to tolerate the anxiety, and this makes the compulsive behaviors unnecessary.

Behavior therapy requires weekly sessions for several months. Daily homework is also important, because the circumstances that provoke obsessions and rituals are different for each person and can’t always be easily reproduced in a therapist’s office.

Selective serotonin reuptake inhibitors (SSRIs) such as fluoxetine (Prozac) and sertraline (Zoloft) are the drugs most often used in youths with OCD. They take two months or more to have an effect on OCD symptoms—a longer time than they usually take to relieve depression. Young people may need to keep taking an SSRI for at least a year and sometimes indefinitely. When the drug is the only treatment, youths usually relapse in a few months if they stop taking it.

Future research may point the way to better medication options or effective shorter-duration psychotherapy. Until then, the evidence suggests that relief for youngsters with OCD will depend on increasing their access to experienced cognitive-behavioral therapists.

You can read the full article on the Harvard Health website. 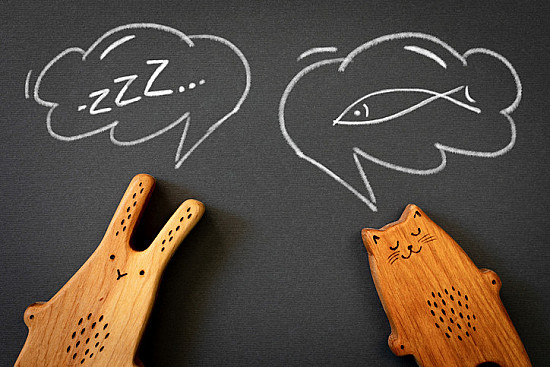