What’s the evidence for evidence-based medicine? 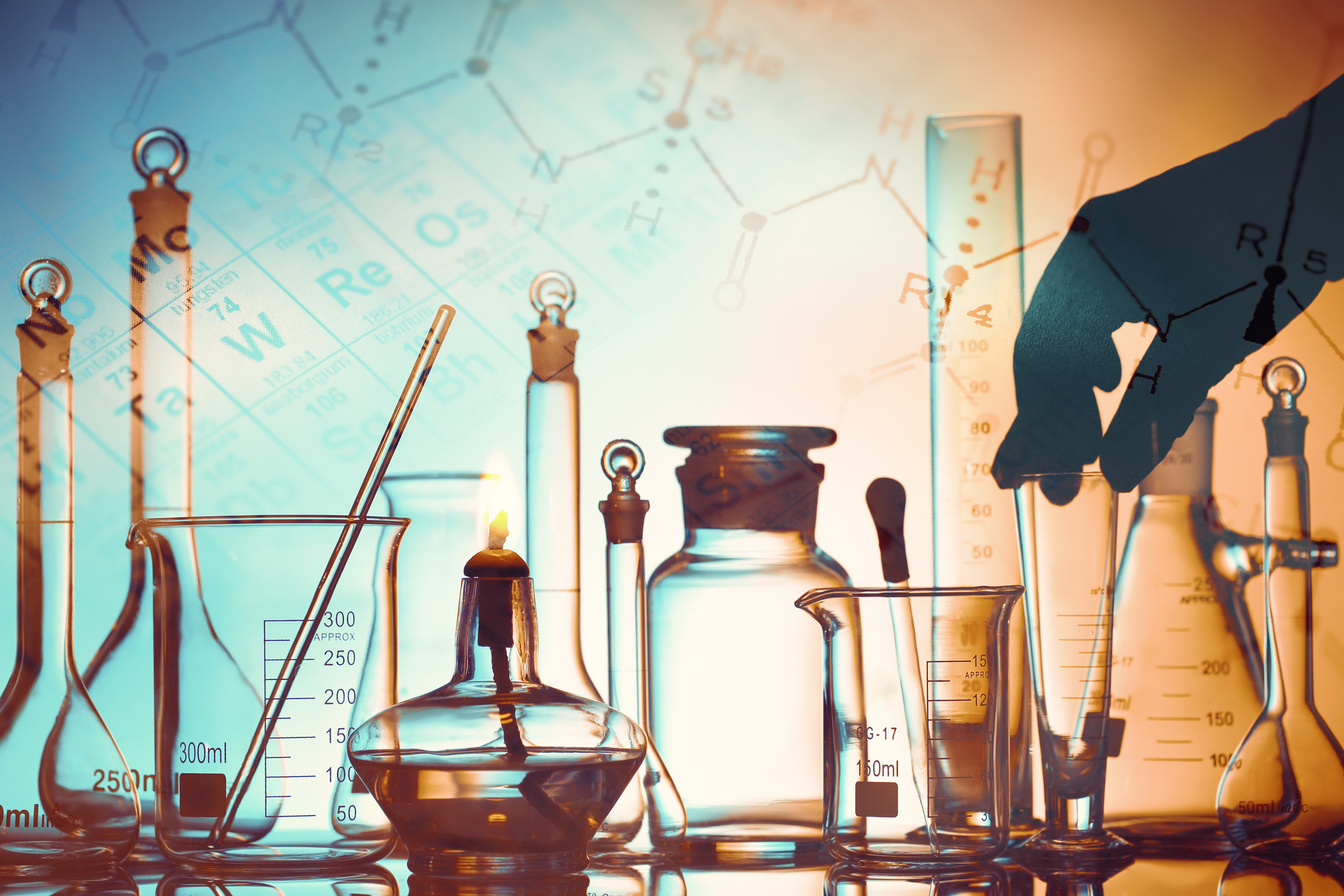 Patients come in all the time asking about things they read about on the internet, or heard about from a friend. It may be an unexpected explanation for their mysterious symptoms, or a new test, or an amazing treatment they want to try.

Heck, when I see things that I’m curious about, I research them, and sometimes I try them, too.

When I was hugely pregnant and due and couldn’t stand even one more day as an awkward whale, I tried red raspberry leaf tea. When breastfeeding proved both difficult and painful, I tried …oh. just about everything, actually. Fenugreek tea, lanolin ointment, chamomile poultices. When I wanted to lose the fifty-odd pounds of baby weight I’d gained, do you think I didn’t try pouring apple cider vinegar into everything I drank?*

Most of the things that are brought to my attention are like these, natural and apparently harmless remedies for which there just aren’t a lot of available scientific data. There may be anecdotal evidence supporting the safety and benefits of these things — family remedies; blog posts and articles on the internet; and word of mouth (the “my neighbor tried this and it worked for her” type stories). I know that many Western doctors immediately disregard this type of evidence without conversation or consideration, and I don’t think that’s an effective (nor patient-friendly) approach.

Separating the useful from the useless (and potentially harmful)

How can we tease these out? To (briefly, I swear) look at a real example: fevers. Historically, fevers were treated with myriad ancient remedies, including bloodletting. Yes, slicing someone’s wrist and draining them of a couple of pints of blood was long deemed a treatment for all sorts of ailments, and was practiced widely from ancient Egyptian times through the 18th century.

This seems ridiculous to us today, but for centuries, people believed that all illness was caused by an imbalance of the four bodily fluids, or “humors” (blood, yellow bile, black bile, and phlegm). Fevers were thought to be caused by too much blood, and so… it all made perfect sense. The overwhelming evidence that bloodletting was not only ineffective, but harmful, was apparently ignored for about 3,000 years. Even in the late 1700s, when early physician researchers began comparing statistics and sharing data, the practice persisted, endorsed by many venerable and respected medical leaders.1, 2

At the same time, extremely effective treatments for fevers were ignored, even ridiculed. Puerperal fever, also known as childbed fever, is a bacterial infection that was the common killer of women up until the mid-nineteenth century. It was thought to be caused by an invisible cloud of “miasma,” or bad air, that would hover in certain hospital wards and thus cause so many deaths. Ignaz Semmelweis, an Austrian physician, made observations in his own hospital, tested his hypothesis, and published his findings. His statistics provided hard evidence that simple handwashing could not only decrease the number of cases of childbed fever, but even prevent any deaths at all. Regardless of his meticulous data collection and strident warnings, he was publicly humiliated and ostracized. Tragically, after years of being ignored and ridiculed, he was involuntarily committed to an insane asylum, and ended up dying (ironically) (?) from a bacterial infection.3, 4

Simple handwashing, which we all know and accept now as the most basic way to prevent all sorts of infections, was initially considered a crazy thing, despite ample evidence to the contrary.

In the 1760’s, a Scottish doctor for the Royal Navy named Robert Robertson took note of the fact that the bark of a certain South American tree had long been used to treat fevers. Europeans were very busy colonizing the world at that point, and many were contracting illnesses such as malaria and typhus, nasty infectious diseases that were not uncommonly fatal. Peruvian (cinchona) bark seemed to have a curative effect, much more effective than the standard treatment of the time, which was… bloodletting. Considering that malaria causes progressively worsening anemia as the organism destroys all of a person’s blood cells, draining the patient of more blood was probably not helpful.5

Dr. Robertson then proceeded to use statistics in comparing treatment of fevers using Peruvian bark against traditional bloodletting. His accumulated data was powerful evidence, and he alerted the Royal Navy. We now know that cinchona bark contains quinine, still used in the treatment of certain malaria cases today.6

There’s a classic Saturday Night Live skit from 1978 called Theodoric of York.7 It’s about medicine, and as silly as it is, it’s on point. Steve Martin plays the medieval doctor, and Gilda Radner his trusty assistant. Jane Curtin is a concerned mother who has brought in her pale and thin daughter, played by Laraine Newman.

Curtin beseeches the doctor: “Will she be all right?”

Martin reassures: “You know, medicine is not an exact science. But we’re learning all the time. Why, just fifty years ago, we would have thought that your daughter’s illness was brought on by demonic possession or witchcraft.” They all chuckle at this ridiculous idea. He continues: “But nowadays, we know that she is suffering from an imbalance of bodily humors, perhaps caused by a toad or a small dwarf living in her stomach.”

When his prescribed bloodletting causes the daughter to die and Curtin calls him a charlatan, Martin steps forward and speaks to the camera:

“Perhaps I’ve been wrong to blindly follow the medical traditions and superstitions of the past centuries. Maybe we should test those assumptions analytically, through experimentation, a scientific method…” He gets excited at the idea but then recants: “…Naaah.”

But the bottom line is that medical interventions — from tests to treatments — should neither be recommended nor condemned without considering and weighing the evidence. That was true centuries ago, is true today, and will be true in the future. In his article about bloodletting, physician and historian Dr. Gerry Greenstone concludes:

What will physicians think of our current medical practice 100 years from now? They may be astonished at our overuse of antibiotics, our tendency to polypharmacy, and the bluntness of treatments like radiation and chemotherapy… In the future we can anticipate that with further advances in medical knowledge our diagnoses will become more refined and our treatments less invasive. We can hope that medical research will proceed unhampered by commercial pressures and unfettered by political ideology. And if we truly believe that we can move closer to the pure goal of scientific truth.1

Not all evidence is created equally.

In a future post, I’ll review what physicians look for when they review “the evidence” behind a theory.

*No, none of these things worked for me. If they worked for you, that’s great.