What to do when your child swears 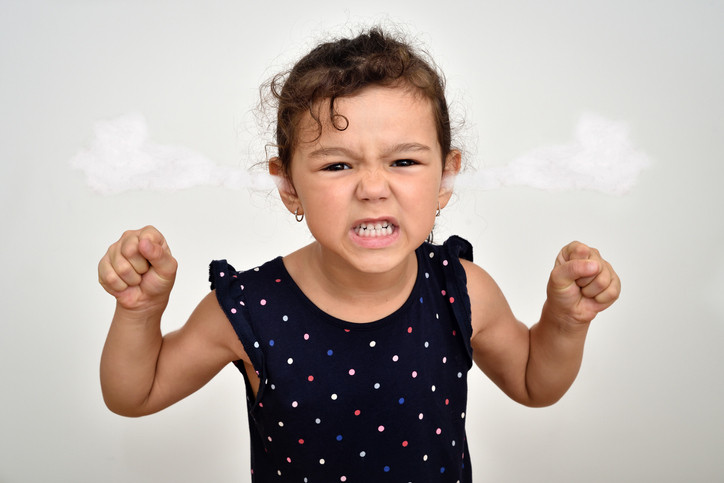 Young children are constantly reminding parents that they pay attention. They’ll do this in surprising ways, offering up new thoughts, actions, and especially words. Sometimes the choices are funny and impressive. Other times, what comes out of the mouths of children between ages 5 and 8 is not as adorable.

It might be one word. They may not know what it means. You may not know where they heard it. Unfortunately, unwanted language is everywhere. “You can’t prevent them from being exposed to it,” says Jacqueline Sperling, PhD, clinical psychologist and instructor at Harvard Medical School. A 2013 study found that by 8 years old, children know 54 taboo words. At that age, the most frequently used words are along the lines of “stupid” and “god.” But by 11 and 12, there’s a shift where the top two become decidedly more adult-like.

Children imitate swearing in others

“Imitation is a big part of development,” Sperling says. Children see and hear what’s said after someone stubs their toe or yells at another driver, and they decide to try it. Part of this is emulating a sibling or parent; part is attention; part is the reaction. Does it get people upset or get a laugh? The feedback can be encouraging, which is why it’s good to remain initially neutral, she says.

Home is also a safe place to get upset. That’s why children have meltdowns when they get back from school. After a day of following rules, they need to let go, says Dr. Eugene Beresin, executive director of the Clay Center for Young Healthy Minds at Massachusetts General Hospital and professor of psychiatry at Harvard Medical School.

How can you handle swearing?

Fortunately, children this age are becoming more socialized, particularly through school. They know that adults act in ways that kids can’t. For example, Grandpa yells expletives at the television while watching a football game. They also know that there are different rules for different places — they don’t go to school or the supermarket without their pants on. “They understand context,” Dr. Beresin says.

So, consider context. If swearing is rampant, you most likely would have heard from their teacher or principal. Still, it’s not something to encourage. Kids still need occasional reminders of rules to live by.

When you hear swearing, try these guidelines:

Along with curbing bad language, you’re creating an environment to talk about feelings and building their social and emotional learning. Dr. Beresin says it’s an area that gets neglected, even though it’s essential for future success. “People lose jobs because of social gaffes and conduct,” he says.

Your exchanges don’t have to be perfect. Kids can fumble with their language; parents can as well. It’s important that you’re modeling appropriate behavior, you apologize if you slip, and that the dialogue stays open and supportive. That consistency will help as conversations become more complex as children get older.