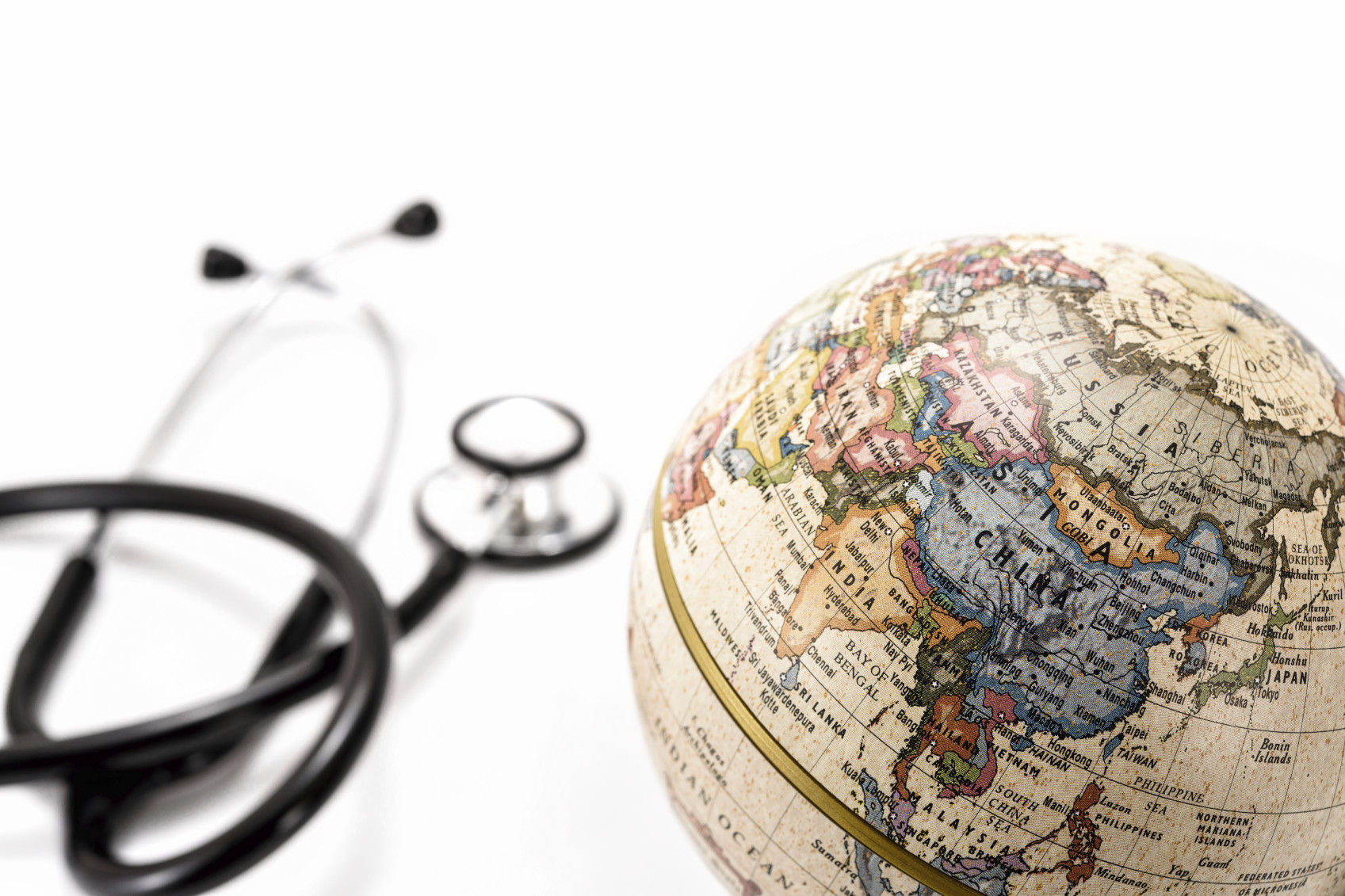 Zika virus, a pathogen that was almost unknown a few months ago, is now rampant in Central and South America and the Caribbean. In Brazil, it has already infected about 1.5 million people and caused nearly 4,000 cases of microcephaly, a severe birth defect. It is almost certain to spread to every country in the Americas, except Canada and Chile, which lack the Aedes mosquitoes that spread Zika.

Zika is not the only virus that has come from the tropics to menace the United States. Dengue, an unpleasant and potentially fatal viral infection, has broken out in Texas, Florida and Hawaii in the past 10 years. Chikungunya, a virus that can cause prolonged joint pain and ruin your vacation, has caused recent outbreaks in Florida, Puerto Rico and the U.S. Virgin Islands. All three of these viruses are spread by Aedes mosquitoes.

Globalization for mosquitoes: Have Zika, will travel

Globalization, the explosion of international trade and travel, is one factor in the spread of Zika, dengue, and chikungunya. Viruses may travel the globe via infected humans, or via mosquitoes that are riding in freight containers. One mosquito species that transmits Zika and other viruses, Aedes albopictus (also known by the more formidable name of the Asian tiger mosquito), probably arrived in the U.S. in the 1980s in shipments of old tires from Asia. (Aedes aegypti, another virus-spreading mosquito, probably arrived in the United States from Africa in colonial times.)

Climate change might be another reason for the surge in strange and unfamiliar infections. According to Dr. Aaron Bernstein of the Center for Health and the Global Environment at the Harvard T.H. Chan School of Public Health, there are currently not enough data to make a definite connection between climate change and the emergence of tropical viruses such as Zika. However, says Bernstein, “If I wanted to limit the spread of mosquito-borne diseases like Zika, I’d choose a future more like the past, instead of the one that climate science tells us is coming.”

Dr. Richard Ostfeld of the Cary Institute of Ecosystem Studies in Millbrook, New York, acknowledges that the link between emerging pathogens and climate change is “still controversial.” But, Ostfeld adds, “There’s little doubt that climate warming is expanding the ranges of both Aedes species in North America and elsewhere, increasing the length of the biting season, and accelerating viral replication in the mosquitoes.” The northern limit of Aedes albopictus is currently Long Island, but if climate change continues, it is predicted to push as far north as Maine in the coming decades. In another climate change simulation, Aedes albopictus is predicted to expand throughout the entire eastern United States and into most of Europe.

The role of ecosystem change

Another possible factor in the spread of Zika is loss of biodiversity. Habitat loss, climate change, and invasive species are threatening to lead to mass extinctions. In complex ecosystems, mosquitoes may bite a greater variety of birds and animals. Some of these will be poor hosts that fail to support viral replication, thus breaking the cycle of transmission.

Ostfeld, whose research has shown that the rise of Lyme disease is related to a decline in biodiversity, says that “There’s not a clear cut extrapolation from the effects of biodiversity loss on Lyme disease to biodiversity effects on diseases like Zika, dengue, and chikungunya.” However, he adds, “Aedes albopictus, which is a major vector of dengue and chikungunya, and almost certainly of Zika virus, does bite wild birds and mammals, and so I’d expect that vertebrate diversity could indeed deflect mosquito blood meals away from people and towards these dead-end hosts.”

If Zika is indeed the product of rapid climate change, ecosystems in disarray, and environmental degradation, it might be a disease that points to a greater and more dangerous malady. As bad as Zika is, it might be only a warning of worse to come.