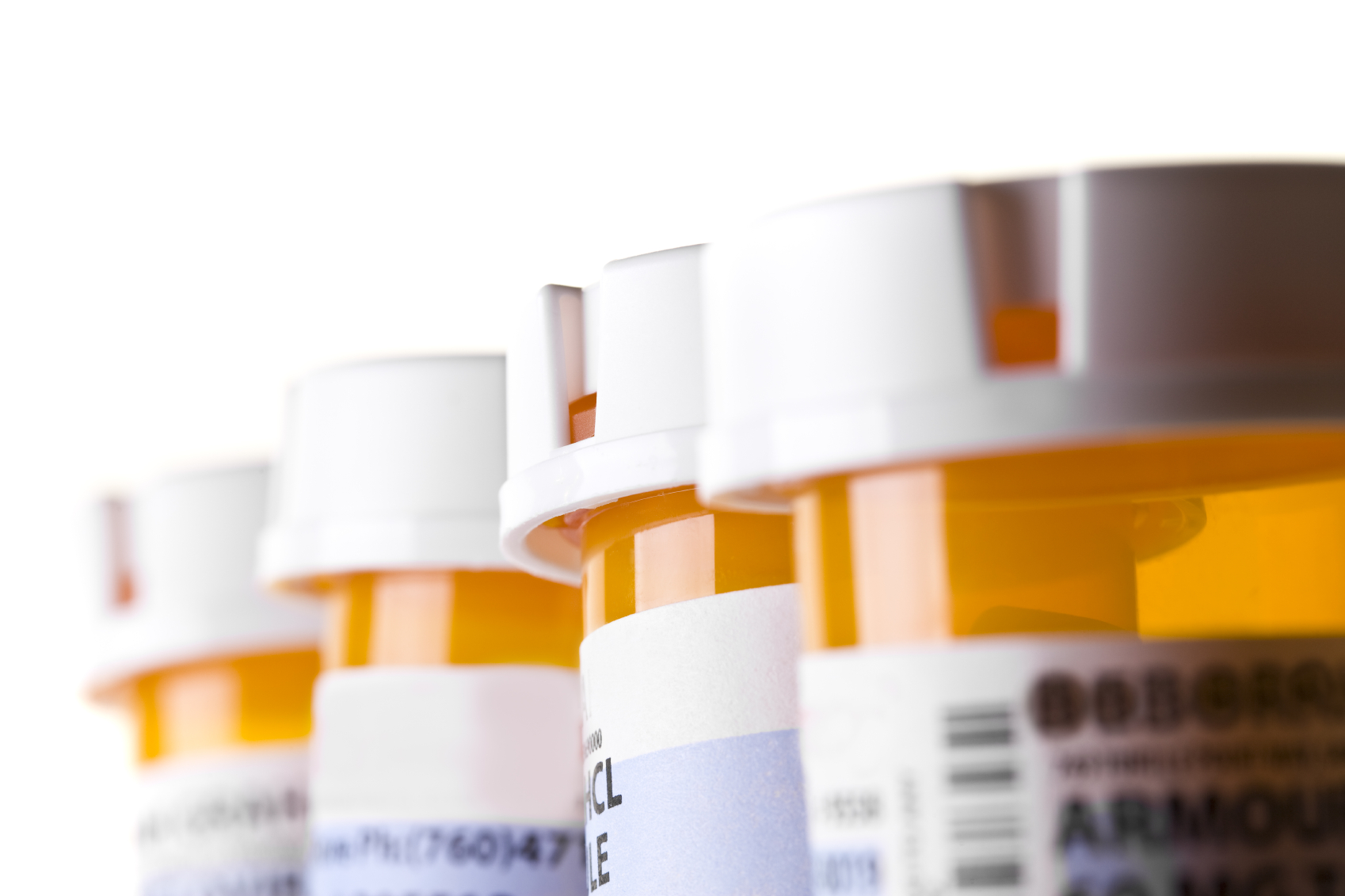 When your doctor prescribes a drug for you, you probably assume — and with good reason — that it is an FDA-approved treatment for your condition.

That may or may not be the case.

On average, one in five prescriptions are written for an “off-label” use of a drug. That means your doctor believes that the drug will help you even if it has not been approved specifically for your illness or symptoms.

Off-label prescribing of drugs is legal and common, and can be beneficial for patients. For example, beta blockers (drugs approved to lower blood pressure and treat heart disease) can also help some people with migraines or anxiety. Tricyclic antidepressants are not FDA-approved to treat nerve pain, but many doctors consider them a good first-choice drug for this condition.

When off-label use is backed by strong evidence that is submitted to the FDA, it can lead to FDA approval for that use. Most people know of botulinum toxin type A (or Botox) as a way to eliminate wrinkles, but it originally gained FDA approval for treating a number of different conditions, from excessive sweating to muscle spasms.

While some off-label uses for drugs are well-studied and have been a part of routine medical practice for years, many other off-label uses have not. When a drug has not been tested for a specific condition or in a particular group of people, it could have unanticipated and hazardous side effects. For instance, doctors will prescribe antipsychotic drugs, such as haloperidol, off-label to manage behavioral problems in people with dementia. We now have evidence that giving these drugs to people with dementia is associated with a higher rate of death.

Off-label advertising and the courts

Off-label use can become especially tricky when it comes to drug advertising. Historically, the FDA has mostly prevented drug companies from proactively advertising off-label uses for their products. But this may soon change, thanks to two recent federal court rulings that have cleared the way for promoting off-label uses for prescription drugs. These decisions and their implications are discussed in today’s New England Journal of Medicine.

The first case occurred in 2012 and involved the drug Xyrem (FDA-approved to treat the rare sleep disorder called narcolepsy). In this case, a drug sales representative, Alfred Caronia, faced legal action after he suggested to physicians that they use the medication as a treatment for other conditions, such as insomnia, fibromyalgia, and Parkinson’s, despite a lack of evidence that the drug worked for these health problems.

As Dr. Ameet Sarpatwari, an attorney and an epidemiologist at Brigham and Women’s Hospital and Harvard Medical School explains, “The government did not assert that Caronia’s off-label promotion was false or misleading. Rather, it argued that its restriction on off-label promotion directly advanced its substantial interest in protecting patients from unsafe and ineffective drugs, and thus met constitutional requirement to encroach on protected commercial speech.” A divided federal court of appeals disagreed, however, finding that the government failed to show why less speech-restrictive measures, such as disclaimers, would not have accomplished the same goal.

A more recent case involved a prescription fish-oil pill called Vascepa, FDA-approved for lowering very high triglyceride levels. The manufacturer, Amarin, sought FDA approval to promote its use for patients with only moderately elevated triglyceride levels — an off-label use that the FDA considered but did not approve. When the FDA said no, Amarin sued, claiming that — as in the Caronia case — off-label promotion of Vascepa was protected by the First Amendment. The court ruled in its favor. Dr. Aaron Kesselheim, director of the Program On Regulation Law And Therapeutics in the Division of Pharmacoepidemiology and Pharmacoeconomics at Brigham and Women’s Hospital and associate professor of medicine at Harvard Medical School, thinks that the Amarin case’s impact could be substantial: “The decision in the Amarin case is another setback for the FDA in trying to maintain its off-label marketing rules. If these cases become the law of the land, there would be no more motivation for companies to submit their evidence to the FDA for approval of additional indications.”

Courts have decided that drug companies have the right to provide, and consumers have the right to receive, truthful and non-misleading information about drugs that might help them. However, Dr. Sarpatwari advises that patients also need to be aware that the quality and objectivity of that information is at risk. “Off-label claims do not have the benefit of an exhaustive and unbiased FDA review that has determined the promoted use to be safe and effective,” he says. “Rather, companies that make these claims have financial incentives to encourage increased prescribing of their drugs.”

You will need to work more closely than ever with your physician to assess the risks and benefits of any medication recommended for you for an off-label use. When your doctor prescribes you a new medication, ask if it is FDA-approved for your condition. If not, ask what is already known (and not known) about its use for your condition, and whether there are approved drugs that would be just as good for what ails you.