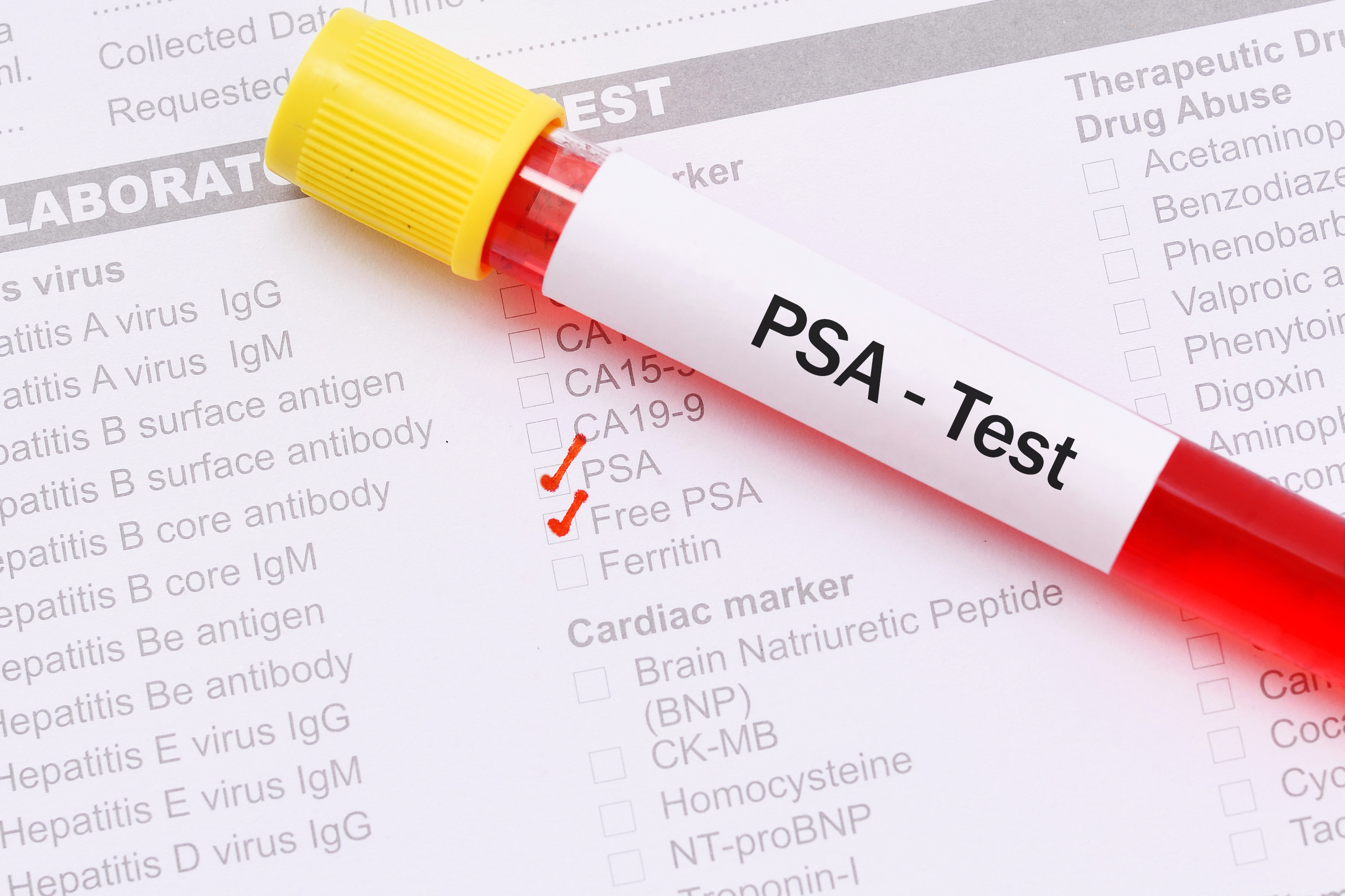 What is the difference between PSA and free PSA? Do I need to have both tests?

Whether you need both tests really depends on your individual situation. That’s why this question generates so much debate and confusion.

PSA, a protein produced by prostate gland cells, circulates through the body in two ways: either bound to other proteins or on its own. PSA traveling alone is called free PSA. The free-PSA test measures the percentage of unbound PSA; the PSA test measures the total of both free and bound PSA.

Prostate cancer can raise PSA levels, but so can other conditions. These include an enlarged prostate, prostatitis, and advancing age. In fact, studies have shown that about 75% of men with an elevated PSA do not have prostate cancer. To determine which men actually have cancer and which don’t, physicians traditionally perform a biopsy. Undergoing a biopsy isn’t as traumatic as surgery, but it does cause discomfort and can provoke anxiety.

In some cases, men with a “normal” PSA actually have cancer, but that low PSA doesn’t prompt a biopsy. A low PSA and a low percentage of free PSA, however, probably would. That’s why some doctors automatically order both tests at the same time. I tend to order a free-PSA test when a total PSA yields borderline results and when the PSA seems to be rising quickly, even if the actual number is relatively low. So, while the free-PSA test isn’t essential, the results may sway your decision on whether to have a biopsy when combined with other tests. In the future, other tests may help determine whether changes in PSA are driven by cancerous tissue or benign causes.