"What ifs": An underappreciated side effect of addiction 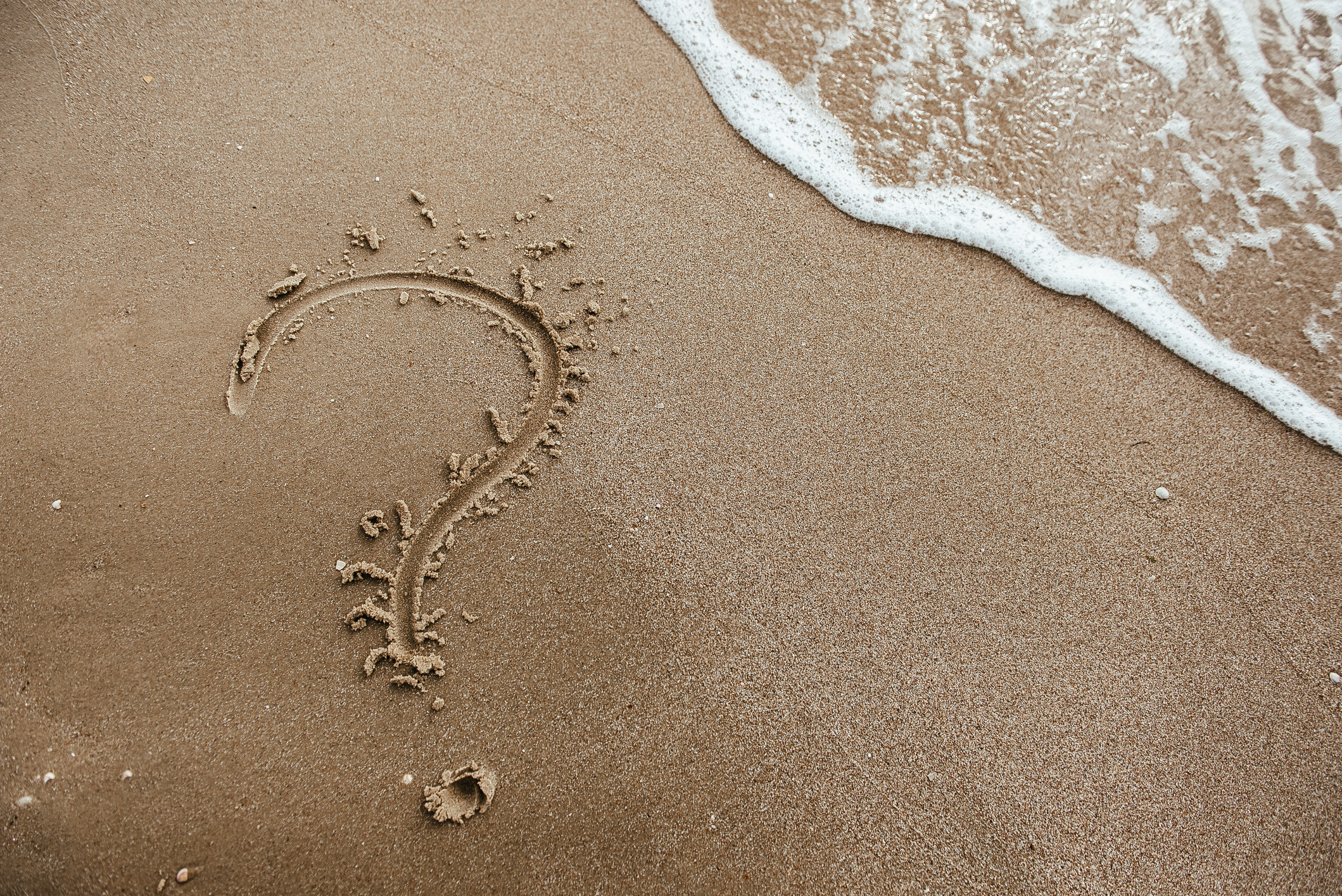 Shortly after our son, William, died of an accidental heroin overdose at age 24, I stumbled upon this unflinching reflection of addiction as a family disease: "Addiction isn’t a spectator sport. Eventually the entire family gets to play." It is a disease that can yield many symptoms, many different forms of expression, not just the physical symptoms and silent longings suffered by the person whose system is under the thrall of the substances they’ve come to crave. It is not a disease family members get to choose. We may try to deny its existence, but even that "choice" is a symptom of the disease.

For family members another symptom of the disease can linger, sometimes tucked away until it suddenly manifests itself again, sometimes staring us down daily. I call it the "what ifs": a repetitive and exhausting review of all the intersections where some action, imagined or real on a survivor’s part, might — I stress might — have led to a different outcome.

Since William’s death, my wife Margot and I have been introduced to many brave people who have lost family members to addiction. People whose lives, like ours, are scarred with the collateral consequences of addiction. People who, like us, ask themselves over and over, "What if?" In our case, what if William had not been released from inpatient rehab "against clinical advice" after a mere 10 days, because his insurers would not approve any further treatment? What if any one of four different hospital emergency rooms had recognized that William’s repeated overdoses made him a danger to himself and entertained the notion, indeed assumed the responsibility, of assessing him for a dual diagnosis? What if, when he arrived at a hospital of his own volition, with his bag packed (including two books, George Carlin’s When Will Jesus Bring the Pork Chops? and John Medina’s Brain Rules), his request for inpatient detoxification was considered medically necessary, rather than a denial of treatment four days before he fatally overdosed? What if, despondent, he hadn’t overdosed in a Starbucks bathroom within hours of being denied, then been treated and released from a hospital, all in less than a day’s time and without our knowledge? What if we’d happened to look into our living room where he was "watching TV" just a few minutes sooner, before I discovered him slumped over, a needle on the floor, in or about to be in cardiac arrest?

Artists and scientists use "What if?" to search for the truth in their work. For them too, the question that prompts the quest can be agonizing, as they struggle to employ their imagination in order prove a hypothesis or illuminate a story in the name of truth. Yet once their work is proven, or created, they are free to move on. Those of us afflicted with the "what ifs" of addiction find ourselves trapped in a repetitive cycle. The protective membrane in our imagination between health and disease, between discovery and repetition, is semi-permeable at best. Addiction drags imagination to the disease side off the membrane and locks us in.

I find myself inspired by the writer and lecturer Andrew Solomon when he says in his book Far from the Tree, "…we all have our darkness and the trick is making something exalted of it." When the "what ifs" emerge from our dark places, as they invariably do, perhaps the most important thing we can do is to share them with others; to recall and then share the stories that prompted them, so that we can properly scrutinize the disease of addiction. Addiction thrives on the stigma composed in part of secrecy, shame, judgment, and darkness. Telling our stories brings healing light. What if we begin telling our stories more openly and more often? What if we use our stories to effect change? What if we strive toward the healing and the exalted?