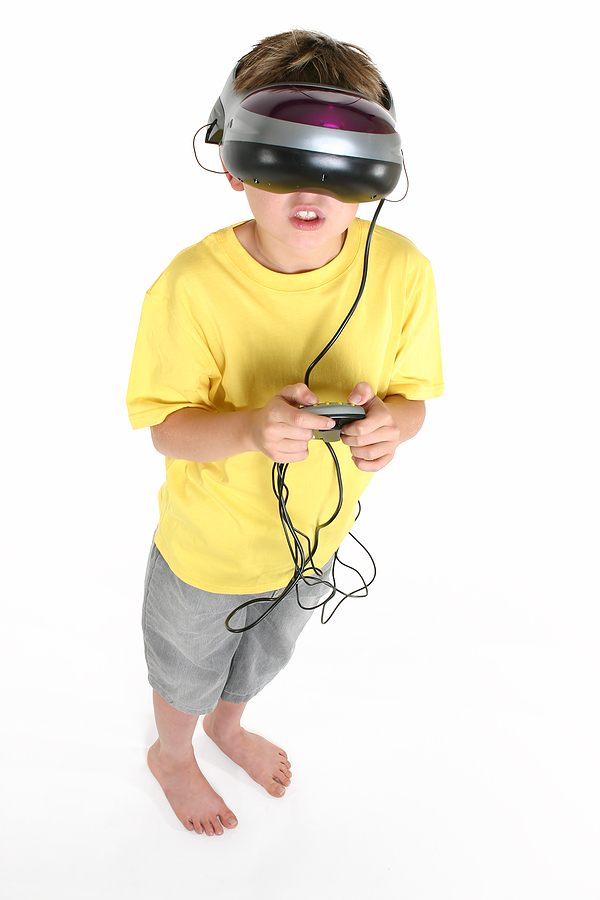 Games are meant to be fun and exciting. Some involve the body, some the mind. Others do both. Because of this engagement, games can also be powerful medicine for an ailing mind or body.

Early efforts to use games for healing focused on virtual reality—a computer-simulated environment that a person can interact with as if he or she was in the “real” world. A virtual reality approach to fear of flying, for example, would create the feeling of being in an airplane, taking off, cruising, and landing.

According to PubMed, an extraordinary database provided by the U.S. National Library of Medicine, researchers are testing virtual reality to help people with a wide range of mental and physical problems. Here’s a partial list:

A presentation at this week’s annual meeting of the Healthcare Information and Management Systems Society described various ways that virtual reality can be used in hospitals, doctors’ offices, and other clinical settings. MedPageToday reports on the session and offers a video discussion about the use of virtual reality with Dr. Ivana Steigman, chief medical officer for Thrive Research, a company that develops online behavioral health programs.

Games may also help people become more physically active. As reported in the March 2012 issue of the Harvard Heart Letter, researchers are taking a close look at games such as Nintendo’s Wii Fitness and Xbox’s Kinect Sports to get couch potatoes moving. The American Heart Association, for example, convened a summit of researchers, clinicians, and game makers to explore the influence that exergames (also called active-play video games) might have on “improving health-related skills, enhancing self-esteem and self-efficacy, promoting social support, and ultimately motivating positive changes in health behaviors.” (You can read the full report here.)

Have you ever tried an exergame or virtual reality therapy? Did it help?