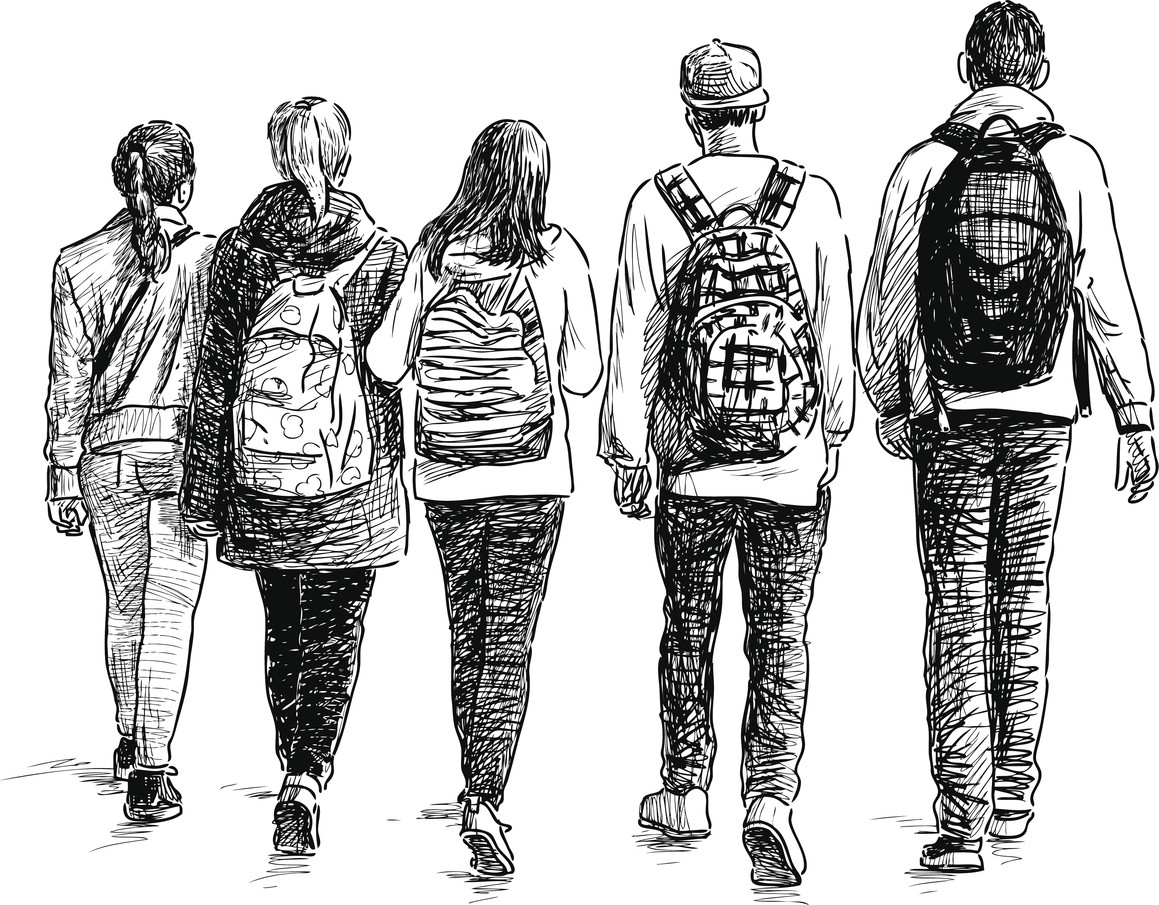 The thought of a child or teenager taking his or her own life is startling to say the least. Yet, suicide is the third leading cause of death in adolescents ages 15 to 18 in the United States. Although suicide in early adolescence and elementary school-aged children is much rarer, it was still the 10th leading cause of death for U.S. children in 2014. Unfortunately, little is known about the characteristics and precipitating factors of suicide in children and early adolescents. Even less is known about the causes for the recent increase in suicide rates among black children. A recent study published in Pediatrics in October of 2016 sheds some light on this important issue.

What the study showed

This study looked at suicide in children (ages 5 to 11) and early adolescents (ages 12 to 14). It compared the individual characteristics and circumstances around suicide in children and adolescents and evaluated potential racial differences. Previous studies that examined differences between older and younger adolescents have found that younger adolescents tended to have lower suicide intent, less cognitive ability to plan and execute a fatal suicide attempt, and lower rates of mental health problems. Researchers have hypothesized that impulsiveness may be a bigger factor for suicide in younger children. This study looks at these questions and hypotheses in an even younger population.

The researchers analyzed data from the National Violent Death Reporting System, a state-based system that collects data on all violent deaths, some of which are deemed suicide. They used data collected between 2003 and 2012 from 17 states, examining data on youth ages 5 to 14. They compared two age groups (5 to 11 years and 12 to 14 years) and race (black and non-black). They also looked at variables such as demographic characteristics, where and when the injury occurred, the method of suicide, any precipitating factors or stressors, toxicology findings, mental health diagnoses, alcohol or substance abuse problems, and history of mental health treatment.

The findings were revealing. There were 699 suicides for youth in these 17 states between the ages of 5 and 14. When compared to early adolescents who died from suicide, the children who died by suicide were more likely to

Children were less likely to

What does this mean for parents and professionals?

This study shows that there is likely a developmental course of suicide risk that may be different for younger children versus older children. Kids may show different types of vulnerabilities at different ages. Across the sample there are some important similarities boys are more likely to commit suicide than girls and are most likely to commit suicide at home. Younger children are more likely to have experienced problems with family and friends and less likely to appear classically depressed. They are more likely to have a diagnosis of ADHD, which suggests that impulsivity may play a factor in suicide in children. Young adolescents are more similar to older adolescents in that they tend to have higher rates of depression.

What can we do to prevent these tragic losses?

Taken together, the findings show that for school-aged children, precipitating factors tend to be similar whether the children were black or non-black, suggesting that there may be suicide prevention curricula that could be similar across groups. But vulnerabilities may change over time, with younger children being more influenced by impulsive behaviors, and older children by depressed mood and emotional distress.

Many suicide prevention efforts focus on identifying and treating depression but this may not be sufficient, especially for children with ADHD (the most common health disorder in this group). In fact, it may be particularly important to treat ADHD. Furthermore, interpersonal problems were a factor across both groups. This suggests that treatment strategies targeting social problem-solving skills and building relationships should be considered in suicide prevention programs.

Lastly, many children who complete suicide (29%) disclose their plans to at least one other person, and this is true for children and young adolescents. Thus, educating the public (teachers, parents, pediatricians) about suicide risk — how to recognize it, the importance of taking threats seriously, and how to discuss it with youth — continues to be an important mental health initiative.

This is SUCH a complex issue, that one article could not even touch upon. Any information however, even a summary, if it raises awareness is a good thing. If more analysis on the reasons behind this could be determined it would be of great benefit. ADHS was mentioned, but a whole host of other causes can be at the heart. In some instances, the reason can be quickly determined by looking at external obvious influences (death of a loved one, etc.) areas of depression, however covers such a spectrum – tying it to suicide is extremely difficult. It is stigmatized and hence poor or no data and whispered discussion.
We need more information, which means we have to acquire it, share it, and look seriously at it. Then we have to care about the results and fund education and our Dr’s to do what we can to identify and alleviate the root causes. In many cases, we also have to accept that there is nothing anyone can do, expect the person responsible. We can never “make” choices for other people… just help them.

In my opinion too many suicide prevention researchers are nothing more than pseudoscientists who make their money collecting statistics and walking over the bodies of dead children and other vulnerable people.

what really needs study is the problem/question of what makes a life worth living? What is hope and how is it created/maintained? How can we create a society that creates self and other acceptance? Suicide is an personal solution to a systemic problem.

We know why people kill themselve. As a society we just don’t care to do anything about it.