Making health decisions in the face of uncertainty: Let your values be your guide 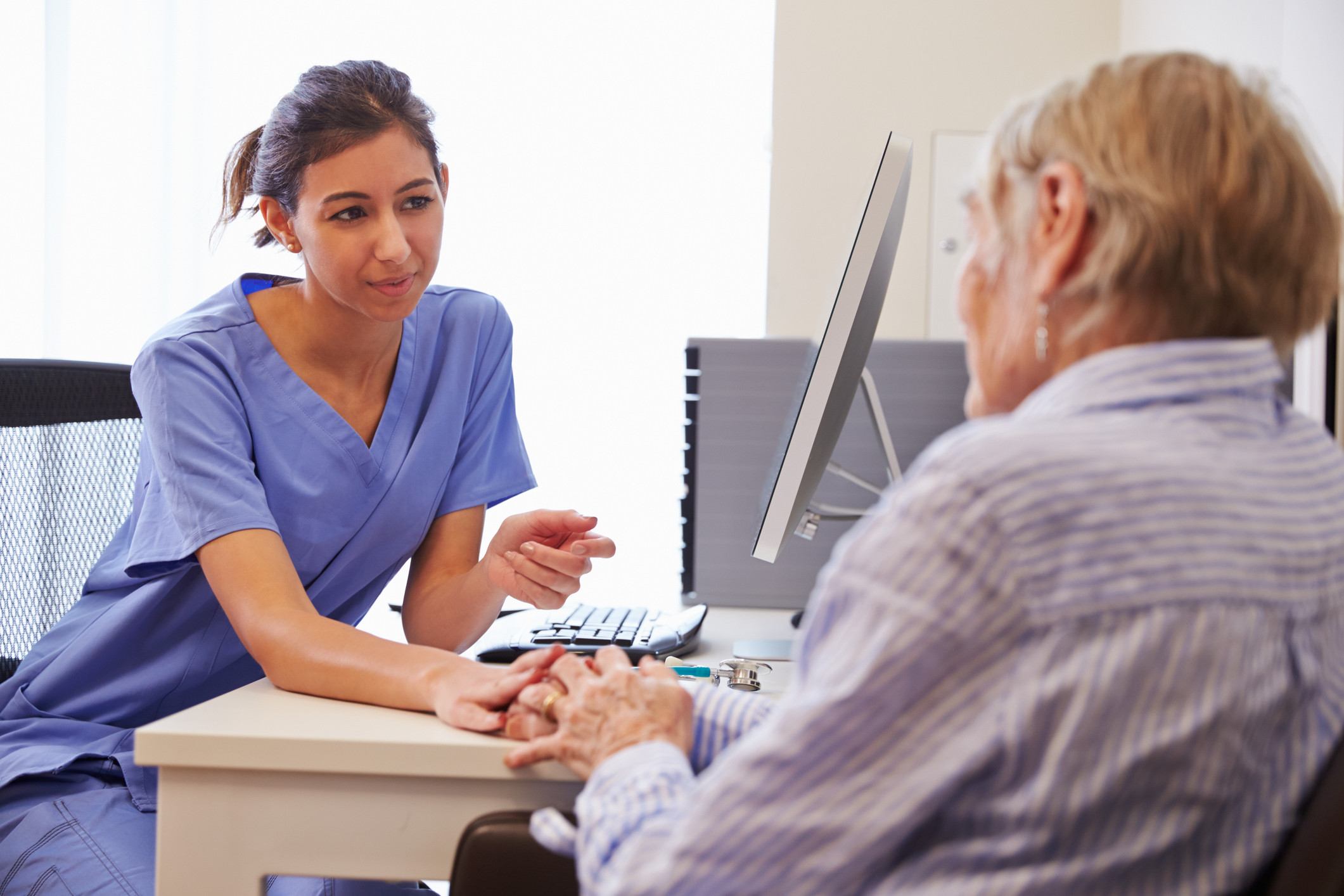 My sister texted me recently about my nine-year-old niece. She’d been experiencing joint pain so saw her pediatrician for a check-up. They did some blood tests, which were all normal except one.

“Should we be worried?” my sister asked.

“I’m no pediatrician, but I’d let it go,” I said. “It’s like seeing a cloud in the sky and asking me if I’m concerned about a hurricane.” Should we worry about and investigate every cloud when most don’t end up being a passing storm, let alone a hurricane?

Many patients are like my sister, looking for certainty that everything is normal, and if not, a concrete diagnosis. “Part of the reason why the culture of medicine prizes [certainty] is people come to expect it in us,” Steven Hatch, the author of Snowball in a Blizzard: A Physician’s Notes on Uncertainty in Medicine, said in an interview.

Most doctors, and many patients, have a low tolerance for uncertainty

Yet while most doctors agree that medical uncertainty is ubiquitous and inevitable, it might not initially seem that way when you go to the doctor. Physicians are often happy to oblige a patient’s quest for certainty. Some negative tests might reassure them, and sometimes they might reassure us. We’ve all heard stories about the doctor who didn’t test for something and cancer was later discovered.

That’s because physicians don’t tolerate uncertainty well. “The culture of medicine evinces a deep-rooted unwillingness to acknowledge and embrace it,” according to authors of a recent opinion piece in the New England Journal of Medicine. Our tests and teaching from medical school and beyond push us to think a right answer exists for every clinical conundrum, says Hatch.

Medical uncertainty is frustrating for patients and doctors; it’s also challenging to try and understand it. For any decision we make — to do more tests, or not to test —we have to weigh two risks against each other: the risks of being harmed by the side effects of the test itself versus the risk of missing a serious diagnosis by not testing. It’s the preoccupation of monitoring every cloud to ensure not missing a hurricane.

Those risks are never certain, but abstract numbers based on statistics and probabilities help us weigh decisions. The closest we get to medical certainty is when a probability approaches 100%.

Making decisions about your health in the face of uncertainty

But that rarely happens. For most real-world scenarios, every doctor and every patient has their own threshold for uncertainty versus the risks of further tests. Some lean toward testing, minimizing the potential harms of further testing; others assume everything will be okay and that multiple doctor visits and testing pose the greater inconvenience. You have to know yourself and your values to guide which risks you’d prefer to tolerate to get closer to certainty.

I take that approach with my patients. As a patient, it’s important to understand that your doctor doesn’t have all the answers and that medical textbooks often don’t either. There. When I don’t know something, I try to be clear about what I know versus what is not known, by anyone. I explain the limits of medicine, that most of our studies shed light on things that kill you, so, in a backwards way, the fact that we don’t know very much about your illness is reassuring. It means it is very unlikely to kill you.

That’s not always the most reassuring statement. Patients suffering from pilonidal cysts, irritable bowel syndrome, or lactose intolerance, to name just a few examples, can be debilitated by painful and even dangerous conditions. In those cases, we have a discussion about values —which feels riskier to you: getting hurt by the side effects of more testing to rule out the most dangerous diagnoses, or missing a diagnosis like that because we didn’t test for it?

One patient I know has been devastated by the countless numbers of her relatives who died from cancer. When I asked what risks she might be willing to take to screen for cancer, she told me she would accept all of them. Whatever mammograms, breast biopsies, Pap smears, colonoscopies, or blood tests were necessary, she wanted them. When it came to cancer, her threshold for uncertainty was very low.

Another patient of mine was an elderly man who took no medications. Based on his age, blood pressure, and cholesterol level, we used an online calculator to estimate that he had about a 15% chance of having a heart attack in the next decade. This is a clear indication to start a medication that helps reduce the risk of heart attacks — the chance that the benefits outweigh the risk is very high. We were approaching certainty in our medical recommendation, but he didn’t want to follow it. He likes living without medications, telling me unless the risk of a heart attack in ten years was 50% he wouldn’t consider changing. We were dealing with hypothetical situations based on statistics, but it gave us a mechanism to figure out where his thresholds rested.

My sister texted me her concerns that the blood test might be a harbinger of an obscure diagnosis — the worst-case scenario, the hurricane. She was worried. I said the most important thing was communicating with her doctor just how much the uncertainty worried her. Only then could they partner on a way to balance the need to reduce the uncertainty without exposing my niece to an array of risky tests.

Hi, That’s an nice and helpful post over uncertainty in medicine and health care. I agree with the stated words and guide, every patient must discuss about their concerns with doctors. That in fact, gives clarity on the problem we’re worried about.
This is really worthy info. Thank you sharing with us.