Too much sitting linked to an early death 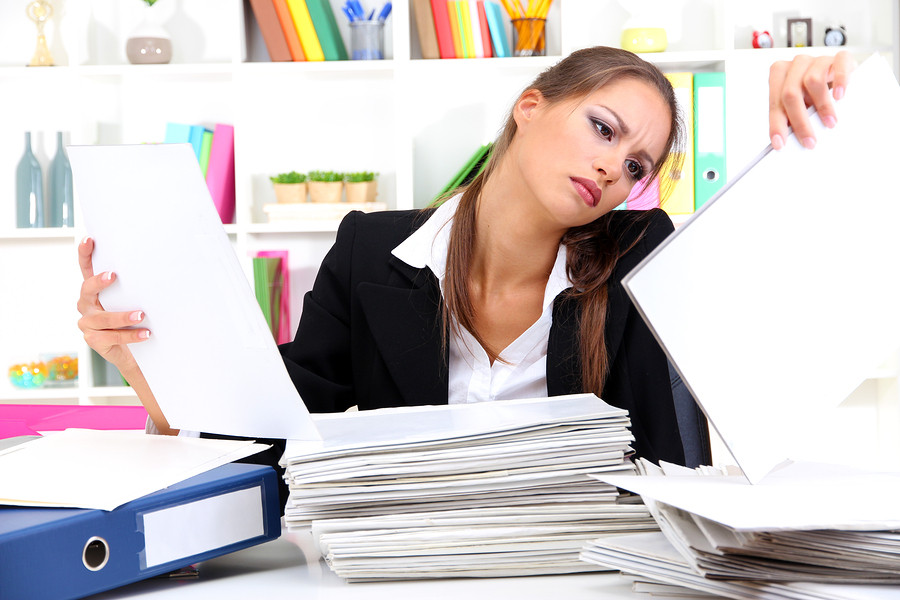 I spend most of each workday sitting in a chair, my fingers the only part of my body moving with any intensity. Technology lets me—as well as millions of other people—earn a living from the relative comfort of our desks, without having to break a sweat or even stand up. Once the workday is done, we can transition straight from desk to car to couch, taking barely a step in between.

The ease of our modern workday could come at the expense of our longevity. A new study of older women in the American Journal of Preventive Medicine finds that sitting for long stretches of time increases the odds of an untimely death. The more hours women in the study spent sitting at work, driving, lying on the couch watching TV, or engaged in other leisurely pursuits, the greater their odds of dying early from all causes, including heart disease and cancer.

And here’s the kicker: Even women who exercised regularly risked shortening their lifespan if most of their daily hours were sedentary ones.

“Even if you are doing the recommended amount of moderate to vigorous exercise, you will still have a higher risk of mortality if you’re spending too many hours sitting,” says Dr. JoAnn Manson, one of the study’s authors, and chief of preventive medicine at Harvard-affiliated Brigham and Women’s Hospital. “Each of these behaviors is important and has an independent effect on cardiovascular disease and mortality.”

How exactly sitting contributes to reduced longevity isn’t clear, but there are a few possible mechanisms. “Sedentary behavior is associated with an increased risk of the development of chronic conditions such as type 2 diabetes and cardiovascular disease,” says Dr. I-Min Lee, professor of medicine at Harvard Medical School.

When you sit, you expend fewer calories than you would while standing, and you demand little effort from your muscles. Sitting too much can also lead to other behaviors that contribute to obesity and heart disease. “Many times when people are sitting, what are they doing? They’re often watching TV and snacking,” says Dr. Manson.

One way to avoid prolonged sitting during the workday is to switch to a standing desk, or one that can adjust to sitting and standing positions. Some companies are piloting the use of treadmill desks, which let workers walk at a leisurely pace while they type or answer the phone. However, these machines are pricey, and if you set the speed too high your legs will wear out before 5 o’clock rolls around.

An easier, no-cost solution is to set your smartphone timer to go off every 30 to 60 minutes during the day. When the alarm rings, “Stretch and move around the office to avoid any prolonged sitting at one time,” Dr. Manson recommends.

How much sitting can you safely do in a day? In the study, women who were inactive for 11 or more hours a day fared the worst, facing a 12% increase in premature death, but even lesser amounts of inactive time can cause problems. “Once you’re sitting for more than 6 to 8 hours a day, that’s not likely to be good for you,” Dr. Manson says. You want to avoid prolonged sitting and increase the amount of moderate or vigorous exercise you do each day, she adds.

When it comes to exercise, “Any activity is good,” says Dr. Lee. “Some is better than none, and more is better than less.” Ideally, work in a full half-hour or hour of exercise each day, while trying to be active—even in short spurts—the rest of the time. But if you can only squeeze in 10 minutes of dedicated exercise at a time, aim for that.