Ticks and the changing landscape of tick-borne illnesses 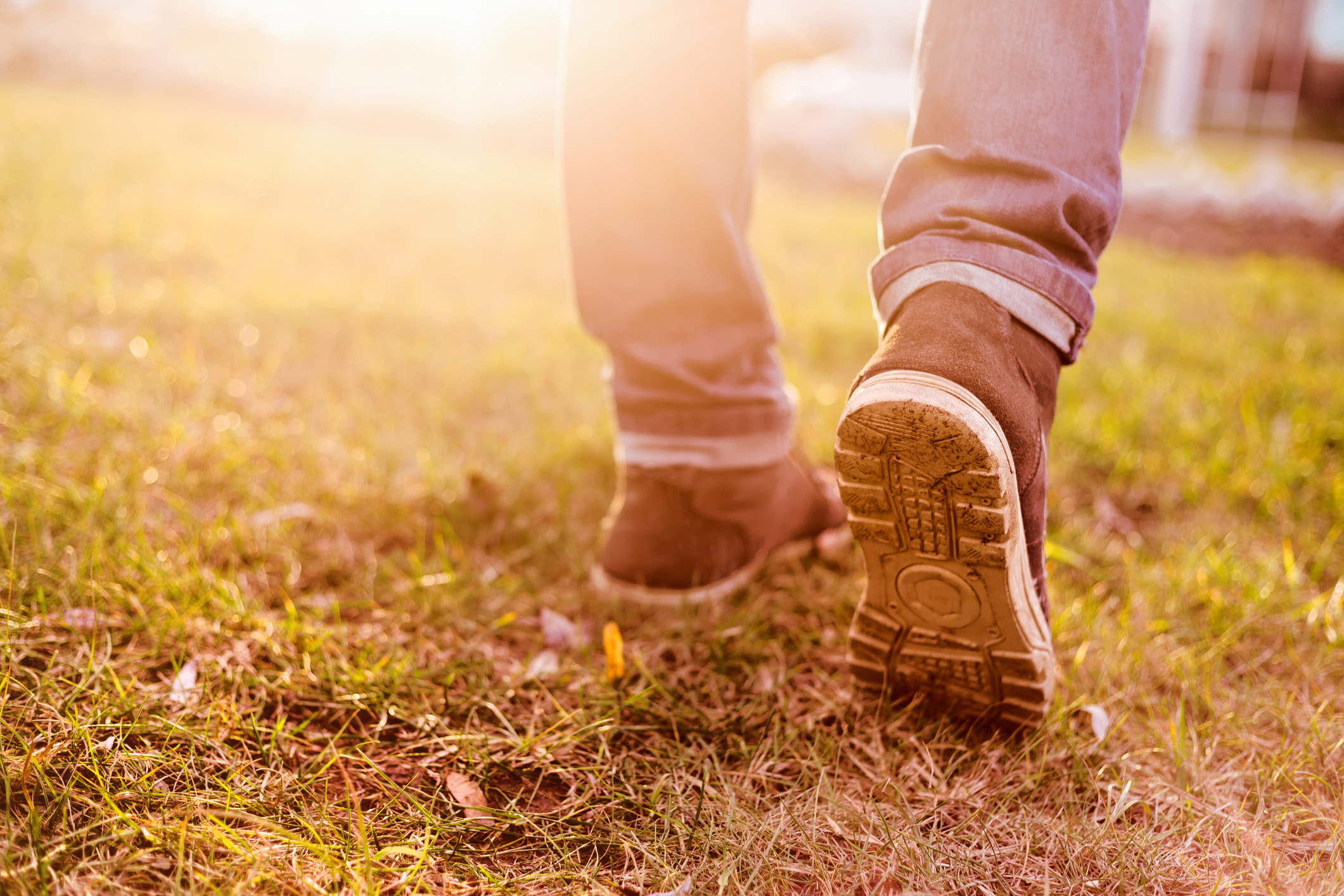 Ticks and the diseases they carry have long been recognized as health concerns, especially in the warmer months when ticks (and humans) are more active. Ticks wait on grass tips or shrubs to latch onto new hosts when they brush by. Most of the hosts are animals, but a few tick species do bite and feed on humans. While doing so, they can transmit bacteria and viruses through their saliva.

Many of these infections are reportable diseases on a state or national level, meaning that physicians and laboratories must notify public health officials of cases to facilitate tracking. Improved reporting may contribute to the increase in the number of cases, or perhaps doctors are testing more for infections that previously went undiagnosed, but it also appears that a greater percentage of ticks are now harboring certain pathogens.

Ticks as vectors (that is, carriers of disease)

Not all ticks are vectors (carriers) of disease, but those that are tend to spread specific infections; for example, the common deer tick transmits the bacteria that causes Lyme disease. Like all organisms, certain types of ticks tend to thrive in specific environments. The Centers for Disease Control and Prevention has maps showing regions where particular ticks are most common, along with images to help you identify them.

Interestingly, the distribution of where the diseases occur does not mirror the geographic distribution of the tick species. If you are unsure of the risk of tick-borne illnesses in your region, you can contact your local public health department.

Lyme disease: How and how common?

Lyme disease is the most common tick-borne infection, with approximately 38,000 confirmed and probable reported US cases in 2015. However, the CDC estimates that the true number of yearly cases is closer to 300,000.

Lyme disease was first recognized in 1975, and the bacterium responsible, Borrelia burgdorferi, was discovered in 1982. In 2013, experts discovered a new species (Borrelia mayonii) that also causes Lyme disease in the US.

The bacteria is transmitted by the deer tick or blacklegged tick (Ixodes scapularis) and to a lesser extent the western blacklegged tick (Ixodes pacificus). The risk of Lyme disease after a tick exposure depends in part on how common it is for the ticks in your region to carry the bacteria. For transmission of Borrelia to occur, the infected tick needs to be attached to the human host for 24 to 48 hours.

About 70% to 80% of people with Lyme disease will develop a rash called erythema migrans (EM) within three to 30 days at the site of the bite, usually in warm and moist body regions (e.g., armpits, groin, behind the knees, belt line). The classic rash expands over several days to look like a bull’s eye target, though the rash is rarely classic. (You can see examples of the rash here.) When a person has an early, single EM rash and there is good reason to suspect they have recently been exposed to ticks that carry Lyme disease, treatment should begin right away without testing. That’s because at this stage, it’s too early for the antibody tests to confirm the infection.

If the infection progresses, symptoms might include rashes on other parts of the body, joint pains, or swollen glands. For more advanced Lyme disease, a two-tier test is recommended: an initial ELISA blood test for antibodies, and if abnormal, confirmed with the more specific Western blot blood test. Though Lyme disease might improve without treatment, antibiotics are recommended to speed recovery and prevent arthritis or other possible heart and nervous system complications.

As if Lyme wasn’t enough trouble, deer ticks may harbor multiple organisms. Studies suggest 2% to 10% of patients with Lyme disease are also infected with Anaplasma or Babesia (called co-infection). Co-infection should be considered if you have symptoms of early Lyme disease but also have high fever, headache, body aches, or abnormal laboratory findings.

Thinking about other diseases carried by ticks is important, especially since discovery of new infectious organisms is occurring at an accelerated pace. One that has been in the news recently is the deer tick virus (Powassan virus, lineage II), first identified in 1997. A person with this virus may have symptoms that range from nothing at all to encephalitis with fever, headache, confusion, muscle weakness, and progressive neurologic symptoms. There is no specific treatment as of yet. About 50% of those who develop encephalitis have persistent neurologic complications, and in 10% the disease is fatal.

Thankfully, human cases of deer tick virus in the US are very rare. But there is concern because the number of reported cases in people has been increasing overall, and the virus seems to be becoming more prevalent in deer ticks (up to 1.3%). And unlike Lyme disease, this virus might be transmitted faster (in as little as 15 minutes of attachment in mice studies).

Tick territory appears to be expanding and new pathogens are emerging. To address this, doctors should be aware of the infections specific to your region. Scientists and public health officials will continue work on improving testing, treatment, and surveillance of tick-borne infections. And you can lower your risk of illness by taking preventive measures to avoid those tick bites.

Here are some precautions to take when you are outdoors in an area where there are tick vectors, whether you’re hiking or gardening:

You have made no mention of tick allergy which can lead to an allergy to all mammalian meat. This has been an increasing issue on the Australian east coast but all should be aware of it. How one removes the tick such that it doesn’t inject more into the bite is imperative. https://www.allergy.org.au/patients/insect-allergy-bites-and-stings/tick-allergy

a very worthy topic for all persons who frequent the outdoors…
very informative ! thank you…… 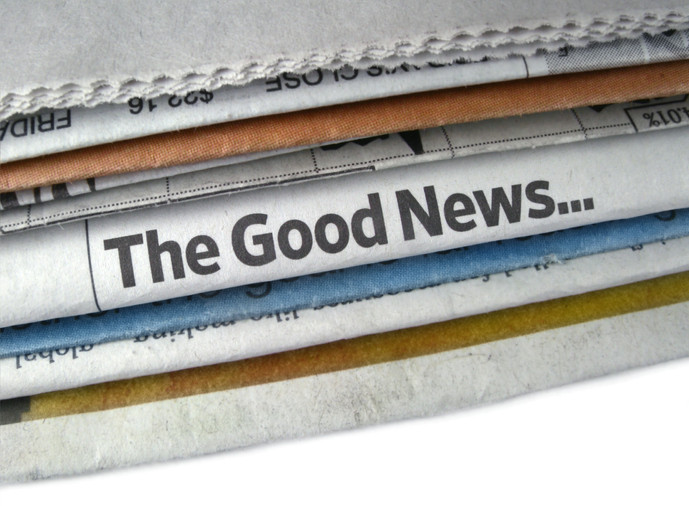 Good news: Deaths due to HIV are way down 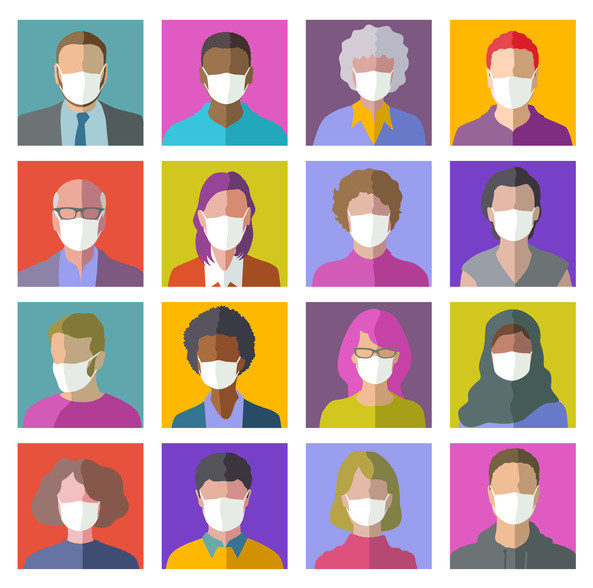 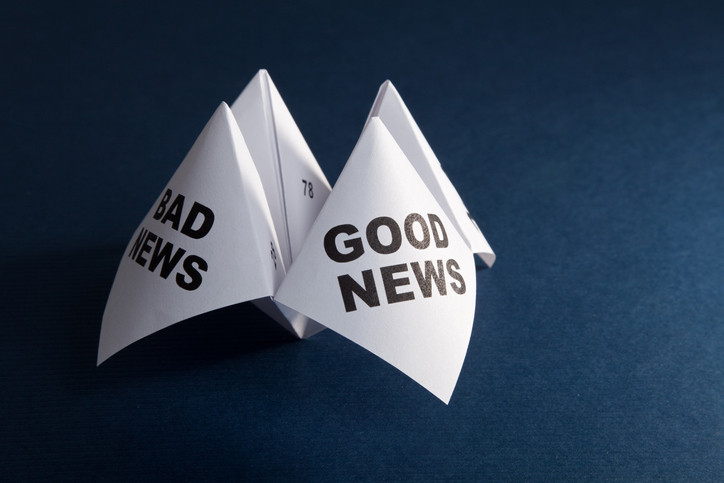 It’s still true: Not all the news about COVID-19 is bad