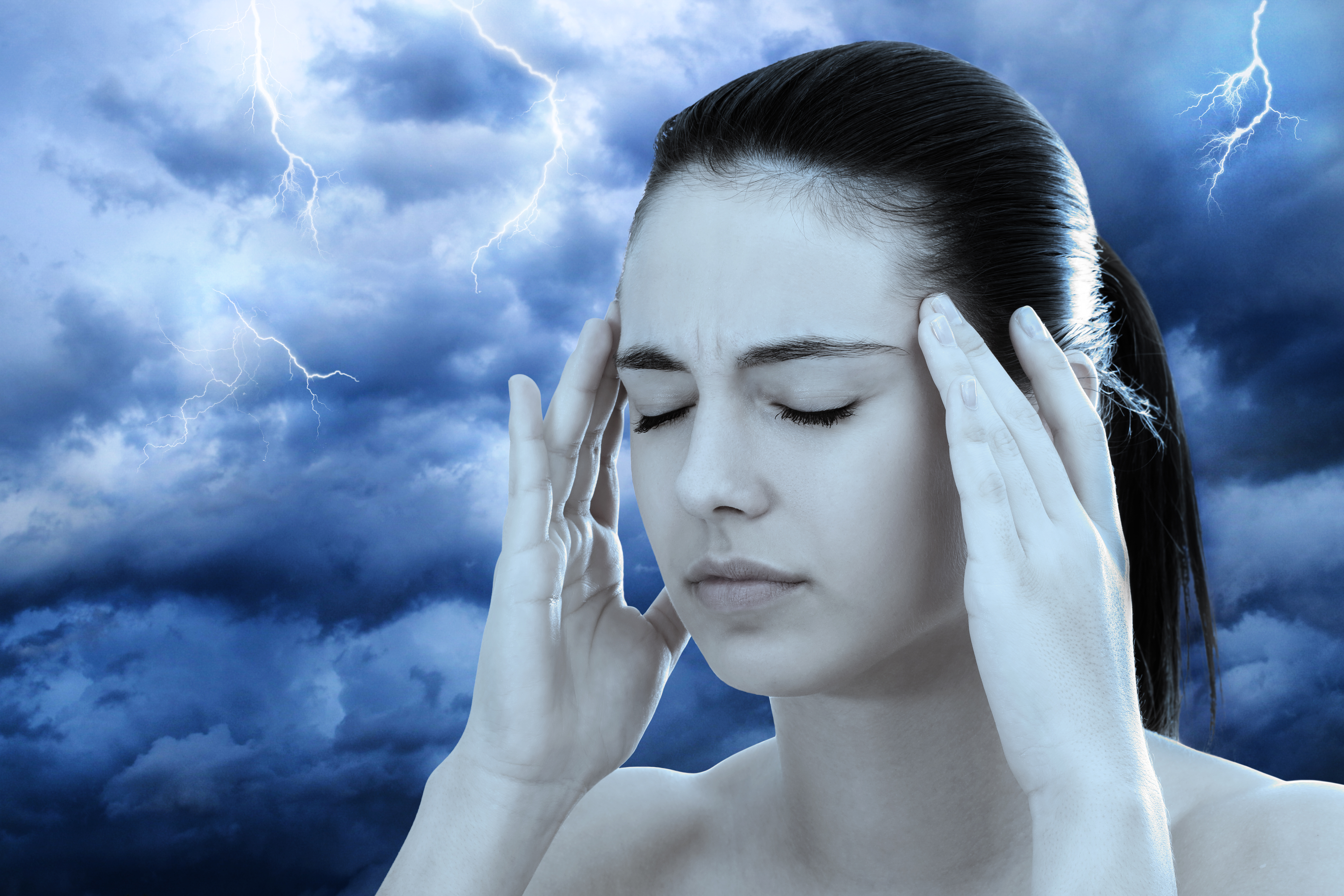 Not all headache disorders are the same. An excruciating, sudden-onset headache known as thunderclap headache (TCH) is a medical emergency, very different from more common headache disorders such as migraine and tension headache. If you develop TCH, you should call 911 or immediately go to the closest hospital.

TCH is associated with a variety of causes, ranging from benign to potentially fatal. Urgent evaluation in an emergency setting is needed to quickly identify and treat any underlying condition.

When you arrive at the hospital, the medical team will want to confirm or rule out a potentially serious, secondary cause of the TCH. The initial history and examination will focus on red flags that suggest specific secondary causes.

A secondary TCH has an underlying cause, other than the headache itself. For example, neck stiffness or sleepiness may suggest a ruptured brain aneurysm or infection; a drooping eyelid may indicate a tear in the carotid artery (the main artery supplying the brain); seizures or sudden limb weakness may suggest clots in a blood vessel, or bleeding in the brain (hemorrhage). Absence of these signs and symptoms does not definitively rule out these causes, which is why you will likely undergo imaging of the brain and its blood vessels with either computed tomography (CT) or magnetic resonance imaging (MRI). If imaging does not reveal a clear secondary cause, a lumbar puncture, or spinal tap, may be needed.

If a secondary cause is identified, the underlying problem will be treated. For example, if your TCH was caused by a blood clot in an artery, it would be treated with clot-busting medications or the clot would be removed via a catheter-based procedure.

If no obvious cause is found, TCH is considered “primary,” or “idiopathic.” Primary TCH typically affects young adults. It is commonly associated with physical triggers such as cough, exercise, and sexual activity.

Rarely, people can develop multiple, recurrent TCHs within a span of a few days. In such cases, imaging invariably shows alternating areas of narrowing and dilation (the appearance is described as “a sausage on a string”) of multiple brain arteries. This condition is called reversible cerebral vasoconstriction syndrome, or RCVS. RCVS can also develop in patients with a single TCH.

Approximately 30% to 50% of patients with RCVS go on to develop brain hemorrhage, strokes, and brain swelling. Thus, if you are diagnosed with RCVS, you will likely be admitted to the hospital for a few days of observation. Despite these possible complications, people with RCVS generally do well; the flurry of TCHs usually subsides within days, and the arterial narrowing resolves on its own within a few weeks.

There is no known preventive medication for primary TCH or RCVS. Bed rest is recommended, since exercise, anxiety, and sexual activity can precipitate more TCHs. Laxatives and stool softeners are also recommended, since straining or bearing down can trigger TCH.

The extreme head pain usually settles in a few minutes, but moderate to severe headache can persist for several hours. Common pain relievers such as acetaminophen (Tylenol) and ibuprofen (Advil) may help. Treatment with more potent drugs, such as morphine and other opioids, may be prescribed for prolonged or very severe head pain.

Certain medications should not be used to treat TCH. These include glucocorticoids, triptans, and other anti-migraine medications, which induce narrowing of brain arteries and can worsen the situation. People with RCVS should also avoid certain drugs for several weeks. These include serotonin-enhancing antidepressants (SSRIs and SNRIs), ecstasy, cannabis, and sympathomimetic and amphetamine derivatives such as pseudoephedrine (a common ingredient in many cough-and-cold remedies, exercise stimulants, and diet pills).

Primary TCH can recur intermittently for several years. Recurrence of an episode of RCVS is extremely rare. Most people can resume routine physical activities and gradually increase the intensity of exercise two to four weeks after the sudden-onset headaches subside.

The extreme head pain of primary TCH and RCVS can understandably evoke significant anxiety. But the long-term outcome is nearly always benign.