This just in: Exercise is good for you 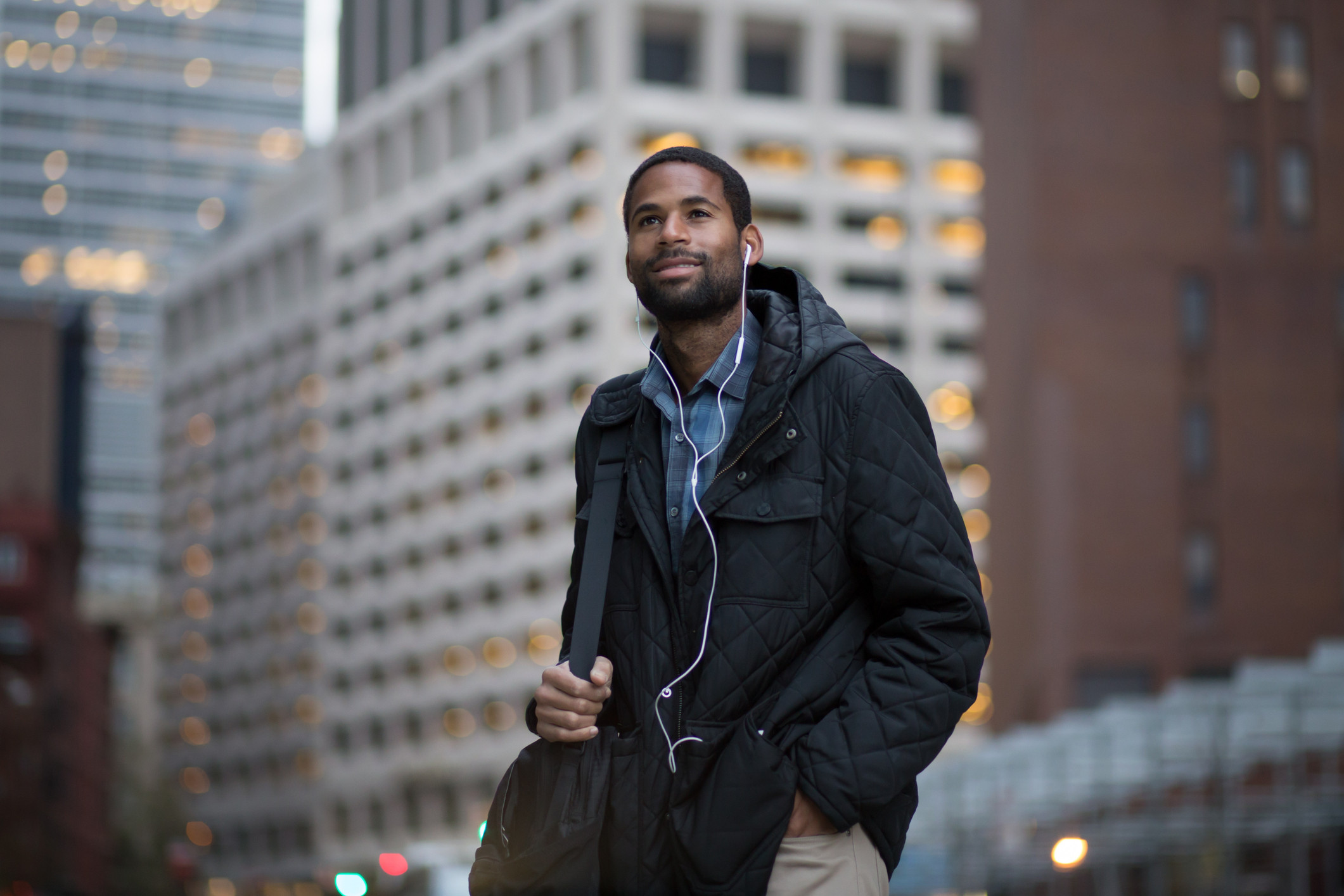 The evidence continues to mount — physical activity can help you live longer. Of course, that raises some fundamental questions:

There are exercise guidelines, of course. One of the most widely quoted physical activity recommendations comes from the US government’s Office of Disease Prevention and Health Promotion that recommends everyone exercise at a moderate or greater intensity for at least 150 minutes a week (or 30 to 45 minutes most days of the week). While this may sound reasonable enough, most people don’t follow it. The reasons are many and diverse, but a common one is that physical activity is not part of the daily routine. For example, increasingly we do not rely on walking or biking to get to work.

Two recent studies looked at the impact of different types of physical activity and came to similar conclusions. The first study compared rates of heart disease, cancer, and premature death over a five year period among more than 260,000 people who walked to work, cycled to work, or were sedentary during their commute. Compared to those who were sedentary:

The other study was one performed as a follow-up to previous research that linked running for as little as five minutes a day (on average) with a longer lifespan. Further analysis found that runners (as compared with non-runners)

In this study, the benefits of running were noted even for those who had cardiovascular risk factors, such as high blood pressure or smoking. Taken together, the researchers concluded that running might be unique in its health benefits among different types of exercise that have been studied. And while more running provided more health benefits, there did appear to be a limit: additional benefits were not seen with more than four hours of running per week, and three years of added life seemed to be the maximum gained. Cycling, walking, and other physical activity were also beneficial, though not as much as running.

These studies noted an association between certain physical activities (biking or running) and health benefits (lower risk of cancer, heart disease, or death). While it’s possible the physical activity directly caused these benefits, it’s also possible that there’s a different explanation. Perhaps cyclists and runners tend to eat healthier diets, smoke less, or inherit genes linked to longevity. While these studies attempted to account for these other factors, it’s impossible to completely eliminate other potential contributors. In addition, the study subjects may not be representative of the population at large. For example, the study of runners included subjects who were mostly white and middle-class; the results might have been different if others had enrolled.

Your mother was right

Getting up and getting some exercise is good for you. This is, of course, not a new idea. But these new studies are only the latest — and among the most compelling — to suggest that something as simple as walking, biking, or running could be a powerful way to improve your health and have a longer life.