The truth about altruism 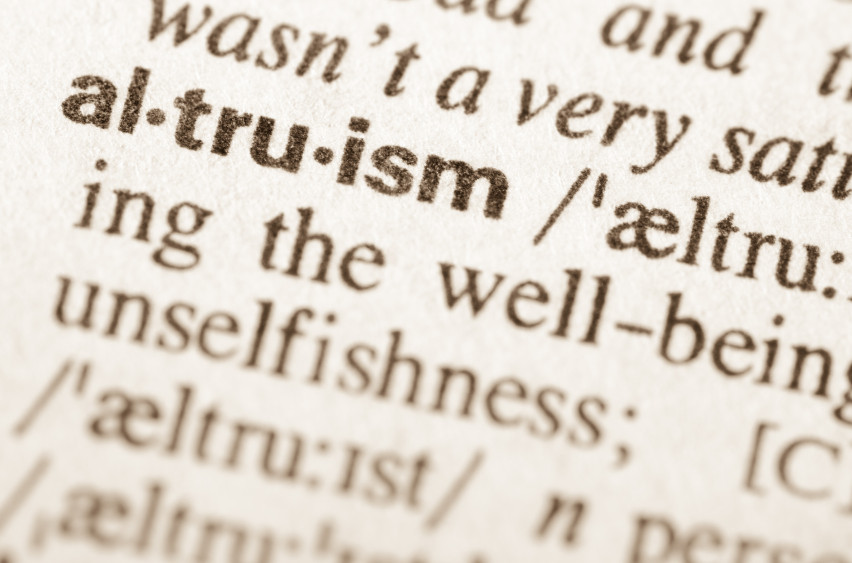 People credit Eleanor Roosevelt as asking, “When will our consciences grow so tender that we will act to prevent human misery rather than avenge it?” Sadly, tenderness is still not a feature of every human conscience. So violence continues, often rationalized as revenge in response to misery caused by others.

Although altruism is often understood as rooted in tenderness, scientific research suggests otherwise. Rather, altruism may have evolved alongside the impulse to condemn and even punish those who act only in their own self-interests. We may be motivated to do good in order to avoid being shunned by our community.

The function of altruism

These impulses to act for the greater good may have helped our early ancestors enforce social norms, in a time before formal laws, contracts and courts compelled cooperation.

Years ago, a world-wide group of researchers, led by the anthropologist Joseph Henrich of Emory University in Atlanta, tested this theory. They created three experimental games and played them with people who lived in Africa, South America, New Guinea, the South Pacific and the American Midwest.

In these games, players were anonymous to one another. They were all given a real sum of money (or “stake”) to operate with:

Self-interest dictates that all players should keep whatever money they’re given, since these are one-time, anonymous encounters and reputation doesn’t matter.

In fact, self-interest did not govern the results. Few people acted purely selfishly. Worldwide, there was an almost universal tendency to act altruistically and share the stake.

Player A usually offered something to player B and frequently gave away half. In the third party punishment game, player C was usually willing to sacrifice some money to punish selfishness. Player A, when aware that punishment was possible, tended to be more generous.

As player A got stingier, more players opted to punish him or her, whether they were the butt of player A’s selfishness or merely an onlooker. Local customs did affect the amount of sharing and the threshold for punishment.

The studies don’t show whether punishment was induced by a desire for revenge, or from feelings of envy or competition. In any case, people may be more generous when they expect to be punished for selfishness that strays outside the cultural norm or where behaving fairly is a strong community value.

What does this mean for Eleanor Roosevelt’s longing for a universally tender human conscience? Humans with a greater capacity for altruism may have had a survival advantage in early societies. But so did people who were good with a spear or had a talent for foraging or farming. In evolutionary terms, being both strong and altruistic seems like the winning combination.

If pure altruism exists, Henrich’s study gives no proof of it. But it does support the notion that, even when we’re being “selfless,” we are serving our own interests.

Mrs. Roosevelt might argue that society becomes more livable when people feel good about being sympathetic and generous, rather than hard-hearted and ruthless. And if she could look around today, she probably would not think tenderness had flourished in the world since her death in 1962.

But she may be heartened to know about research that demonstrates “altruism” or conscience as a naturally emerging property of human societies. We humans do seem to have the capacity to play fair, even if we sometimes need the fear of punishment to help us do so. 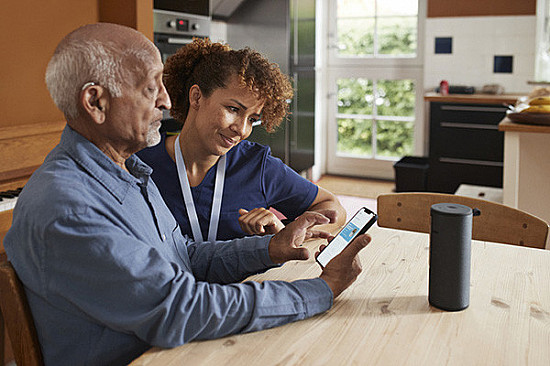 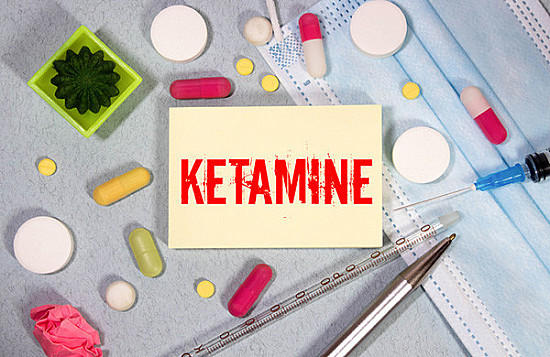