The trouble with new drugs 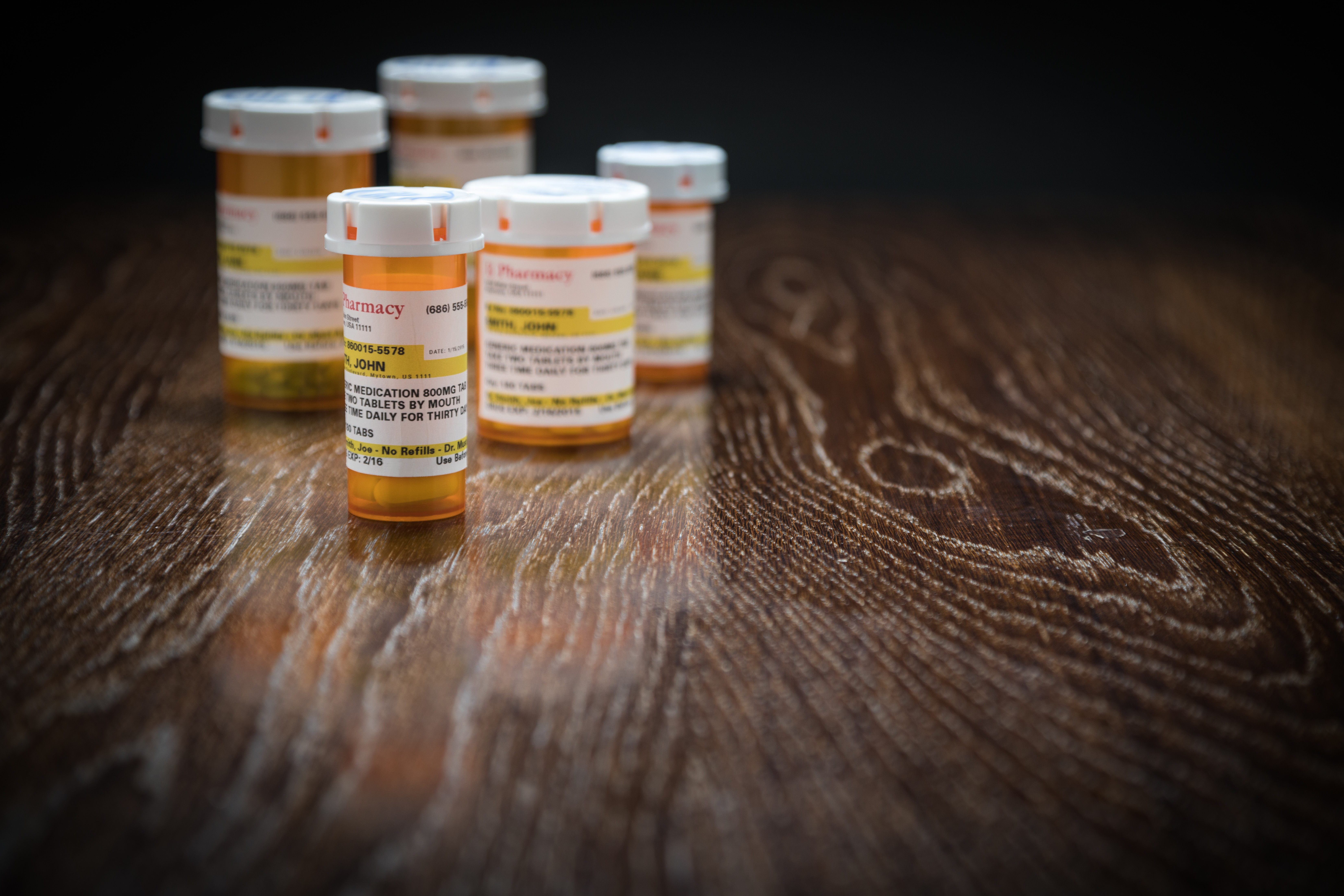 When a drug is approved by the FDA, it may seem like it’s only a matter of time before some unexpected side effects are discovered. Perhaps it seems that way because it’s true! According to a study of all drugs approved between 2001 and 2010, the FDA announced alerts, warnings, or recalls on about one-third of them in the years after their approval.

Some of the side effects were minor and easily managed. For example, there might be a warning to avoid taking a new medication at the same time as another medication. But sometimes the “side effect” is death. And that’s the case with a new warning about the gout drug febuxostat.

Gout can cause joint pain that’s excruciating and debilitating, but it is highly treatable and even preventable. In recent years, a number of new drugs have been approved, including febuxostat. Although it was approved in 2009, some of the early studies raised concerns that people who took febuxostat might have a higher rate of cardiovascular events such as heart attacks. As a result, the FDA required the drug’s maker to perform additional research after its approval.

The additional research confirmed that the safety concerns were justified: when compared with people taking allopurinol, an older gout drug, researchers observed a small but significant increase in the rates of cardiovascular death, and death from all causes, among people taking febuxostat. This led the FDA to issue a “black box warning” — the strongest action short of a recall — about the risks of taking this drug and how allopurinol should be tried first.

If you’re taking febuxostat now, talk to your doctor about this new development and whether you should continue it, stop it, or switch to another treatment.

Depending on the level of concern, the FDA has several ways to communicate new warnings regarding the safety of an approved drug:

(You can find out more about how the FDA monitors the drug approval and post-approval process here.)

Why does this happen so often?

As I was beginning to write this post, yet another alert was released by the FDA. This time it was for tofacitinib (Xeljanz), a medication approved in 2012 to treat rheumatoid arthritis (RA). A higher than expected rate of blood clots in the lungs and death was found among the drug’s users. Some important caveats are worth noting, though: the trial was required by the FDA; it enrolled people with RA who were 50 and older and had at least one cardiovascular risk factor; the dose was 20 mg/day, roughly twice the currently approved dose for RA. (However, this dose is approved for people with ulcerative colitis.)

Why aren’t more of these problems detected before drugs are approved?

There are a number of reasons, but the biggest one has to do with the difference between clinical trials required prior to a drug’s approval and real world usage. A trial may exclude people with heart disease, or who are elderly, or may include only men or only women — but once the drug is approved, men and women, people with heart disease, and older individuals may start taking the medication. New problems may emerge in this expanded group of people that weren’t detected before.

In addition, there’s a numbers issue. Clinical trials may include hundreds or even thousands of study subjects, but to detect a small risk it may take tens of thousands of individuals, or even more. For these reasons, post-marketing surveillance plays a major role in ensuring the safety of medications approved by the FDA.

Here’s where you come in

If you develop a side effect from a medication you’re taking, let your doctor know. You may need to stop taking the drug to avoid more trouble. But you can also report your experience to the FDA’s MedWatch Safety Information and Adverse Event Reporting Program (here or at 800-332-1088). You could be helping to identify an important and previously unrecognized problem with the medication.

While new drugs can truly be lifesaving, sometimes the latest breakthrough drug turns out to be worse than older treatments or the disease itself. Despite the years of research required to get a drug approved, important risks can be missed. We have to rely on post-market surveillance to detect these risks. You can help. 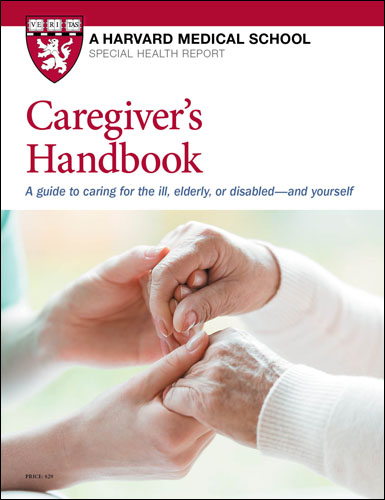 Caregiver’s Handbook: A guide to caring for the ill, elderly, disabled, and yourself

Close to 66 million informal or family caregivers offer assistance of all sorts to adults in America. Their efforts are vital to the lives of people struggling with illness, disability, or the changes that often accompany aging. This Special Health Report, Caregiver's Handbook: A guide to caring for the ill, elderly, or disabled—and yourself, will assist you in meeting the needs of the person you care for while attending to your own. It includes financial, legal, and medical information that’s vital to caregivers, as well as a special section devoted to caring for yourself as you navigate caregiving challenges.