The psychology of Internet rage 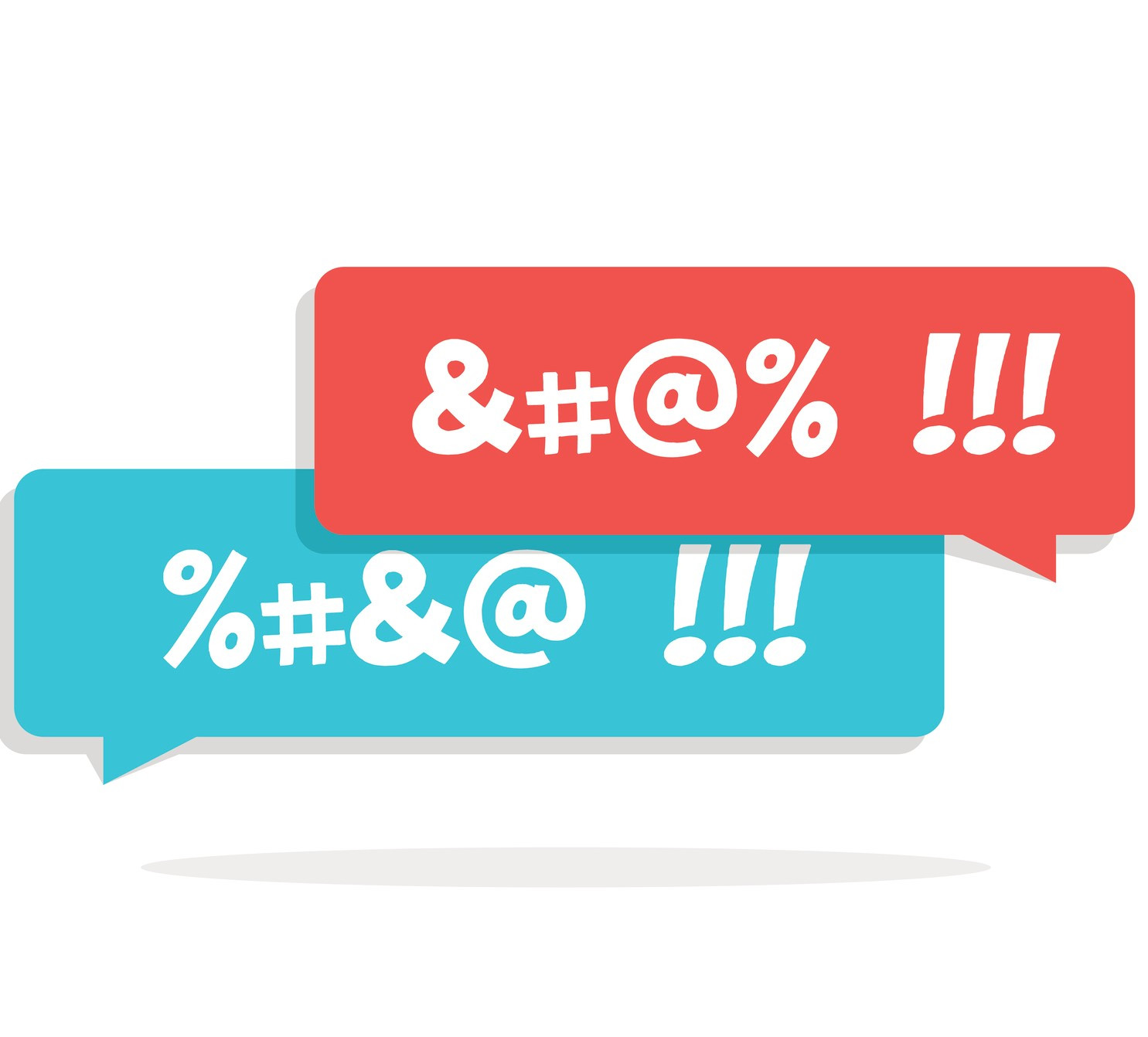 Have you ever noticed that you tend to get a lot angrier on the road with other drivers than you do with people in the rest of your life? To a large degree, the experience of road rage is universal, and can be explained by the emotional distance that is created between drivers when there is both physical separation and a high potential for perceived slights and wrongdoing. The relative anonymity of driving leads to an exaggerated emotional response when feeling slighted or threatened, in part because all you may know of the other driver is that he or she just cut you off. It makes sense that you might react more angrily in that situation than if the same interaction occurred in another real-life setting.

Now if you accept the premise that separation and relative anonymity increase the potential for rage, imagine what the anonymity and dehumanization of the Internet does to virtual interactions. It is well documented that online comment sections too often become a hub for threats, heated arguments, and name calling.

In 2016, FiveThirtyEight.com performed an extensive survey of 8,500 commenters to better understand the nature of their behavior. It found that commenters tended to be younger than 40 and predominantly male. Commenters also stated that they commented primarily in order to correct an error, add to the discussion, give their personal perspectives, and represent their views. Less often, they were trying to be funny, praise content, ask a question to learn, or share their own thoughts. So, we can acknowledge that there is a certain self-selection in the Internet commentary world that will lead to many comments being oppositional, even if most readers do not perceive the article this way.

But why do online commenters so often seem rageful in their opposition?

One explanation begins with the knowledge that the content most likely to elicit impassioned responses is on the very subjects that people feel affect them personally. The majority of Internet commenters know something about the topics being discussed, and often their personal experience does not align with the viewpoint of the author. Put another way, they may feel that this firsthand experience makes them more knowledgeable than the author, while the author may only have theoretical experience or none at all. Because commenters so often identify personally with the topic for this reason, the magnitude of their emotional response can be amplified, sometimes leading to stronger language than they would use in the real world. This is the case even when topics are written by so-called experts. This may be attributed to a principle in psychology known as the “backfire effect” — that is, people often become counterintuitively more entrenched in their position when presented with data that conflicts with their beliefs.

Even when commenters read entire articles, hostile comments are often formed out of defiance rather than ignorance of evidence presented by the author. The Dunning-Kruger effect may be at play here. This principle states that a person’s perception of what they have read and the content they’ve actually read often do not align well. In other words, a person may read an article whose focus is on one area, but become attentionally derailed by a strong emotional response provoked early in the piece. The provocative nature of Internet headlines are in fact designed to elicit such emotional responses in order to gain additional page views. One result is that many readers come away very quickly feeling attacked or misrepresented by information when that was not necessarily the article’s objective or focus. With the inherent anonymity and seclusion of Internet use, it is not hard to see how reasonable online decorum so often fails to hold under such circumstances.

There is little that you as an individual can do about the nature of the Internet, but you can choose how you interact with it. Good mental health around Internet use likely revolves around limiting your use to content arenas that promote your best self by allowing you to be productive and enjoy the time you spend on the web. If sites or posts seem to make you rageful, it may not be worth continuing to engage in this way. This is one aspect of online interactions where you have a lot of control. 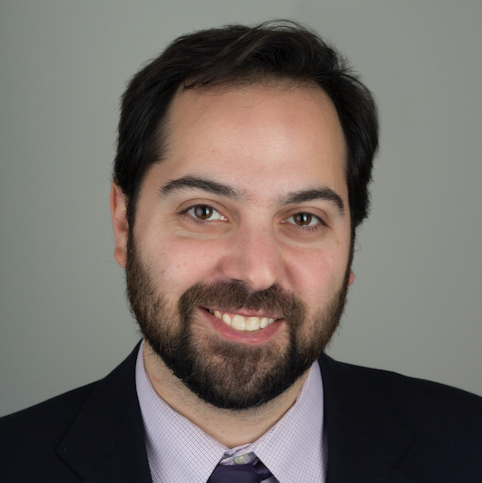