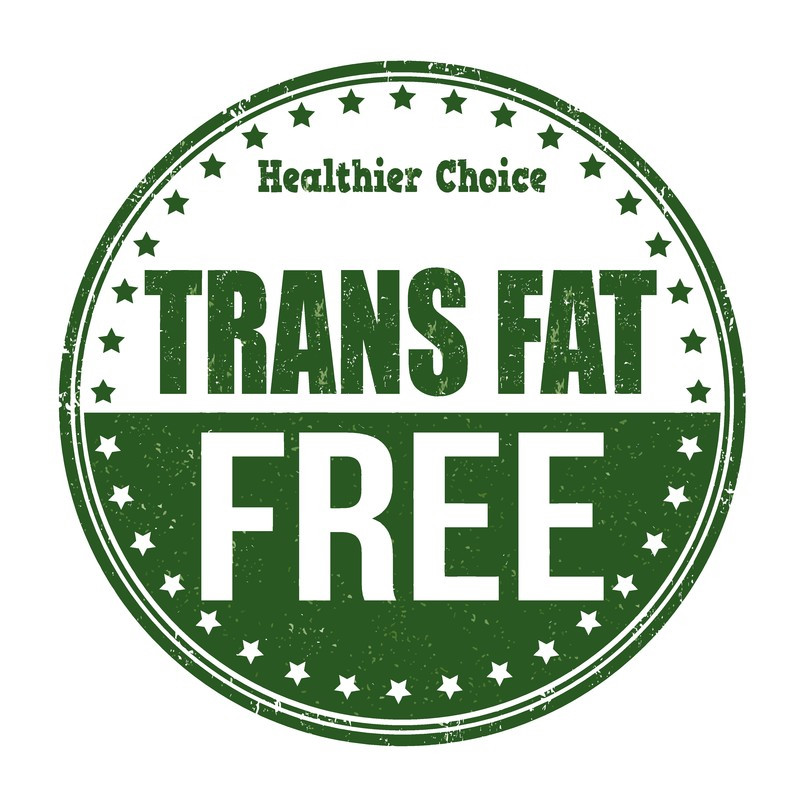 Partially hydrogenated oils, once a workhorse of the food industry, have gotten an official heave-ho from the U.S. food supply.

The move is a good one for individual and public health. Trans fats have been a favorite of the food industry because they increase the shelf life of liquid oils and make margarine easier to spread. But those benefits have a big cost. Trans fats boost the amount of low-density lipoprotein (“bad” cholesterol) in the bloodstream and lower the amount of high-density lipoprotein (“good” cholesterol). They make blood more likely to clot inside blood vessels in the heart, brain, and elsewhere, and also ramp up inflammation, which plays important roles in the development of heart disease, diabetes, and other leading causes of death and disability.

“This double, triple, or even quadruple whammy from trans fats should translate into higher rates of heart disease,” Dr. Walter C. Willett, professor of nutrition at the Harvard T.H. Chan School of Public Health, and I write in Eat, Drink, and Be Healthy: The Harvard Medical School Guide to Healthy Eating. And it does. In a review article published nearly 10 years ago in The New England Journal of Medicine, Dr. Willett and his colleagues estimated that removing trans fats from the U.S. food supply would prevent between 72,000 and 228,000 heart attacks each year.

The FDA finally agrees. In the blog FDAVoice, Susan Mayne, the director of the FDA’s Center for Food Safety and Applied Nutrition, wrote that “it has become clear that what’s good for extending shelf-life is not equally good for extending human life.”

Artificial trans fats were developed in the early 1900s by Wilhelm Normann, a German chemist. He patented a process that used hydrogen gas to turn liquid vegetable oils into solids. This process, called hydrogenation, protected the oil from turning rancid. It also added trans fats.

Proctor and Gamble released Crisco, the first partially hydrogenated shortening, in 1911. Soft margarines followed. Over the years, the food industry found hundreds of uses for partially hydrogenated oils, from prepared cookies and pastries to powdered creamer and the oils used for deep frying in fast-food restaurants.

Trans fats have been called “stealth fats” because few Americans knew they were in the food supply. Food companies weren’t required to list them on Nutrition Facts labels, and they didn’t show up as “trans fats” in ingredients lists. The only way a shopper could have known a food contained trans fats was to spot the term “partially hydrogenated oil” in the ingredients list.

Aware of the potential health hazards of trans fats, the Center for Science in the Public Interest petitioned the FDA in 1994 to require that trans fats be listed on Nutrition Facts labels. It took 12 years for that to happen.

In 2004, Fred A. Kummerow filed a citizen petition with the FDA to remove partially hydrogenated oils from the list of foods classified as “generally recognized as safe” (or GRAS). As described in The New York Times, Kummerow, now professor emeritus of food science and human nutrition at the University of Illinois, waged a life-long battle against trans fats. It took nine years, but the FDA eventually announced a preliminary determination to strike partially hydrogenated oils from the GRAS list in 2013. Yesterday’s decision made it final.

The move will definitely help reduce the amount of trans fats in the American diet. But many food makers, seeing the handwriting on the wall, have already been working to find trans-fat-free alternatives to partially hydrogenated oils. Chains like Starbucks did away with trans fats in 2007 and others are following suit. Walmart is requiring its suppliers to deliver trans-free products by the end of this year.

Keep in mind that 2018 is three years away. So it makes sense to keeping checking food labels for trans fats. Your heart will thank you for it.

Very nice post, impressive. its quite different from other posts. Thanks for sharing.

A great move by FDA to improve public health. Eating a diet rich in trans fat is linked to higher body weight, heart disease and memory loss. Phasing out trans fats will reduce coronary heart disease and prevent thousands of fatal heart attacks every year. Artificial trans fat will soon disappear from the American diet, and a healthier food supply will contribute to good health. FDA should also aim at providing more transparency so the public can be aware of any potentially harmful chemicals in their food.

I don’t know doc, I have to question your diagnostic skills. Exactly how does one “sound” overweight. On the other hand, it’s extremely
easy, even for a layman, to spot a bully. Tell me, do you treat people in y our line of work? If so, please identify yourself and where you practice…so we all can be sure to avoid you. Oh, and doc, when was the last time you wrote or even spoke in a “foreign” language?
(I notice, it took you 2 times to get your own comment right…)

The move crate more energy, in all the conditions from our body, in winter most the people gain few pounds and is obios that the weather is cold and the body takes time to warm up and most of case we encourage to stay home… i hope my idea dont disturbed any information that the school and other sources are creating. We eat what we want, the food is there is up to every one to chose the food we like.

Luis your comment makes very little sense. You sound very overweight,I would wager a guess of minimum 50 pounds overweight. Please allow an adult to proofread your comments prior to posting. Or just shut all together
Dale Steiner MD

Luis your comment makes very little sense. You sound very overweight,I would wager a guess of minimum 50 pounds overweight. Please allow an adult to proofread your comments prior to posting. Or just shut up all together
Dale Steiner MD