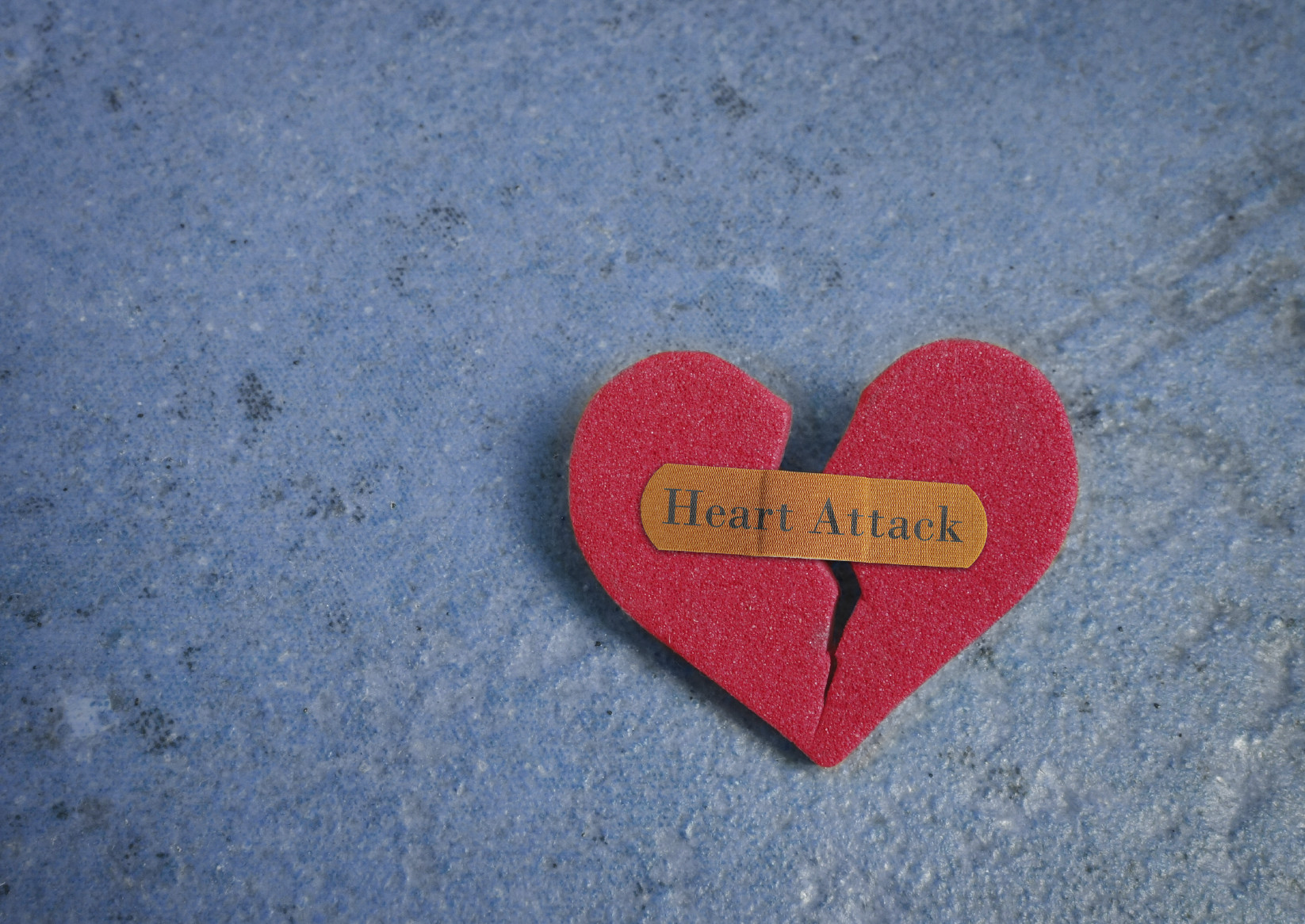 If you’re confused by the terms used to describe heart attacks, you’re not alone. They’re often described as “mild” or “massive,” or even the ominous-sounding “widow maker.” But these terms are not necessarily helpful, and they may create confusion and anxiety.

The good news: most people who have a heart attack survive. The bad news? “Any heart attack can be fatal, no matter how big, how small, or where it occurs in the heart,” says Dr. James Januzzi, a cardiologist at Harvard-affiliated Massachusetts General Hospital. “Furthermore, there’s a lot of misunderstanding among the general public about what a heart attack actually is,” he says.

The connection between heart attack vs. cardiac arrest

Perhaps the most common source of confusion is the difference between a heart attack and cardiac arrest. A heart attack (what doctors call a myocardial infarction or MI) is defined as damage to part of the heart muscle caused by inadequate blood flow to that area. Most of the time, this happens due to a blockage in one of the heart’s arteries. Known as a type 1 heart attack, such blockages typically occur when cholesterol-laden plaque lining an artery ruptures. A clot forms, obstructing the vessel.

While a heart attack is a plumbing problem, a cardiac arrest is an electrical problem. Cardiac arrest happens when the heart’s electrical system malfunctions, causing it to beat rapidly and chaotically — or to stop beating altogether. Without blood circulating to the brain, lungs, and other organs, the person gasps or stops breathing and becomes unresponsive within seconds.

Some heart attacks cause more harm than others. During a heart attack, blood levels of a protein released by damaged muscle (troponin) give some sense of severity. Afterwards, an ultrasound of the heart (echocardiogram) can reveal the extent of the damage. “A large heart attack will significantly reduce the squeezing strength of the heart muscle,” says Dr. Januzzi.

The term “widow maker” refers to a heart attack caused by a blockage near the top of the left anterior descending (LAD) artery, the main artery that supplies blood to the front of the heart. However, heart attacks that involve the LAD are not necessarily fatal, and those involving other arteries can be deadly, too.

Call 911 right away if you or someone near you has symptoms of a heart attack or cardiac arrest. Common heart attack symptoms include:

Signs of cardiac arrest are a sudden loss of responsiveness and abnormal breathing (either not breathing or only gasping). Give hands-only cardiopulmonary resuscitation (CPR) until help arrives.