The Alexander Technique can help you (literally) unwind 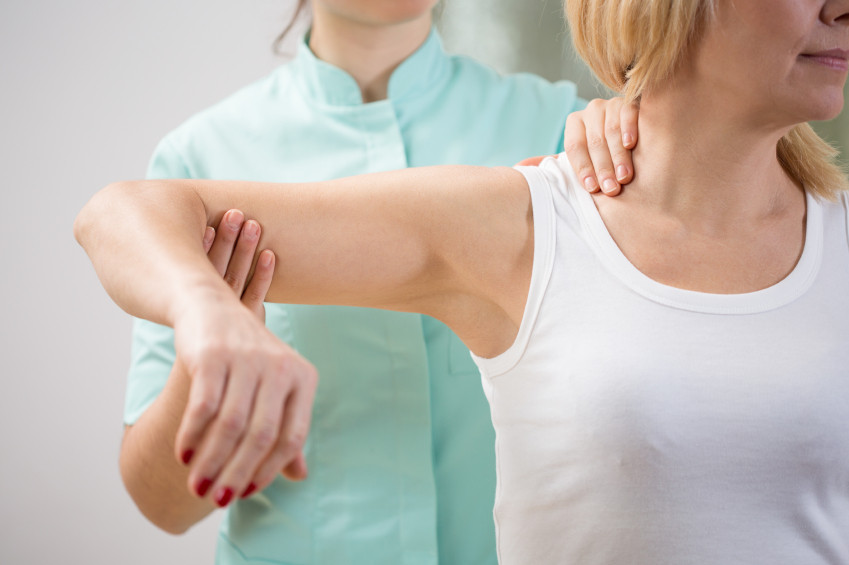 In the 1890s, a Shakespearean actor named Frederick Matthias Alexander set out to discover why he often lost his voice when he performed. (Imagine yourself as a Shakespearean actor, completely dependent on your voice to pay your bills, finding yourself without a voice just when you needed to perform!) Needless to say, Alexander had to figure out why this was happening.

He began by observing himself in multiple mirrors while he prepared to perform. Indeed, he did discover that something changed prior to his speaking: He was contracting the muscles in his upper body, especially his neck, so strongly that his entire posture changed. He theorized that his voice loss could be a result of his disrupted posture.

Fortunately, his guess turned out to be correct. When he was able to release the tension in his muscles with a variety of movements, not only did his voice loss resolve, but he was able to change the habit he had developed of contracting his neck. As he continued to refine and improve his methods, Alexander realized they could help others improve their health and well-being. His discoveries, which have since been codified into the Alexander Technique (AT), are still in use today.

How is the Alexander Technique used today?

Today, AT is considered a mental discipline that teaches individuals how to let go of tension in the body and how to enable the body to move with ease and minimal effort. AT is used to treat a variety of conditions, from musculoskeletal pain and repetitive strain injuries to breathing problems, voice loss, and sleep disorders. Many artists, musicians, dancers, singers, and actors use AT to help enhance their performance. The purpose of AT, ultimately, is to enable individuals to methodically unlearn maladaptive (negative) habits — which can show up in the way we stand, sit, eat, walk, or talk — and instead learn how to return the body to a relaxed, balanced state of alignment and poise.

Is AT for you?

But you don’t have to be a musician or dancer to benefit from AT. Here’s just one example: You, like most of us living in today’s world, spend much of your time on a computer or checking your smartphone for emails and texts. This means you spend much of your time looking down, rather than straight ahead, the way your vertebrae were designed to support your head. Keeping your head bent down for long periods puts continual strain on the large neck muscles, which are meant to normally be lax. In contrast, the small neck muscles (which are meant to hold up your neck vertebrae) are not being used and are therefore lax. The result is that your vertebrae lose their support, so that you end up not only with neck stiffness or pain, but possibly some degeneration in your cervical spine, too.

AT can address this habitual contraction of the neck and teach you how hold your phone, how to position your head, and ultimately, how to re-establish better posture and ease in your body.

Is there science to support AT?

Another interesting study published in the medical journal BMJ in 2008 tested a variety of treatments for back pain. A total of 579 patients with chronic or recurrent low back pain were randomly divided into four groups. The first group were given “normal care” (that is, they were the control group). The second group received massages. The third took six Alexander Technique lessons. The fourth group took 24 Alexander Technique lessons. Half of each group also received a prescription for exercise (primarily walking) from a doctor, plus behavioral counseling from a nurse. The results showed that the patients who had AT lessons along with an exercise plan improved the most. In addition, this combined intervention was also the most cost-effective (in particular, taking six lessons combined with an exercise plan).

Proponents of the Alexander Technique would tell you to start paying attention. Pay attention to your posture — the way you walk, talk, sit, stand, or generally do anything, even lifting a forkful of food to your mouth. If you are like most people, your body is likely stuck in tense muscle patterns that may be causing you myriad problems, from back pain to headaches to possibly even anxiety. It may behoove you to unlearn these stuck patterns so you can move through your life with more ease — and much, much less pain.

I am wondering if Harvard Medical is going to begin offering Alexander Technique lessons to its students and faculty. Surgeons and dentists are notorious for poor posture and back/neck pain.

I have been teaching the Alexander Technique for over 30 years and I have yet to see a person who did not benefit from learning this technique. Whether a person uses it to prevent the pain, discomfort or other issues related to posture and movement, or to improve the outcome of any activity or action we do, we as modern humans, could all benefit from having the knowledge and awareness gained from learning the Alexander Technique.

Its a nice article about a scientifically and anecdotally proven method. However I saw a you tube clip the other day that said Alexander had performance anxiety and his problem was not postural. I could believe either or none and it would have no effect on what I know to be proven, however…. Was Alexander’s problem mental thus postural or was he just unable to physically speak ‘correctly’? Does AT help other mental glitches like say depression or mania, bipolar etc?

I have not seen the video you mention. However, as a certified AT teacher, I can respond to several of your questions. First, Alexander wrote extensively about the unity of mind and body and would not have classified a problem as “mental” or “postural.” He did not lose his voice due to performance anxiety. Instead, the set of habits that caused him to lose his voice were indeed “postural” or said differently, related to his “use” of himself. You can read about Alexander’s process of self-discovery in his first book, entitled The Use of the Self. As for AT helping with “mental glitches”, the AT is taught as a means whereby a student gains awareness of the use and function of the whole self. I have certainly had students who reported improvement with the conditions you listed after a regular course of AT lessons. Still, it is important to remember that the AT is distinctly situated as an educational method and not a mode of treatment.

I appreciate the reference to AT as a mental discipline, evoking the reasoned constructive use of oneself through conscious directing for health and well-being (rather than automatic, subconscious and habitual processes that may be harmfully carried out). Thinking in activity!

I use AT to help me get to sleep.

I have been teaching the Alexander Technique in Washington, DC since the 1970’s. Great to see the many benefits mentioned on your blog.

As both a physical therapist and a teacher of the Alexander Technique, I find that many injuries and body issues can be resolved even more completely with lessons in the Alexander Technique. It is a movement re-education approach based on sound neuro-physiological principles that is easy and enjoyable to learn.

As both a physical therapist and a teacher of the Alexander Technique, I find that Alexander Technique can often be even more helpful than PT for resolving many different types of injuries and body issues. A certified teacher can also be found at www(dot)ati-net(dot)com.

I have been teaching the Alexander Technique for almost twenty years, and the opportunity for exploring and developing human potential is profound.

It’s so great to see the Alexander Technique get some due. The Technique is best known to help people with neck pain, back pain, posture and more. 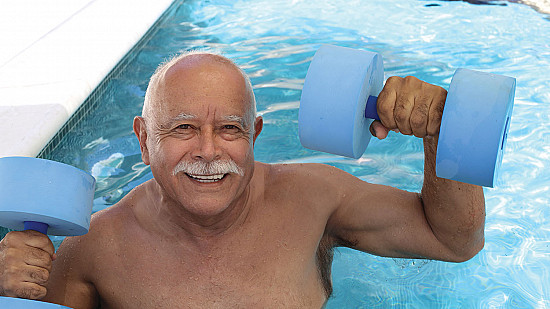 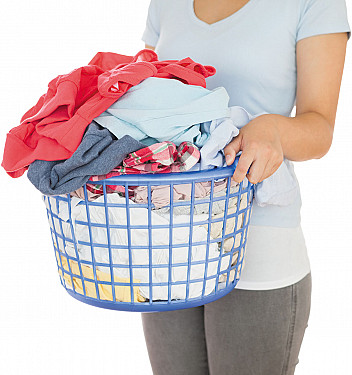 Easy exercises to shore up your core