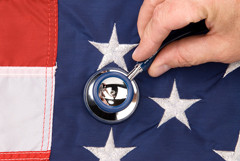 Last week, Americans reelected President Obama and returned a Democratic majority to the Senate. How that will affect the economy, foreign policy, and other aspects of government remain to be seen. One thing we can say for certain—it pulls the Affordable Care Act (ACA) out of limbo.

Almost from the day President Obama signed the ACA into law in 2010, it has been under threat—from legislators, legal battles in court, and presidential candidate Mitt Romney’s vow to repeal “Obamacare” if elected. The President’s re-election means we can expect to see the ACA implemented. It also suggests that many Americans are comfortable moving forward with the ACA, and support a role for federal government in improving access to and delivery of health care.

Some popular elements of the law are already in place: allowing children to stay on their parent’s health coverage until age 26, and allowing for cost-free preventive services. Other more complicated aspects of the ACA remain to be realized.

Work to be done

The ACA also extends eligibility for Medicaid to Americans who earn less than 133% of the poverty level (approximately $14,000 for an individual and $29,000 for a family of four). To cover the cost of this expanded health coverage, states will receive 100% federal funding for the first three years, and 90% after that. The Supreme Court’s decision last June allows states to decide whether or not to expand Medicaid coverage. My hope is that the benefits of enrolling uninsured individuals in Medicaid (which include lowering the costs of delivering uncompensated care) will prompt them to do so.

Although the ACA makes no major modifications to Medicare, there are still significant changes on the horizon. The Center for Medicare and Medicaid Innovation will continue to seek new ways to pay for and deliver care that improve care and health while lowering costs. These efforts include shared savings with accountable care organizations, bundled payments, and comprehensive primary care initiatives. The Secretary of Health and Human Services can expand promising programs without congressional approval if they are shown to be beneficial. To control the escalating costs of health care, I and others believe our health care system needs to change from the traditional fee-for-service reimbursement model to one in which clinicians are reimbursed based on the quality and/or the value of the care they provide. Successful experiments from the innovation center should move this process forward.

The ACA established the Patient Centered Outcomes and Research Institute. Its mission is to conduct and support research that will help patients and their health care providers make more informed decisions. The institute has funded 50 pilot projects and will soon announce the recipients of awards for nearly $100 million for research on comparative clinical effectiveness in several priority areas.

Keep in mind that the ACA does nothing to address the looming cuts associated with the sustainable growth rate (SGR). This formula, enacted in 1997, caps what Medicare pays physicians by linking payments to the gross domestic product. This January, Medicare fees to physicians are scheduled to be reduced by 27%, unless Congress intervenes. A permanent fix will cost $270 billion over the next 10 years. Paying for it would require finding $270 billion worth of savings or adding $270 billion to the deficit.

What the ACA represents

I see the ACA as an important step down the path to assuring all that Americans have access to affordable health insurance. It does not have all of the answers. Although it starts to address health care costs, more work must be done to control health care spending. It will almost certainly take additional legislation to make substantial gains in this arena—as was necessary in Massachusetts. Massachusetts implemented a health care expansion in 2006 that is similar to the ACA, but found that additional cost-control legislation was needed to sustain the state’s near universal insurance coverage. It is my hope that legislators will work together to identify strategies to control costs and create a health care system that delivers high-quality and high-value care in a way that our nation can afford.

Dr. Nancy L. Keating is an associate professor of medicine and health care policy at Harvard Medical School and an associate physician at Brigham and Women’s Hospital. 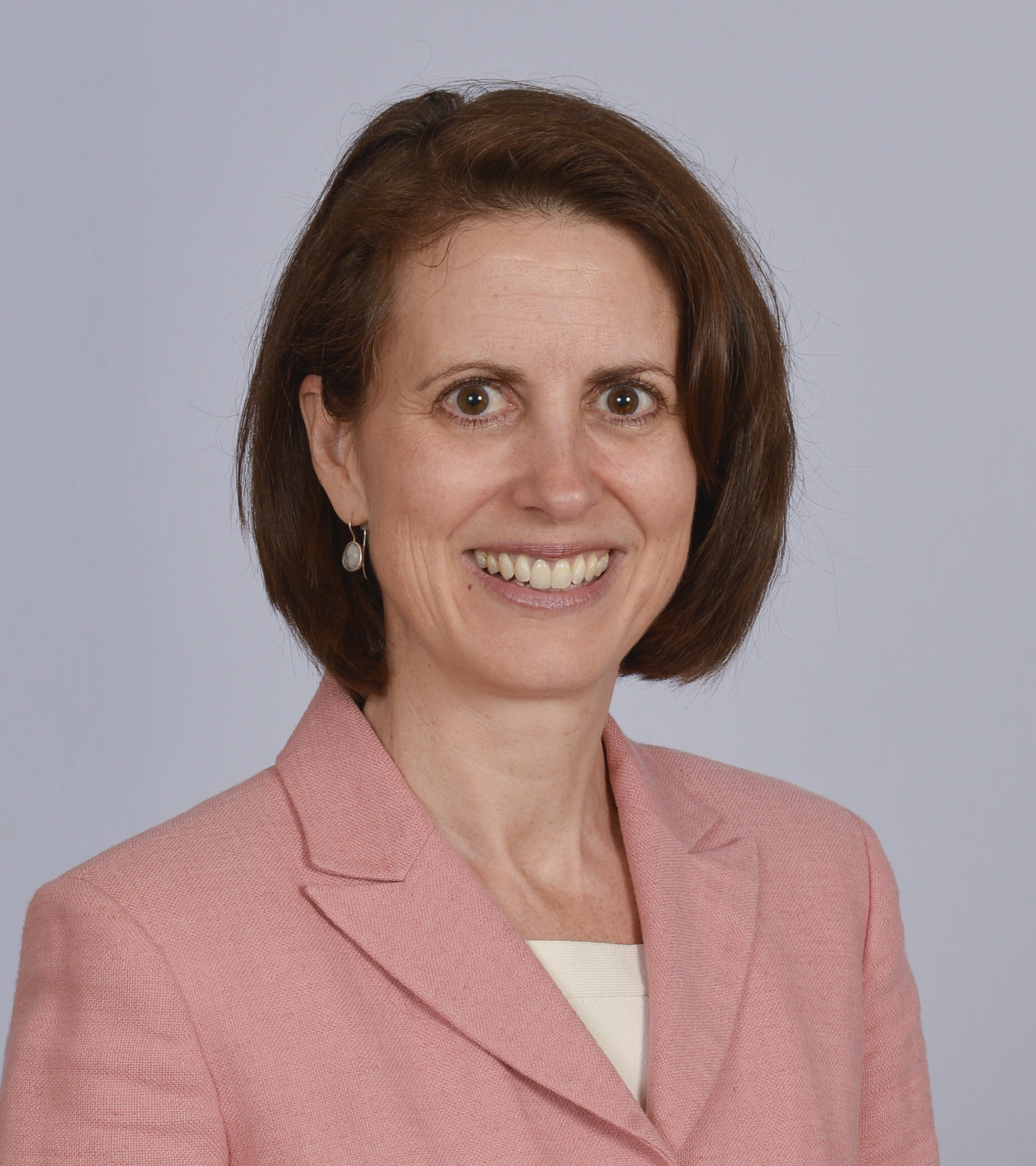