The 3 biggest feeding mistakes you can make with your preschooler 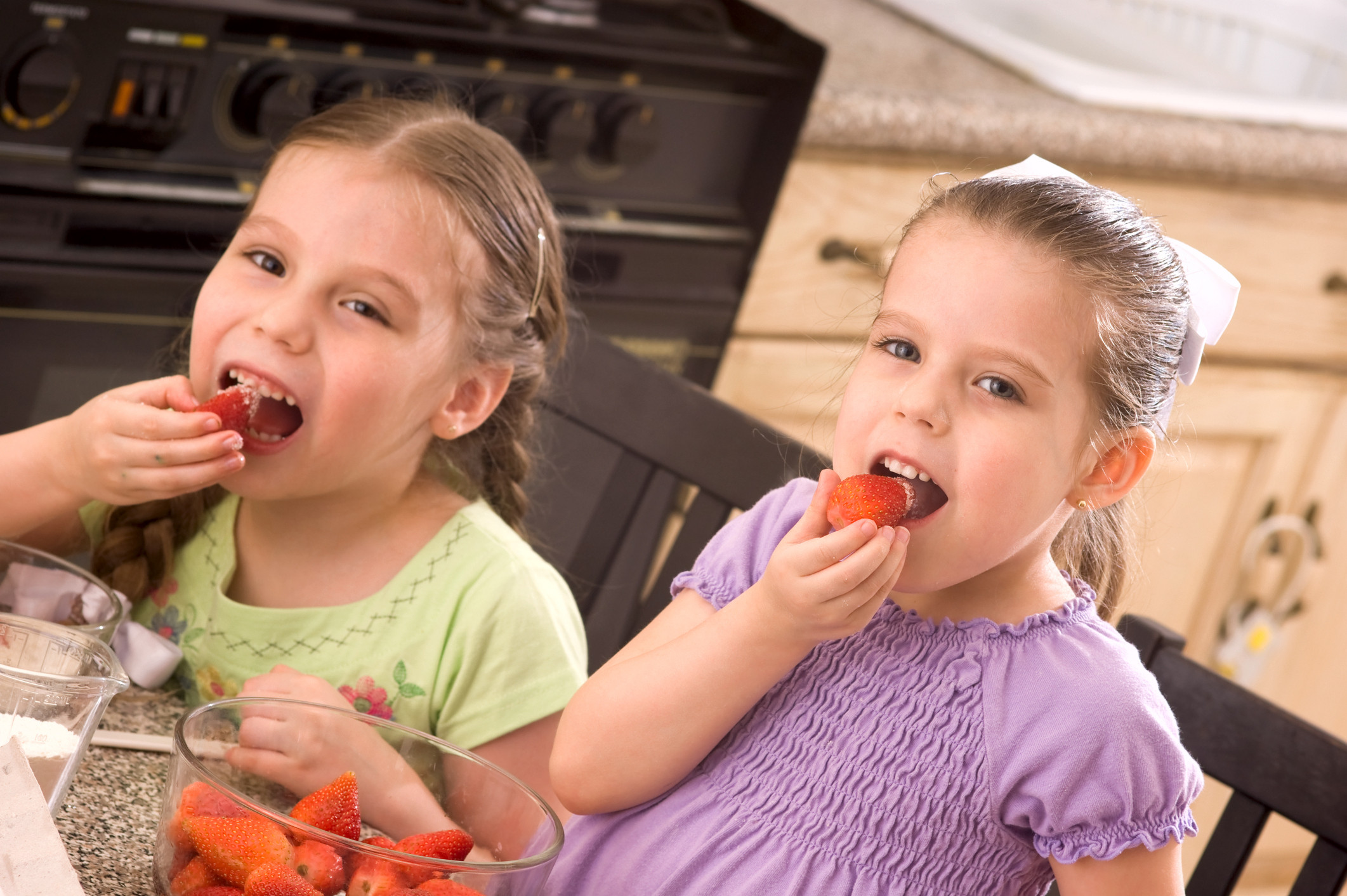 As parents, we sometimes forget that habits learned early can stick with us for a lifetime. We cut corners and just figure that we’ll fix things later. Unfortunately, that doesn’t always work out. This is particularly true with preschoolers, both because they are at a point when they are learning all sorts of habits — and because they can be opinionated and very stubborn. This can be particularly true when it comes to eating!

That’s why you need to be patient and persistent — and just as stubborn — when it comes to feeding your preschooler. Here are the three biggest mistakes to avoid:

1. Choosing foods based on what they want, rather than what’s healthy. It’s totally understandable why parents do this; after all, nobody wants their child to go hungry. So they fill the plate with chicken fingers and French fries and skip the vegetables. They serve white bread and not whole grain, they let them eat chips instead of apple slices for snacks. The kid is happy and eats up, so the parents are happy. The problem is that not only is the child not eating a healthy diet, the child isn’t learning to like the foods that can keep him healthy for a lifetime.It can take a bunch of tries before a child figures out that kale, strawberries, or brown rice taste great.

Don’t be a short-order cook. Prepare healthy food for everyone (which is key — you’re going to have to eat healthy too for this to work) and insist that your child at least try everything. You can have a back-up food (something super simple and healthy, like yogurt or leftover food you can quickly microwave), but your child needs to eat some of what is served before he gets it. Sure, he might be a little hungry when he finishes. But knowing that you aren’t going to give in, and that he’ll be hungry if he doesn’t eat, may make him more likely to eat next time.

2. Letting them fill up on liquids. It’s amazing how even just a little bit of milk or juice can cut a child’s appetite. So many children carry sippy cups around — which not only is bad for the teeth and increases the risk of obesity, but can make kids less interested in eating meals. Parents often don’t think twice about giving their child milk or juice, as they think of thirst as separate from hunger, but it’s important to think twice. Give children water in between meals instead — and at mealtime, have them eat first and then drink.

3. Overdoing the snacking. Here’s another thing parents don’t think twice about: letting their child have something to eat when they are hungry. But just as with drinking milk or juice, having a snack can make children less hungry for a meal. Children can eat between meals, and when there is a long time between meals, they should eat. But there should just be one snack between meals (like a mid-morning and a mid-afternoon snack, instead of constant access to food), it should be a small amount (not a whole sandwich or big bowl of cereal, for example), and it should be healthy, like some fruit with nut butter or a yogurt or some cheese.

If you start these habits early, they will stick and become what your child is used to. It may be a struggle at the beginning, especially if you have been making these mistakes, but it’s worth the effort. They can help your child be healthy not just now, but for the rest of his life.