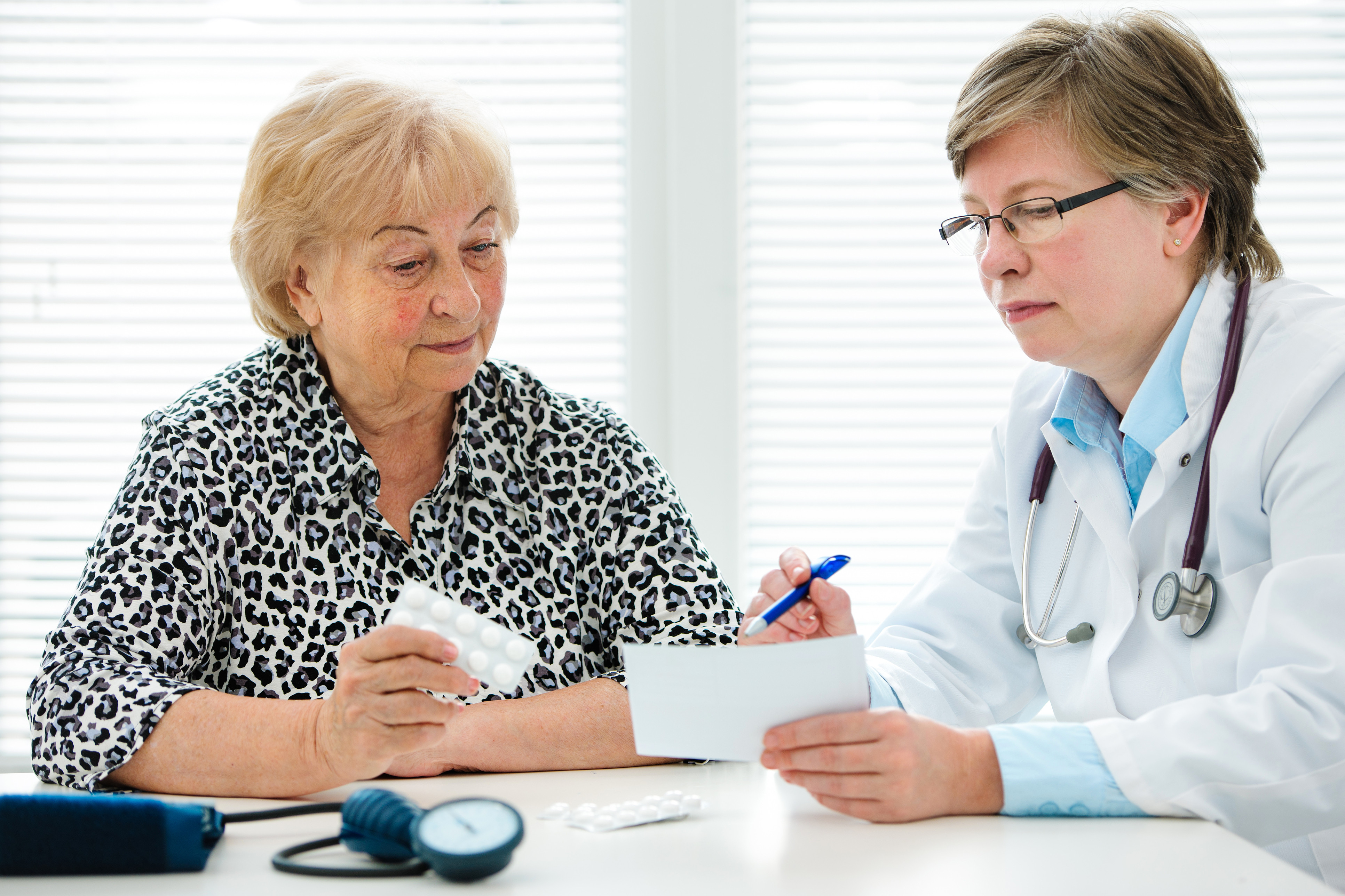 Early in December, Ms. Silva (not her real name) came to the hospital for a bladder infection that just kept getting worse. She’d been having symptoms — pain when she urinated, feeling constantly like she had to go to the bathroom — for about a week. She did all the right things. She called her doctor, picked up her prescriptions at the pharmacy, saw her doctor for a follow up appointment soon after, and swore that she was taking her antibiotic. But the pain got worse and she started having fevers. She needed to be admitted to the hospital.

Ms. Silva was an elderly lady in her 60s from Brazil. Without much grey hair, she looked much younger than her 60 years, yet the infection had wiped her out. She looked exhausted. As she returned from the bathroom, she tried to contort her hospital gown in a futile attempt to get it to cover more of her body. “Why wasn’t the antibiotic working?” she asked, stating the question on everyone’s mind that night.

So, we chatted about the antibiotic. She said she took every pill and was also taking something for the pain, that unrelenting, squeezing feeling of urgency. She took the pill bottles out of her purse, saying, “see, this was the bottle of the antibiotics,” showing me an empty bottle of pyridium (phenazopyridine). “And this bottle is the medication for the urinary pain,” she said, showing me a bottle still full of antibiotic pills.

This solved the mystery. She didn’t have resistant bacteria. Ms. Silva’s infection worsened because she had confused the antibiotic pills for the pills for pain, taking the latter with regularity while the infection continued to rage.

Ms. Silva’s story reminded me of an article published this past fall in the Annals of Family Medicine that showed a large difference between patient and physician perceptions about which medications are important. The study found that up to 20% of medications considered important by doctors were not correctly taken by patients. Taking medications as prescribed is called medication adherence, as this is adhering to the doctor’s recommendations that are trying to maximize the drugs’ benefit while minimizing its side effects. About half the time, patients forgot, ran out of medication, or were careless about when they took the medication, a situation the study authors called unintentional non-adherence. The other half of the time, the patients deliberately chose not to take the medication correctly.

The study authors point out that this discrepancy between patients and doctors is a symptom of a larger problem in healthcare. It stems from challenging clinic environments that make it difficult for patients and doctors to partner together in shared decision making. They point out that good doctor-patient communication requires a good doctor-patient relationship, but some studies show that as a physician’s responsibilities increase through medical school, residency and on to practice, that their communication skills decline. So does their empathy.

Differences in gender, race, or socioeconomic class can also influence doctor-patient communication. Sometimes patients are bashful about telling their doctor they don’t understand or that they can’t read. Plus, it’s hard for anyone to think about and ask all the important questions when a rushed doctor has his or her hand on the doorknob.

Still, it’s hard to say exactly why the misunderstanding occurred in Ms. Silva’s case. While she speaks Portuguese, the nurse Ms. Silva spoke to on the phone documented that an interpreter was used. The doctor she saw in the office speaks Portuguese.

At the same time, Ms. Silva had never finished elementary school. It wasn’t clear that she could read, and even if she could, her pill bottle was labeled with neither the name of the medication, nor its purpose. Without knowing a lot about medications, she wouldn’t know which drug was the antibiotic. It also isn’t clear what she was told and what she understood at that critical moment when she picked up the medications at the pharmacy.

How to fix communication gaps

It would be ideal if we could solve all of the myriad factors leading to communication problems in one doctor visit. But that’s wishful thinking. So, the study authors suggest engaging with other health professionals, like pharmacists, nurses, and physician assistants, to help bridge these communication gaps by checking a patient’s understanding of their medications and filling in knowledge gaps when they arise.

Engaging other health professionals may have helped Ms. Silva. Her experience shows that between the doctor’s office and the pharmacy, there were a number of missed opportunities to make sure she understood which medication was the antibiotic. Working with family members may have helped as well. Ms. Silva’s daughter brought her to the hospital and may have been a useful partner to avoid misunderstandings.

Thankfully, after a short stay in the hospital (being sure she was taking the right medicine), Ms. Silva improved and went home. But her delay in getting well is an unfortunate example of just how much can go wrong between a doctor’s prescription and a patient getting better, especially when there are misunderstandings about medications. 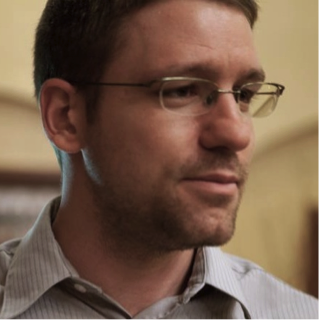