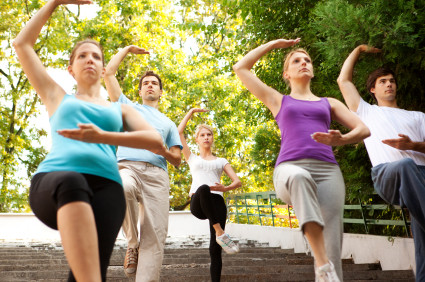 It isn’t every day that an effective new treatment for some Parkinson’s disease symptoms comes along. Especially one that is safe, causes no adverse side effects, and may also benefit the rest of the body and the mind. That’s why I read with excitement and interest a report in the New England Journal of Medicine showing that tai chi may improve balance and prevent falls among people with Parkinson’s disease.

This degenerative condition can cause many vexing problems. These range from tremors and stiffness to a slowing or freezing of movement, sleep problems, anxiety, and more. Parkinson’s disease may also disrupt balance, which can lead to frightening and damaging falls.

A team from the Oregon Research Institute recruited 195 men and women with mild to moderate Parkinson’s disease. They were randomly assigned to twice-weekly sessions of either tai chi, strength-building exercises, or stretching. After six months, those who did tai chi were stronger and had much better balance than those in the other two groups. In fact, their balance was about two times better than those in the resistance-training group and four times better than those in the stretching group. The tai chi group also had significantly fewer falls, and slower rates of decline in overall motor control. In addition, tai chi was safe, with little risk of Parkinson’s disease patients coming to harm.

Other smaller studies have reported that tai chi can improve quality of life for both people with Parkinson’s disease and their support partners.

These studies are significant because they suggest that tai chi can be used as an add-on to current physical therapies and medications to ease some of the key problems faced by people with Parkinson’s disease.

Parkinson’s disease affects more than one million Americans. This brain disorder interferes with muscle control, leading to trembling; stiffness and inflexibility of the arms, legs, neck, and trunk; loss of facial expression; trouble swallowing; and a variety of other symptoms, include changes in memory and thinking skills. These changes can greatly reduce the ability to carry out everyday activities and reduce quality of life. Medications can help, but they sometimes have unwanted side effects.

Several colleagues and I have developed a tai chi program for people with Parkinson’s disease. It brings together Harvard Medical School doctors and other clinicians with tai chi experts. The 12-week program uses the traditional tai chi principles that I describe in my newly released book, The Harvard Medical School Guide to Tai Chi: 12 Weeks to a Healthy Body, Strong Heart & Sharp Mind. This program is jointly sponsored by the Parkinson’s Disease and Movement Disorders Center at Beth Israel Deaconess Medical Center and the Osher Center for Integrative Medicine at Brigham and Women’s Hospital and Harvard Medical School. So far, about 50 people have completed the program.

We have also begun a small, preliminary study across multiple Harvard Medical School hospitals focused on understanding the interactions between cognitive function, mobility, and motor function in early stage Parkinson’s disease. The idea is to examine how the mind-body connection of tai chi slows the loss of mobility and cognitive function in individuals recently diagnosed with Parkinson’s disease. The results of this pilot study will be used to guide randomized trials to further test the impact of tai chi.

I foresee a growing number of hospitals in the country developing similar tai chi programs for individuals with Parkinson’s disease. In addition to easing balance problems, and possibly other symptoms, tai chi can help ease stress and anxiety and strengthen all parts of the body, with few if any harmful side effects. I look forward to the day when evidence-based tai chi programs become widely available and used by individuals with Parkinson’s disease world-wide. 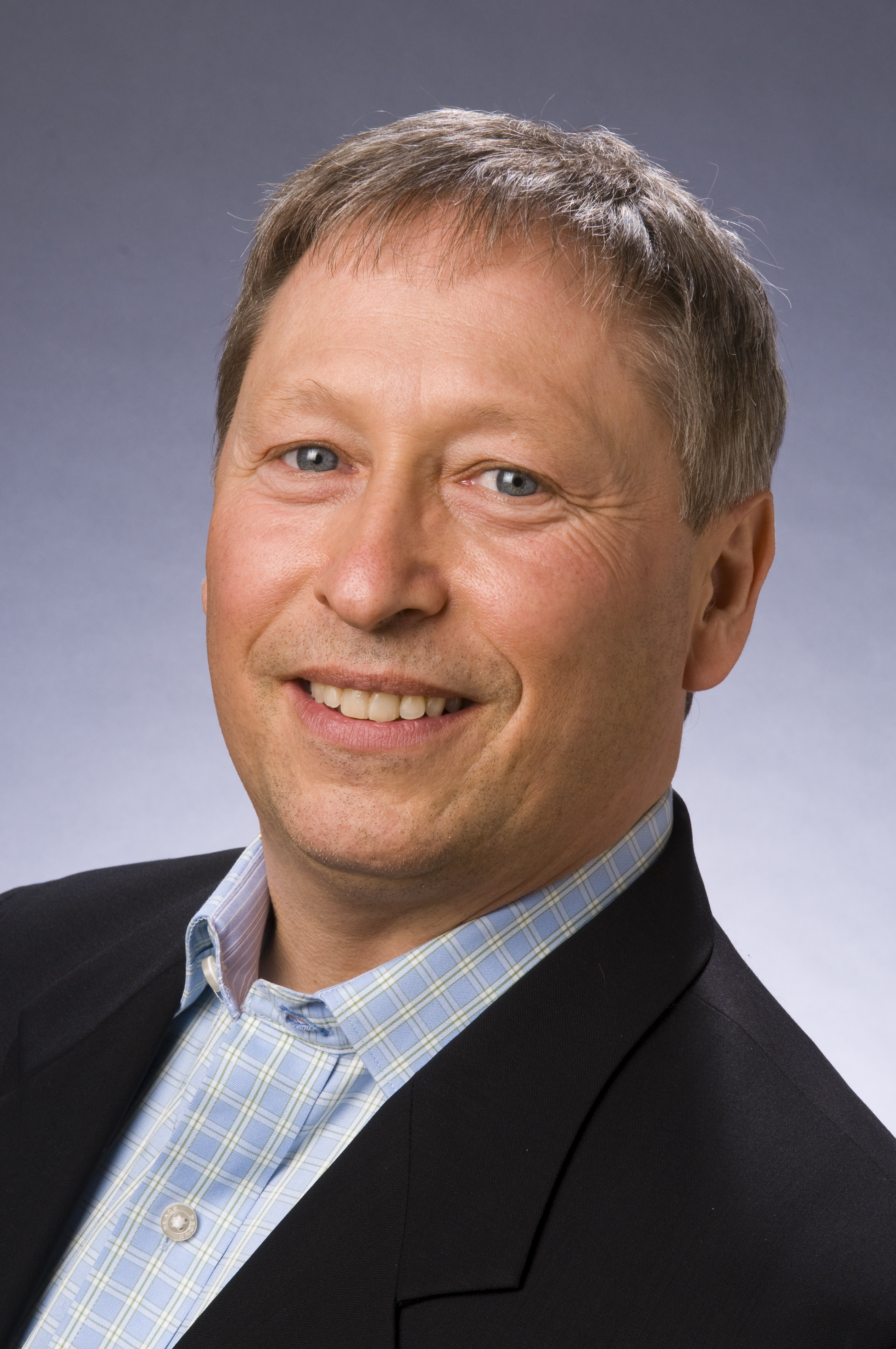 I have come out with a theory why taichi can improve brain cells and cells in internal organs only when you move very very slowly so that blood will not rush to your limbs.

Good news for me

I AM SEEKING A CLASS IN THE NORTH WESTCHESTER
AREA N.Y FOR PARKINSON PATIENTS

This is great news for patients who’s suffering from Parkinson’s. Tai chi won’t be very costly, on top of that it has no side effects. Glad that Hardvard has given special thought of this. Great site!

Awesome Post! Very interesting! I have had relatives who suffered with Parkinson’s so the disease is close to home for me. Tai Chi and other kinds of exericises like Yoga can be useful ways of improving strength and health in so many different areas. Great Post! 🙂

Thanks, very interesting. I started taking Tai Chi eight months ago and I can definitely say first hand that it has improved my balance and coordination. I just had a new UPDRS today and the doc commented on the improvement. It’s also great for the mind.

I do appreciate the way Harvard Med reaches out to the public. Best info on the web! I have purchased health reports on arthritis, heart, blood pressure, digestive system. Steve, 74 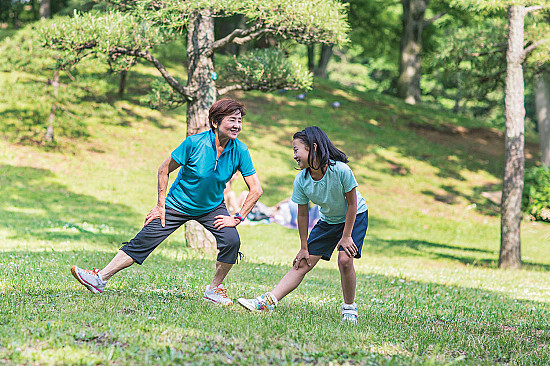