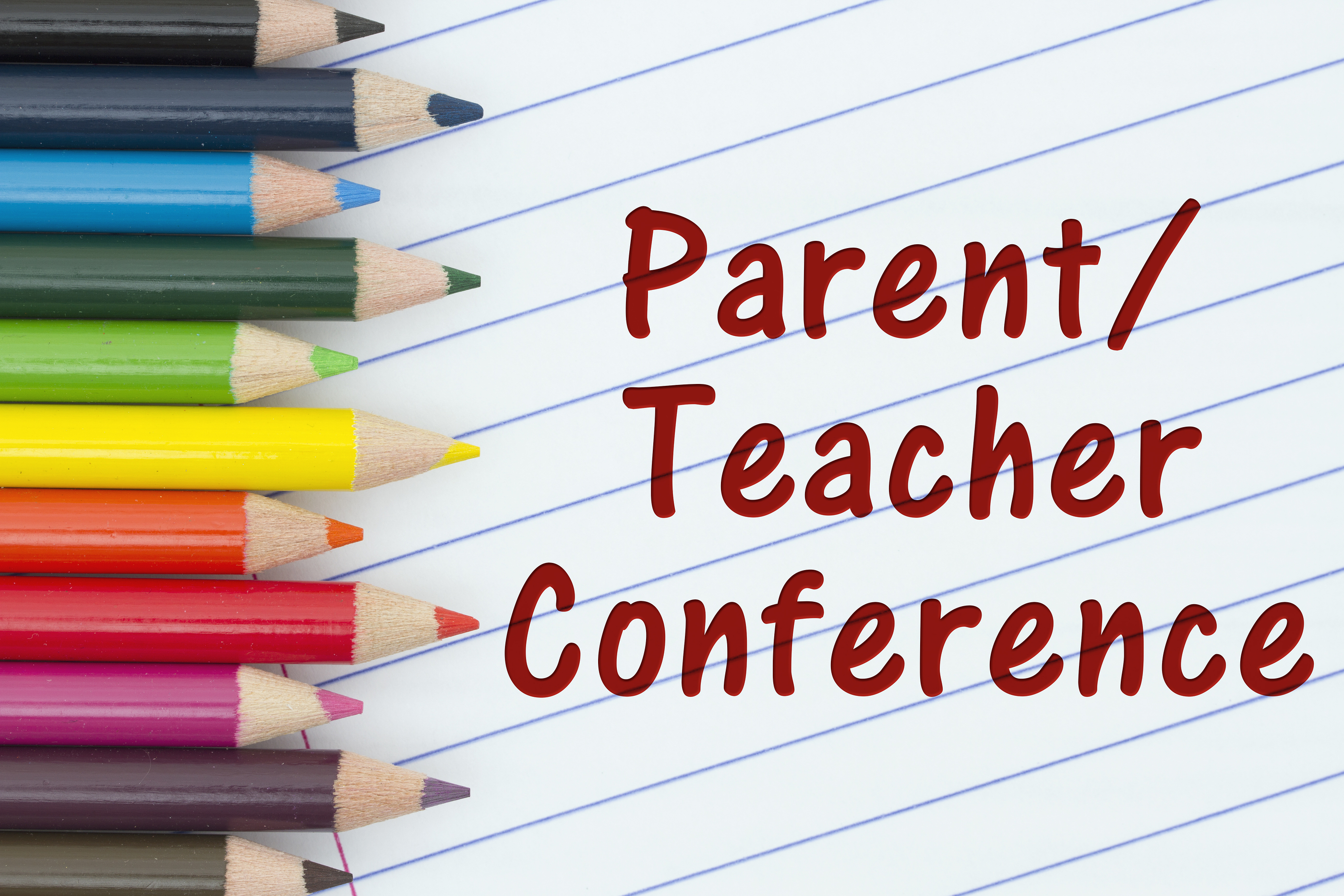 Coming into December, my wife Jenny and I had been through two parent-teacher conferences and were batting .500. The first, during my oldest son’s last year of preschool, opened with a list of stuff that didn’t shock us but his teachers weren’t too thrilled with: knocking over blocks, interrupting, not sitting still for circle time.

Unfortunately, there was no eventual, “Enough of that. He’s 4. Here’s why he’s great.” We left feeling they didn’t like him. Milo was doomed and we had failed. We decided that they were full of it, or at least that was our hope.

A year later came parent-teacher conference No. 2. His kindergarten teacher, a 30-year veteran, told us most of the class was in the middle of a bell curve, and everyone was still getting to know each other. She apologized for starting with academics. We asked how much of a concern an earlier note home was. “None,” she said.

It was a good and needed counterbalance.

A learning curve for the parent-teacher conference

I wasn’t worried going into our first-grade conference in early December. Milo’s teacher is open and quick to respond by email. I could see his progress with homework, and I have the chance to help out in class. Of course, there was more to know. But every school conference presents a numbers challenge. We had 20 minutes. Milo’s teacher had 20-plus conferences to do. I needed advice, so I asked two experts.

Dr. J. Stuart Ablon is associate professor of adolescent psychiatry at Harvard Medical School and director of Think: Kids at Massachusetts General Hospital. Julia G. Thompson is a former 40-year public school teacher and author of The First Year Teacher’s Survival Guide. They agreed on this:

You need a plan. No one has time to waste. Academics shouldn’t dominate, although they often do, so you have to ask a few pointed questions to find out about skills like collaborating, multitasking, and flexibility. But before you tackle any of that, shut up for the opening 10 minutes. “You want to see how the teacher gets your kid,” Ablon says.

Expect holes in the picture. It was only December. Not everything can be known by then. Fill in the blank spots by talking about your child’s strengths. Teachers use them to overcome weaknesses, and now you’ve clued them in, Thompson says.

Focus on a few key questions. With whatever time remains, try asking:

Here’s how our parent-teacher conference played out

I quickly re-learned that 20 minutes isn’t long. Side conversations constantly present themselves, offering the chance to eat up even more time. It’s also not a scripted event. Milo’s teacher started by asking what questions we had. A tempting offer, but we threw it back to her. Whenever she asked something, I answered just the question, then stopped talking. When I shared, it was to add to her understanding. I was always conscious of the clock and constantly fighting my natural tendency to chat. But it paid off. We got her take and got in our questions.

The conference isn’t meant to be exhaustive or solve every issue –– save that for a follow-up meeting. It’s about learning, and hopefully leaving with a sense of comfort.

“You should feel that the teacher is knowledgeable and in control of themselves, which means they’re in control of the class,” Thompson says. “[Also] that they care about and value your child, and that they want to work with you.”

We know each year can change. We’ll take this victory and our .667 batting average.