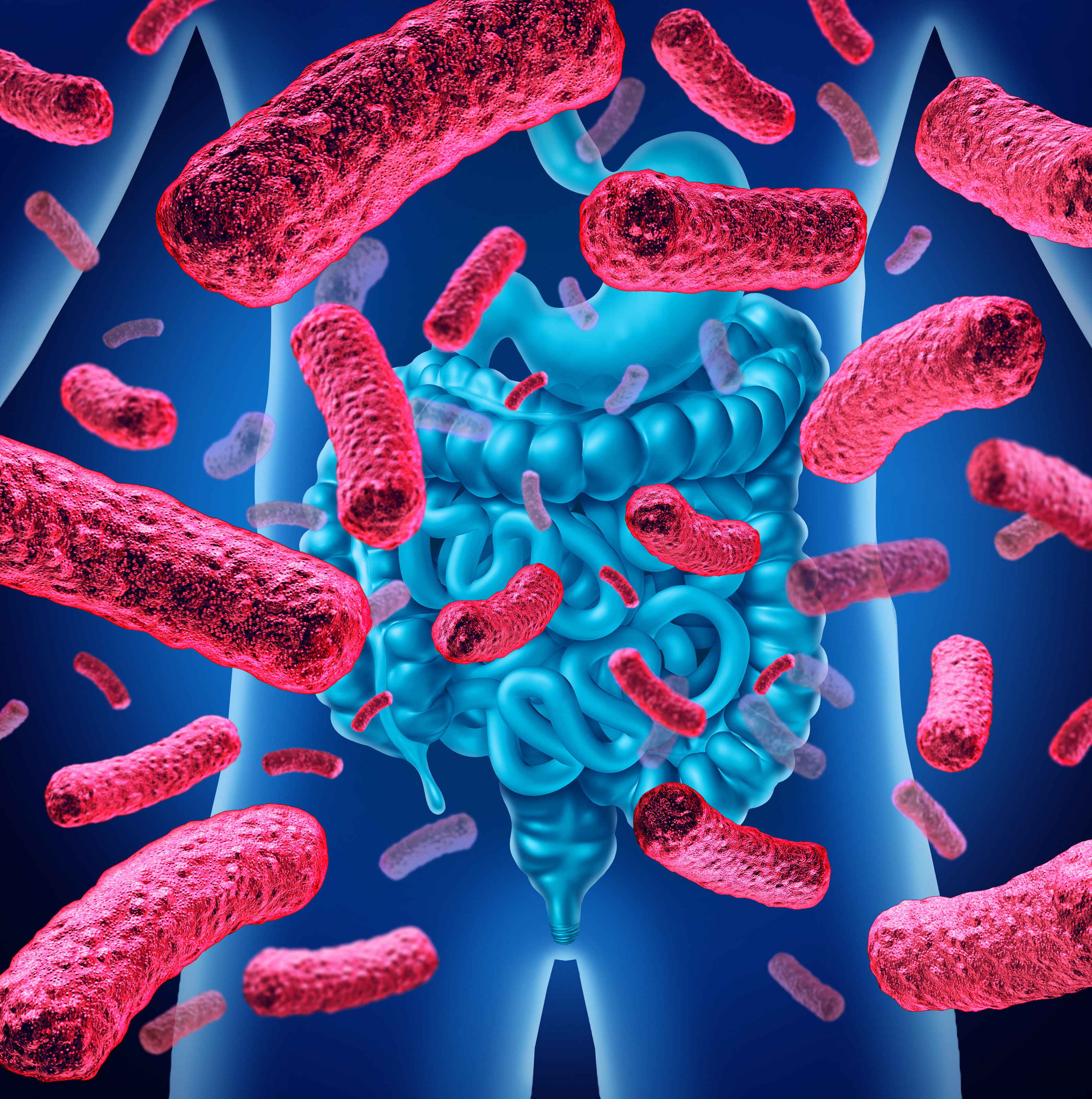 Fecal microbiota transplantation (FMT), also known as stool transplantation, is a procedure in which stool from a healthy donor is placed into the gut of a patient in order to treat a certain disease. FMT is not a new concept, but in the last six years it has become a standard-of-care therapy for the treatment of recurrent Clostridium difficile infection (CDI).

Clostridium difficile (C. diff) is a bacterium that is ever-present in our environment. Many people have C. diff in their bodies without issue; it is not the bacteria itself that makes you sick. However, under certain conditions, the bacteria release toxins, and it is the toxin that causes disease. A person with a CDI may experience watery diarrhea and abdominal cramping. In severe cases, infection can cause dehydration, require hospitalization, and be life-threatening.

The main risk factor for CDI is taking antibiotics, which is why doctors discourage unnecessary antibiotic use. Ironically, first-line treatment for CDI is also antibiotics. About 20% of people treated with antibiotics will develop recurrent infections, and the best way of clearing recurrent CDI is with FMT. This is supported by several guidelines. The reason why FMT works so well is largely unknown, but generally speaking it restores important helpful bacteria that help protect against CDI.

But while supported by guidelines, FMT is still considered investigational and is not currently FDA-approved. However, FMT can be performed for clinical care to treat recurrent CDI (typically defined as three or more confirmed episodes), or CDI that does not respond to other treatments. An FMT for any other indication can only be performed in the setting of a clinical trial.

How is FMT performed?

FMT can be delivered in many ways, the most common being via a colonoscopy. This procedure is very safe overall. Mild discomforts, like bloating, gas, and low-grade fevers have been reported.

The donor stool is typically provided by a stool bank. Hospitals can have their own stool banks, or they can partner with an external stool bank, the largest of which is OpenBiome. OpenBiome is a nonprofit stool bank that is able to provide prescreened donor stool, similar to the Red Cross for blood donation. The donor stool is screened for potentially disease-causing organisms; the donor’s blood undergoes routine laboratory testing and is screened for infectious diseases; and the donor’s medical history is evaluated.

How well does FMT work?

FMT has a cure rate of 80% to 90%, meaning the vast majority of patients will be cured of recurrent CDI with a single treatment. However, there are some patients who will need more than one FMT treatment.

The window of recurrence is typically eight weeks; if a patient makes it to eight weeks post-FMT without any issues or recurrence of diarrhea, we deem them cured. We don’t have a good way of predicting who might fail their first FMT. But we do know that antibiotics within the first eight weeks post-procedure should be avoided if possible.

Overall, FMT is a safe, well tolerated, and possibly lifesaving procedure for recurrent CDI. FMT should not be attempted at home, but rather should only be performed by a trained clinician using thoroughly screened material.

There is exciting research underway exploring the use of FMT to treat other diseases as well. 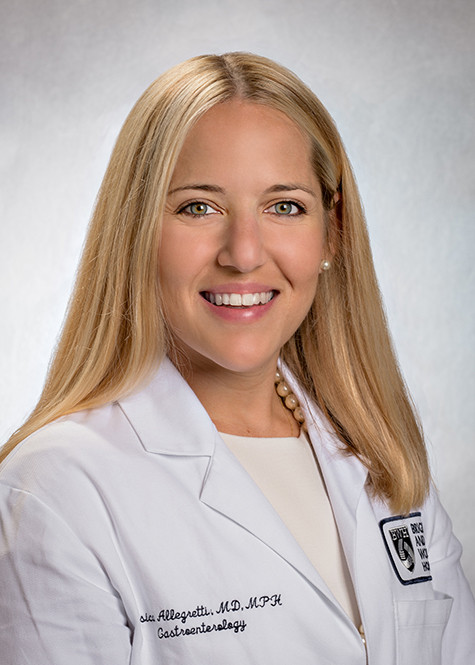 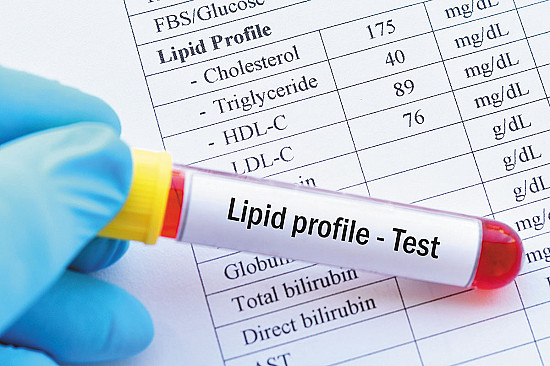