Spice up your holidays with brain-healthy seasonings 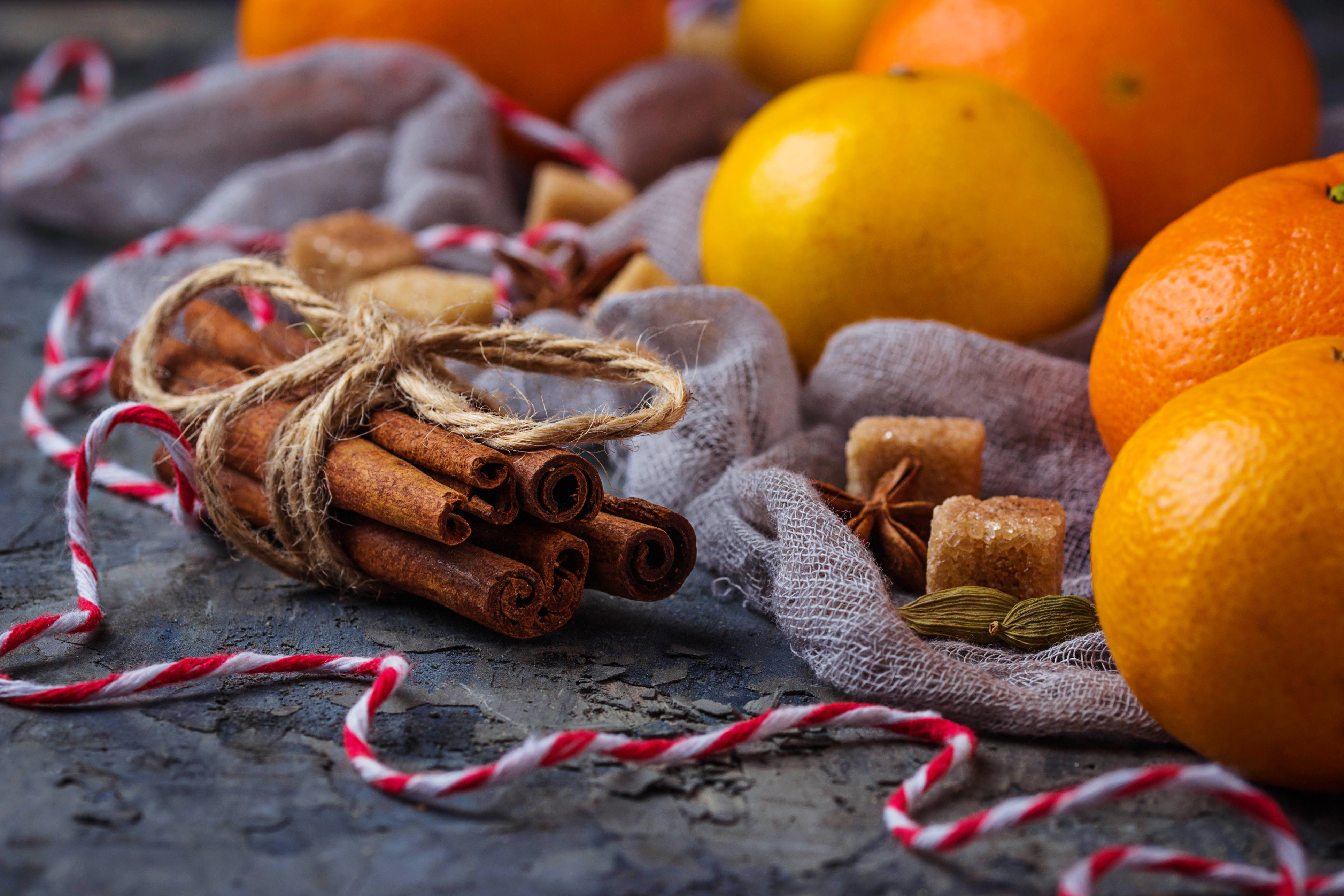 Many of the flavorings that add a special touch to our favorite holiday foods confer the gift of brain health at the same time. Researchers have discovered that cloves, cinnamon, nutmeg, and other spices that we mix into baked goods and savory dishes contain nutrients that sharpen memory, reduce stress, or improve sleep, among other benefits.

Your kitchen cabinet contains a number of seasonings that have been linked to positive effects on brain health and functioning. These flavorings are often incorporated into holiday cooking, adding a special touch to our holiday festivities. Spices and herbs have a long history as a safe component of human diets and traditional health practices. Their effects on the brain can be significant, and we need more research to determine the potential of using compounds found in common seasonings as medications.

I don’t recommend taking any spice in large quantities, and it’s always best to check with a doctor before making significant changes in your diet. However, unlike many pharmaceutical products, common seasonings generally cause no undesirable side effects for most individuals when used as part of a normal diet. Enjoying them all year long — not just during the holidays — seems to be a natural and delicious way to strengthen the brain.

Many herbs and spices contain nutrients that have been linked to brain benefits, and ongoing research is adding to the list of their positive effects. The seasonings most likely to be featured in cakes, cookies, breads, and favorite savory dishes served over the holidays are described below.

The bark of a tree native to Southeast Asia, cinnamon has been shown to have antioxidant, antidiabetic, and antibacterial properties. An animal study published in the July 2015 issue of Nutritional Neuroscience found that an extract made from the spice helped protect lab rats from cognitive impairment and brain damage associated with oxidative stress. Brain benefits associated with cinnamon consumption in humans include reduced inflammation, improved memory, increased attention, and enhanced cognitive processing. Serving ideas: Sprinkle cinnamon into your coffee, add it to fresh fruit, or mix it into your breakfast oatmeal. Better yet, enjoy a cinnamon bun!

Nutmeg grows on a type of evergreen indigenous to Indonesia. The spice contains various compounds that boost mood, help relieve pain, and relax blood vessels and lower blood pressure. Some research suggests that a nutrient found in nutmeg may help slow cognitive decline in individuals with Alzheimer’s disease and promote the recovery of brain tissue following a stroke. Sprinkled in warm milk, it appears to help induce sleep. Serving ideas: Great with baked goods, or added to egg dishes, casseroles, and even burgers. Try adding it to brown rice, or grating it over whipped cream.

Made from the dried flower buds of the evergreen clove tree, cloves are also native to Indonesia. The spice is loaded with antioxidant power. Research comparing clove with more than 1,100 other foods found that it had three times the antioxidants of the next highest source, dried oregano. Cloves are also a natural anti-inflammatory and antimicrobial agent, a local anesthetic, and have been found to have antifungal properties. A compound found in cloves has been shown to be 29 times more powerful than aspirin in helping to prevent blood clots. Serving ideas: Delicious added to baked goods, cooked grains, bean soups and chili, applesauce, smoothies, and cooked cereals.

This spice, made from the root of the ginger plant, has been shown to be an effective pain reliever, with active compounds that resemble those of capsaicin, another well-known pain reliever found in hot peppers. The spice also helps reduce nausea, control inflammation, counters the activities of cell-damaging free radicals, acts as a blood thinner, and has been found to help protect brain cells from deterioration associated with Alzheimer’s. A 2012 study involving 60 middle-aged women found that a daily dose of 800 mg of ginger extract helped improve working memory and attention. Serving ideas: Use grated fresh ginger in salad dressings and marinades. Cook ginger with vegetables, such as squashes, sweet potatoes, and green beans. Add ginger powder to baked goods, tea, or fruit smoothies.

A relative of ginger and turmeric, cardamom has shown antibacterial properties, and antioxidant properties that help protect brain cells from free radical damage. A study published several years ago in the Indian Journal of Biochemistry and Biophysics found that consuming just ½ teaspoon a day for three months along with a healthy diet helps normalize blood pressure and lower risk for stroke by relaxing the arteries and the muscles of the heart. Serving ideas: Brew your coffee or tea with cardamom, add it to stews or soups, or sprinkle it into batters and dough for tasty baked goods. It’s also delicious with smoothies and hot breakfast cereals. 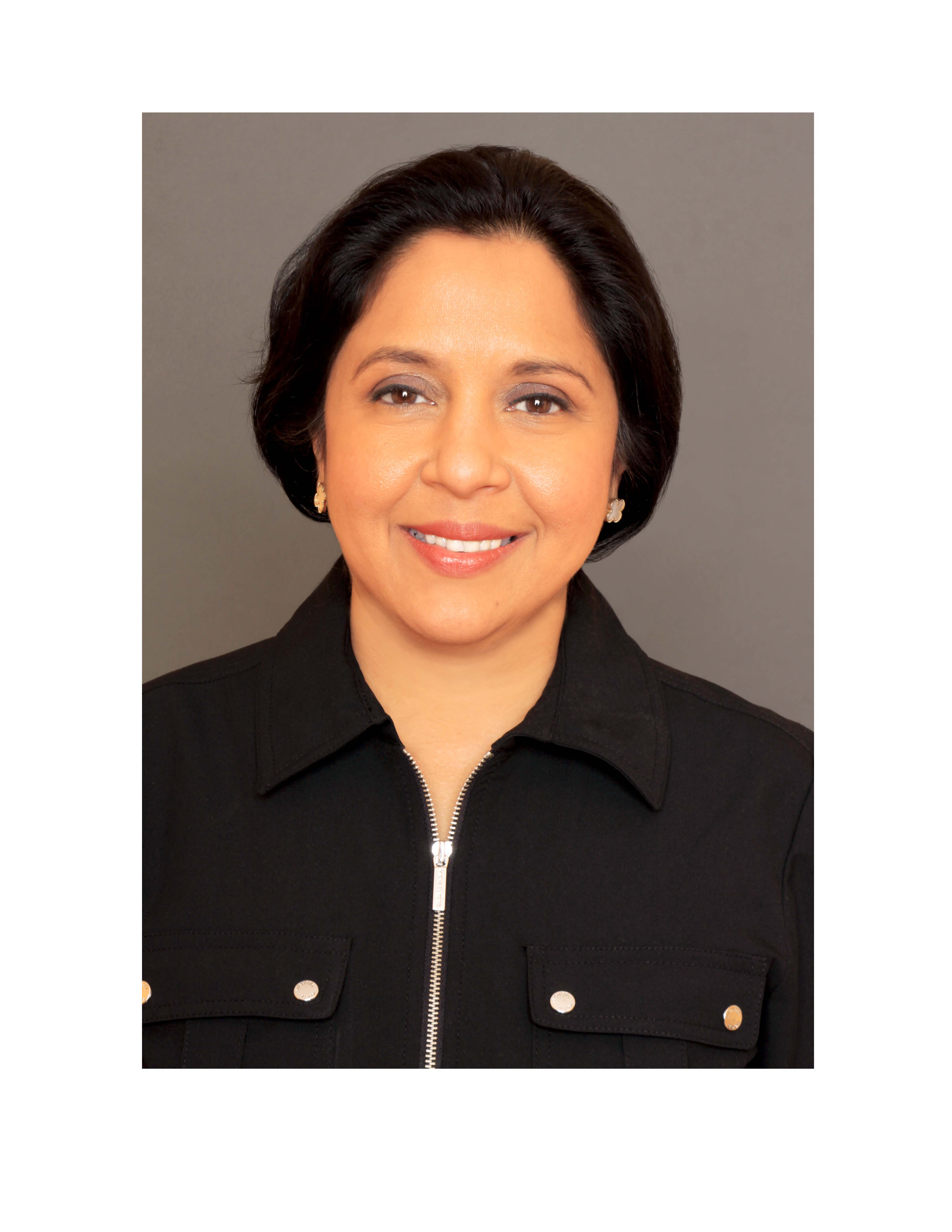