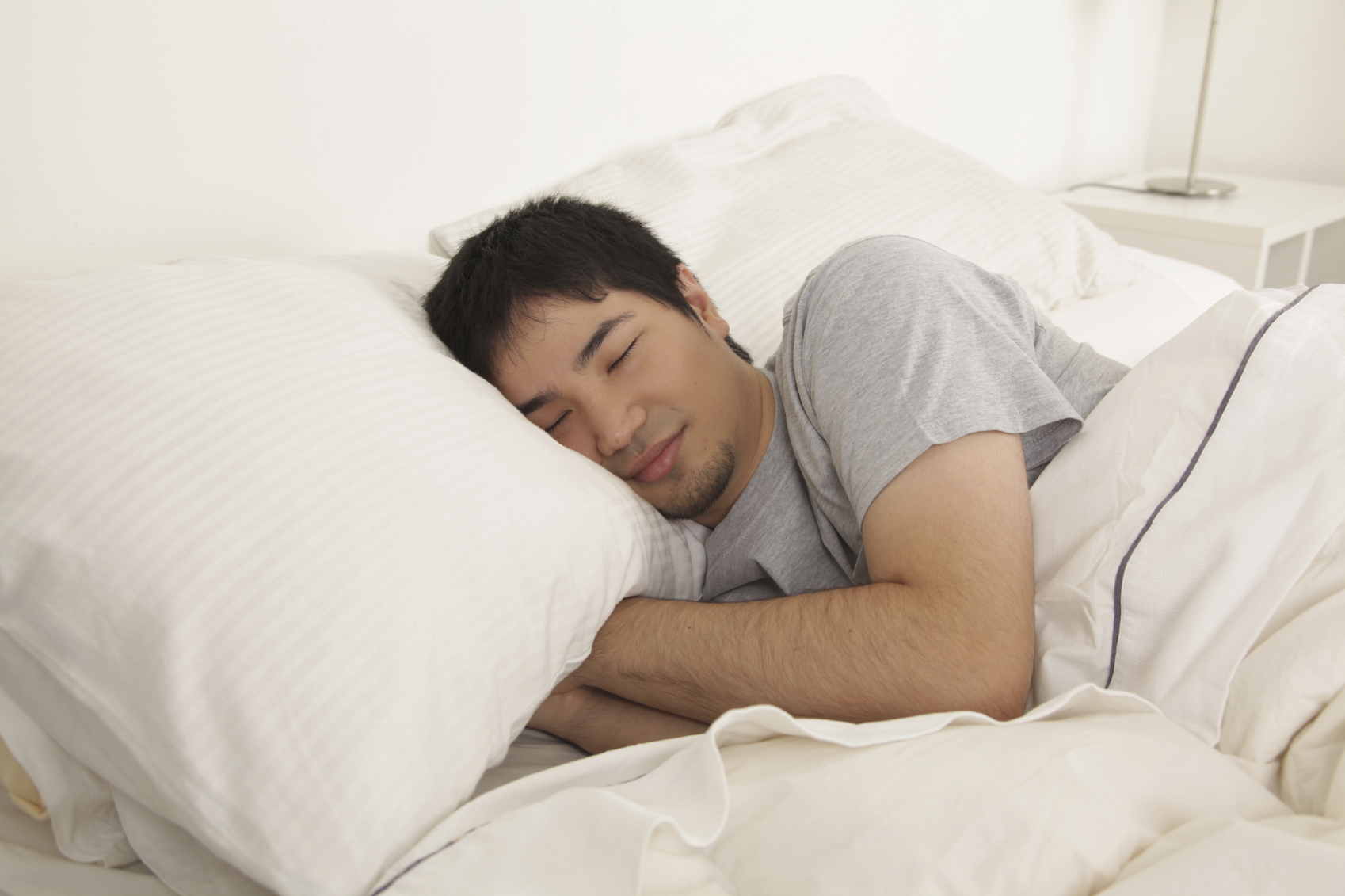 Are we sleeping less than our ancestors did? Previous research that examined geographically isolated primitive cultures, as well as other investigations where subjects lived without modern conveniences, suggest that sleep duration has declined with the introduction of artificial lighting and other aspects of modern society. However, a recent study that has attracted public attention has called this belief into question.

The authors of this study looked at sleep duration and timing in three geographically isolated tribes living in Africa and South America. They found that average time the members of each tribe spent asleep ranged from 5.7 to 7.1 hours per night, quite similar to the reported sleep duration in more modern societies. Furthermore, the researchers suggest that in these tribes, falling asleep and waking up are not related to the presence of environmental light and dark, but to changes in body temperature.

These assertions are certainly controversial, and they contradict previous research in this area. Further study is needed before we can confirm this theory. Already, other scientists have expressed reservations concerning the research methods and design used in the study.

Whether or not these new findings are correct will be the subject of vigorous scientific debate. However, they should not allow us to ignore the fact that 40% of American adults self-report sleeping less than the 7 hours per night currently recommended by the American Academy of Sleep Medicine and other professional organizations. Sixteen percent of us sleep less than 6 hours per night. Numerous studies demonstrate that amounts of sleep less than 6 and possibly less than 7 hours per night are associated with diminished levels of physical and mental performance, increased rates of obesity, heart disease, and diabetes, and premature death.

The question of whether we are sleeping less than our ancestors is certainly interesting to anthropologists and some sleep scientists. However, it has little relevance to reversing the epidemic of sleep insufficiency in this country. For the large segment of the American public that is not getting the necessary sleep for optimum health, we should continue to focus on why this is happening and find ways to reverse the trend.