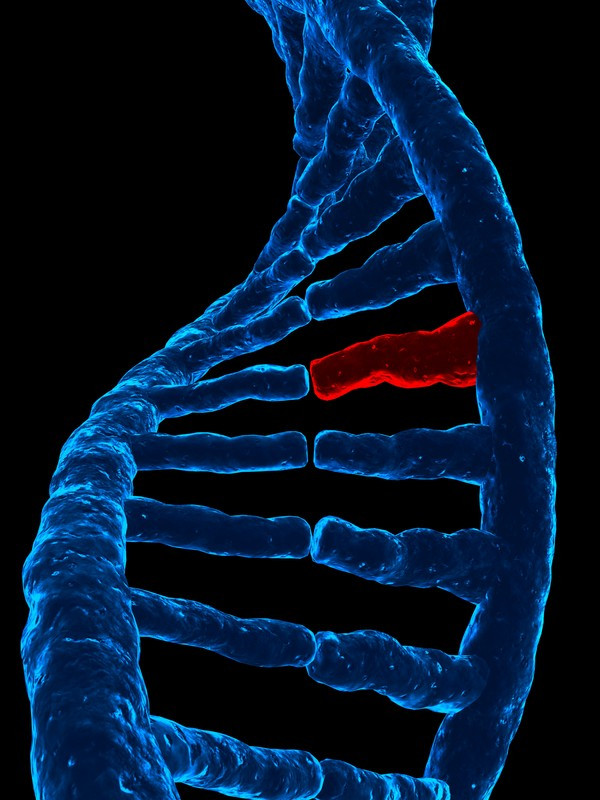 Five seemingly different mental health disorders—major depression, bipolar disorder, schizophrenia, autism, and attention-deficit hyperactivity disorder—may be more alike than we think. A ground-breaking new study has identified a handful of genes that are shared by people with these disorders. This work could help find new and better ways to diagnose and treat mental illness.

Back in 2007, researchers from 19 countries formed the Psychiatric Genomics Consortium. Since then, the group has analyzed DNA from 33,000 people with major depression, bipolar disorder, schizophrenia, autism, or attention-deficit hyperactivity disorder and another 28,000 without one of these disorders. In the group with mental illness, four regions of the genetic code carried the same variations. The team’s report, published online yesterday in The Lancet, was led by Dr. Jordan Smoller, director of psychiatric genetics at Massachusetts General Hospital and professor of psychiatry at Harvard Medical School.

Two of the affected genes help control the movement of calcium in and out of brain cells. That might not sound like much, but this movement provides a key way that brain cells communicate. Subtle differences in calcium flow could cause problems that, depending on other genes or environmental factors, could eventually lead to a full-blown mental illness.

We’ve known for years that some major mental health conditions run in families. This is especially true for bipolar disorder, major depression and schizophrenia. Scientists are making progress in identifying genes associated with certain mental health diseases, but they still have a long way to go. The work reported in The Lancet, for example, won’t immediately help clinicians either diagnose mental illness or give individuals a warning that they are at risk for it. That’s because the genetic variants the researchers discovered are weak risk factors for the five diseases.

“Each one of them, by themselves, still accounts for a small amount of the risk,” Dr. Smoller told the Boston Globe. “The fascinating thing is there might be such variants that cross our clinically-distinct syndromes.”

There are many paths to mental illness. But the Psychiatric Genomics Consortium report offers tantalizing hints that bipolar disorder, major depression, and schizophrenia—and possibly autism and attention-deficit hyperactivity disorder—may not be so distinct after all, but could be different manifestations of the same underlying disorder. This could change the way we view mental illness and open the door to more effective therapies. And who knows—this work could even open up paths to preventing mental illness.

With any discussion about the genetic origins of disease, it is important to examine the epigentic effects as well. While certain genes are associated with mental illnesses, one has to look at the environmental factors that influence whether or not those genes are expressed. Ultimately, it is much easier to address those external factors than the genes themselves.

Mental fitness is as important to the body as physical fitness. Possessing good mental health allows us to be creative, to use our mental abilities to the fullest extent, make the most of opportunities and fight stress. When you’re not mentally fit, it can be difficult to perform complex tasks well. Practicing mental fitness daily will help you achieve and maintain a mentally healthy state.

Are these medical conditions caused by chemicals in food or is it hereditary? I came across a site that not only recommends healthy diets but also creates diets based on any medical conditions. It also provides information on all the different conditions out there, but always recommends foods that can help and much more..

with today’s regulations, and restrictions I think the scientist find it hard to conduct research and utilize the necessary tools more efficiently…I don’t think any of these conditions is a disorder, but a gift…and the goal should not be how to cure these but how to utilize these gifts to the extend where they are more constructive and acceptable by society…rather than self sabotaging…see something highly destructive could be totally opposite, since it holds the capacity of manifestation for both…and curing these would be eliminating names like Nikola Tesla who I would like to remind you was a , thank you. How ironic that James Watson’s (co-discover of DNA and Nobel Prize winner) son is also schizophrenic.

I suffer from bipolar disorder and my brother has schizophrenia. I have known that our illnesses were related, and no one would deny that. This study confirms that they are, indeed, intricately related in the genetic code.

This gives me hope for better treatment, diagnosis and maybe a cure.

Good thing we have hard working to scientist and health worker to help out your case.

I have a friend with bi polar & another one with schizophrenia & I suffer with depression & have adhd. For some time now, interestingly enough, I have thought how we are not not so different. What we do have in common is a reasonably high level of intelligence & family is all important to us. We are also very honest with each other & love each other deeply. We are 1 male ( schizophrenia) & 2 females, both business minded & have our own business. 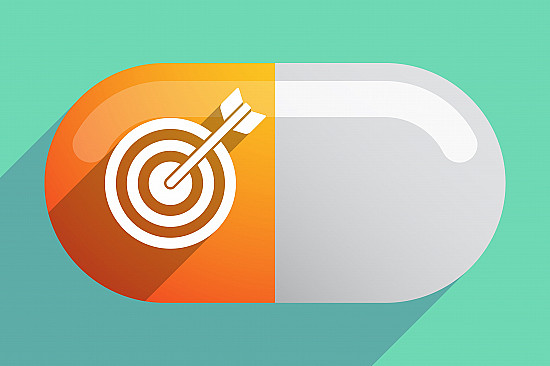