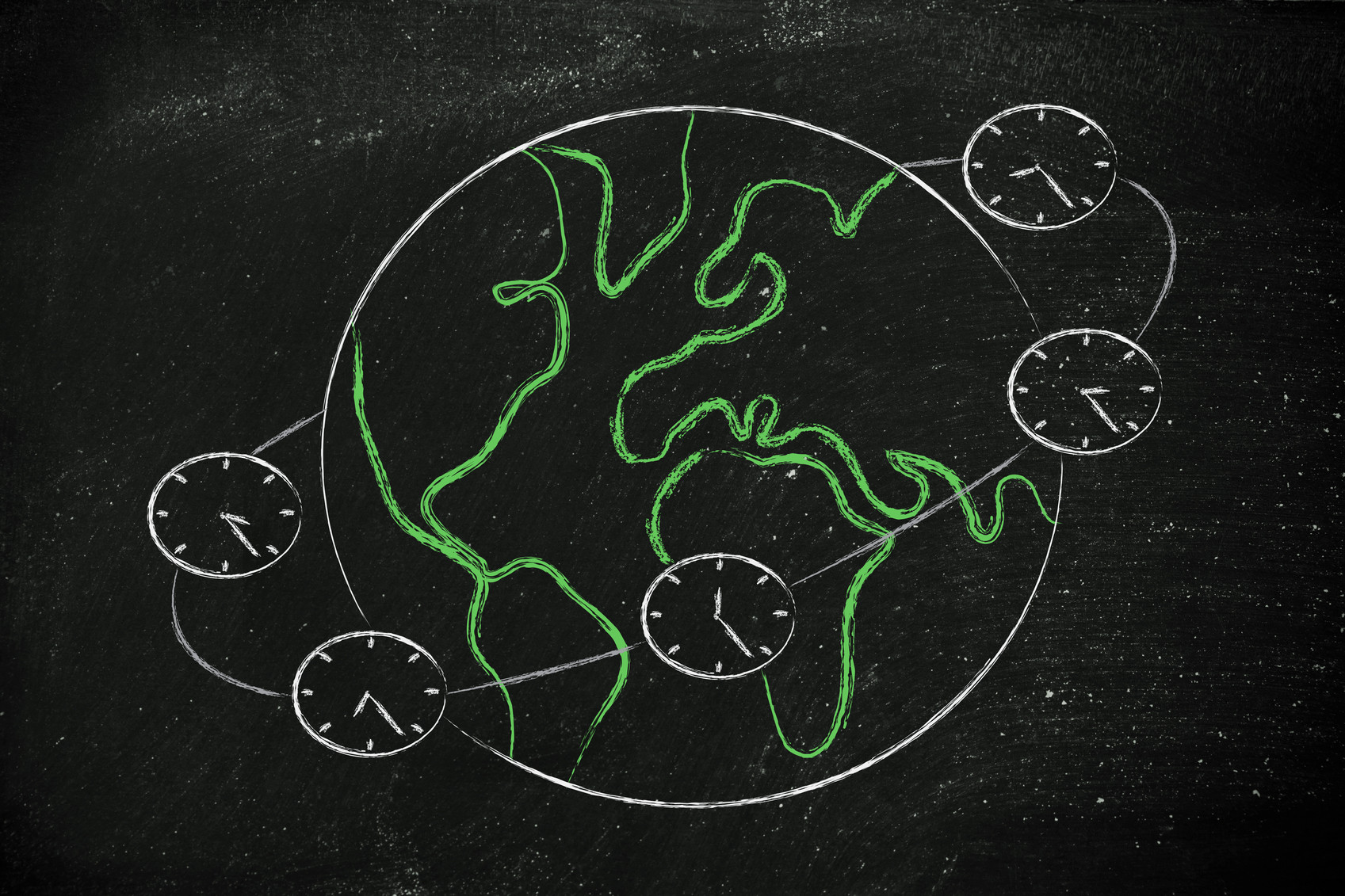 Jet lag is a big topic of conversation here this week as faculty and students return to the campus after a long holiday. It’s understandable. When we travel long distances across several time zones, few of us can survive the trip without feeling a little out of whack. Those flying back from the west coast or overseas may be dogged by the symptoms of jet lag — fatigue, insomnia, digestive upsets, and headaches — for several days as they get back to work. According to Dr. Charles A. Czeisler, director of the Division of Sleep Medicine at Harvard Medical School, jet lag is due to a misalignment between the external environment and the internal clock in the brain that drives our daily performance, alertness, and ability to sleep.

What happens during jet lag

An internal master clock — a cluster of 20,000 neurons in the brain just above the optic nerve — controls our circadian rhythms. In response to light and other cues from the environment, it coordinates the functions of different body systems over a 24-hour period and regulates when we sleep and wake. As the environment changes, our internal clock uses environmental cues to gradually reset itself, at an average rate of an hour a day. If you cross several time zones within a matter of hours, there isn’t enough time for your internal clock to synchronize your body with the new time zone.

Say you take an 11-hour flight from New York City to Honolulu. Your plane leaves at 6:00 a.m. and lands at 11:00 a.m. Honolulu time. You may have gained half a day to spend on the beach but you may not have the energy to enjoy it. Your body is still on New York time, where it’s 5:00 p.m., so it’s beginning the wind-down to bedtime. It will be five or six days before your body is on Honolulu time.

If you have a few business trips or winter getaways on your calendar, you may be able to minimize the effects of crossing time zones by giving your internal clock some helpful cues. If your destination is only a zone or two away, you may just need to make minor adjustments, like eating meals, going to bed, and awakening a little earlier than usual (if you’re traveling east) or a little later (if you’re heading west). If you’re crossing several time zones, you may want to try the following:

A quick fix for jet lag?

In 2009, Dr. Clifford Saper and colleagues at Harvard-affiliated Beth Israel Deaconess Medical Center identified a second “master clock” in mice that can regulate circadian rhythms when food is scarce. In essence, the body’s circadian rhythms are suspended to conserve energy.

It’s been theorized that humans may have a similar mechanism and that a brief fast may trigger a quick reset of circadian rhythms. Dr. Saper has suggested a 12-to-16-hour fast the day before and during travel. For example, if you were to take a flight from New York City to Honolulu, you would refrain from eating for a couple of hours before takeoff and during the flight, but would have a good meal as soon as convenient after landing. This technique hasn’t been tested in clinical trials, but there are many testimonials to its effectiveness in the media.

If you want to try this, it’s a good idea to check with your health care team to see if fasting is advisable for you. And you will still need to drink water — not caffeinated beverages, juice, or alcohol — during your flight. 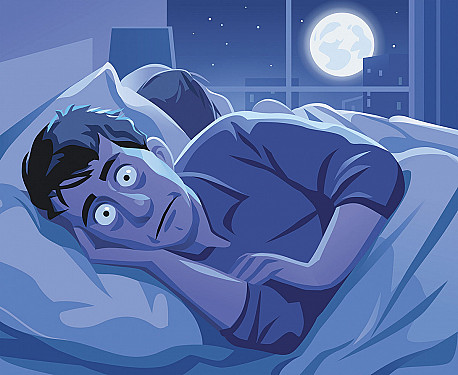 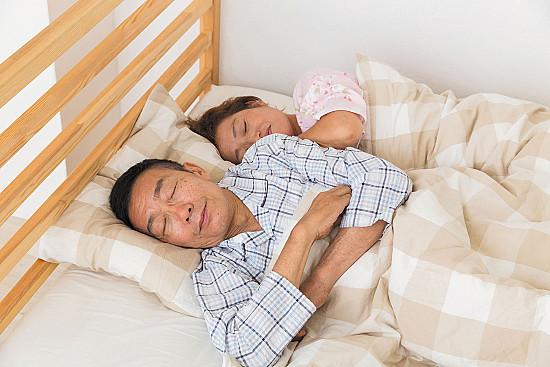 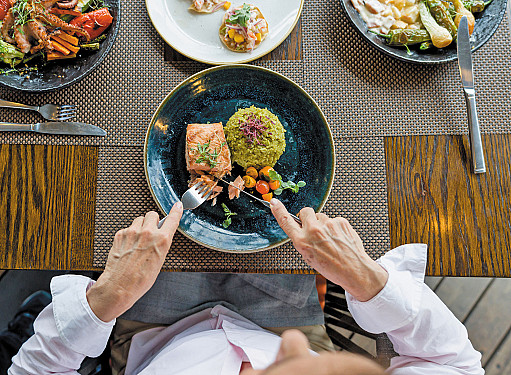