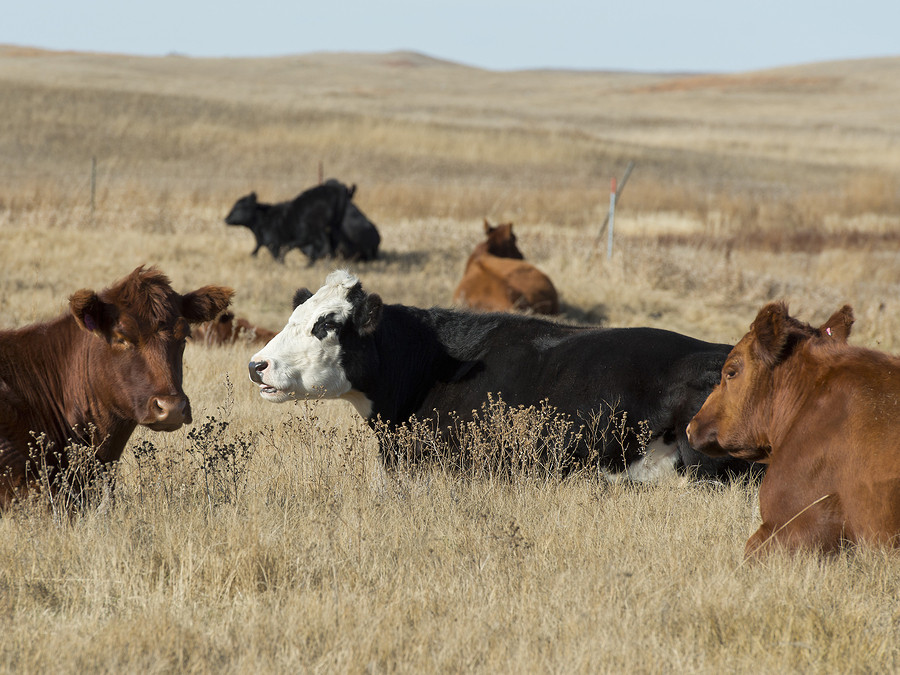 When I cook a meal for my family, I usually don’t think about the environmental implications of the food we are about to eat. A report in this week’s Proceedings of the National Academy of Sciences is nudging me to do just that.

Gidon Eshel, a research professor at Bard College in New York and two colleagues estimated several environmental costs of raising cows for meat and milk, poultry and pork for meat, and chickens for eggs. They used publicly available data about U.S. agriculture to calculate land use, irrigation water, greenhouse gas emissions, and fertilizer use.

Per calorie of food that we consume, dairy, poultry, pork, and eggs had similar environmental costs. Compared with their average, beef production generated five times more greenhouse gases, needed six times more fertilizer and 11 times more irrigation water, and used 28 times the land. The researchers acknowledged that there are other costs, but these four “can be reliably defined and quantified at the national level with currently available data.”

In the other direction, the researchers calculated the same four costs for growing potatoes, wheat, and rice. They were two-fold to six-fold lower than the nonbeef foods in land use, greenhouse gas emissions, and fertilizer use, and about the same for irrigation water.

The researchers didn’t run the numbers for fish because it contributed barely 2% of the average Americans animal-based calories a day during the study period (2000 to 2013).

The report by Eshel and colleagues joins others showing the high environmental costs of raising beef. A different research team published a report this month in the journal Climatic Change estimating that raising livestock accounts for 9% of total greenhouse gas emissions worldwide, and these emissions have increased 51% since 1961. The Union of Concerned Scientists has calculated that eating meat is Americans’ second most environmentally costly activity, behind driving.

“This body of work shows that if everyone in the world ate like Americans eat, everyone would go hungry,” said Dr. Aaron Bernstein, associate director of the Center for Health and the Global Environment at the Harvard School of Public Health. “It’s just not sustainable.”

Cows generate more methane, a greenhouse gas, in their digestive systems than pigs, chickens, or turkeys. Eshel and his colleagues say that raising cows for beef takes three to six times more food than raising cows for milk, pigs for pork, and poultry for meat or eggs.

Eshel told the Wall Street Journal that switching from beef to pork would save the equivalent of 1,200 pounds of carbon dioxide a year, about the same as the emissions from burning 61 gallons of gasoline.

“The consequences of eating red meat go beyond heart disease, cancer and other immediate health problems,” says Dr. Bernstein, who is also a pediatrician at Boston Children’s Hospital. “Eating more plants and less red meat will make you healthier and safeguard the air, water, and climate we need to ensure that your kids grow up to be healthy, too.”