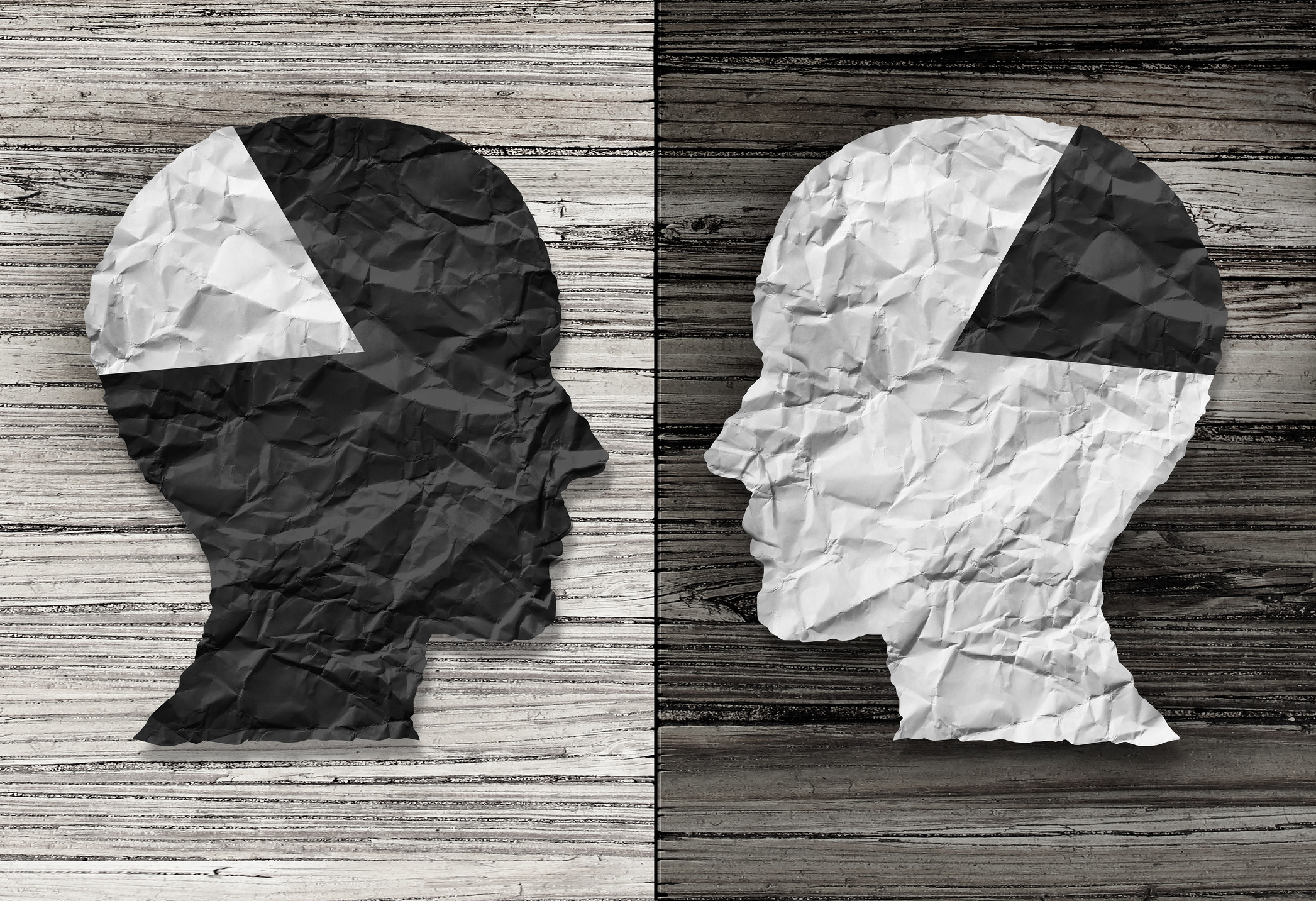 A patient of mine recently shared a story with me about her visit to an area emergency room a few years ago.* She had a painful medical condition. The emergency room staff not only did not treat her pain, but she recounted: "They treated me like I was trying to play them, like I was just trying to get pain meds out of them. They didn’t try to make any diagnosis or help me at all. They couldn’t get rid of me fast enough."

And she was probably right. It is well-established that blacks and other minority groups in the U.S. experience more illness, worse outcomes, and premature death compared with whites.1,2 These health disparities were first "officially" noted back in the 1980s, and though a concerted effort by government agencies resulted in some improvement, the most recent report shows ongoing differences by race and ethnicity for all measures.1,2

Cases like my patient’s above illustrate the negative assumptions and associations we can label racism, but "most physicians are not explicitly racist and are committed to treating all patients equally. However, they operate in an inherently racist system."3 In addition, we know that our own subconscious prejudices, also called implicit bias, can affect the way we treat patients.4 Basically, there are so many layers and levels to this issue, it’s hard to wrap our heads around it. But, we’ll try.

Then, there was the 2016 presidential election. Explicitly expressed racism and religious intolerance has become commonplace. Last week, an older Muslim patient of mine* related that lately she has been harassed by strangers for wearing a headscarf. "I don’t feel safe even walking around my neighborhood," she wept. "I used to love walking in the mornings or after work ... it’s been months since I felt I could do that."

A colleague of mine, Dr. Altaf Saadi, recently wrote about her experiences treating patients at our own hospital. She has been questioned, insulted, and even attacked by patients, because she is a Muslim woman who wears a headscarf.5 She is not alone. Recent published reports include overt bigotry expressed towards doctors of black, Indian and Jewish heritage.6,7,8 Several medical journals have just published guidelines for doctors with titles like "Dealing with Racist Patients" and "The Discriminatory Patient and Family: Strategies to Address Discrimination Towards Trainees."9,10 It’s sad that we need these guides.

"We — as physicians and society more generally — must realize that the struggles of one marginalized community are struggles of all of us. My fight as a Muslim-American doctor to serve my patients without fear of racism, and the fight of an African-American patient to be treated with dignity and respect, should also be your fights."

As a white physician who does a lot of Worker’s Comp in California , I notice that Hispanic patients have many more services, disability, and medications denied by Insurance companies. It is absolutely shocking. I wasn’t looking for this, but it’s staring me in the face. Also, I agree that a black patient is much more likely to be viewed as drug seeking in an ER type situation. Stereotypes are rampant in medicine, unfortunately. And the culture of ER’s can be appalling.

It is always amusing to hear from people, educated or not, who attempt to explain away the struggles of some minorities by insisting that everyone else is racist and discriminates against those who appear different. That is garbage.
Some people are racist. Some people discriminate against others. But just because it might be convenient to put a label on an entire group of people does not make it true or right.

This is a very interesting and great read. Recognizing the problem is always the first step. One of the saying which I hate is when people say, “I don’t see color.” The very denying of it makes me roll my eyes. Only a few people in the world don’t see color, Steve Wonder, Ray Charles etc.

So if you’re not blind, don’t say it.

I don’t necessarily agree the the case example you gave is a result of racism. I have been treated the same way and I have no history of drug seeking or repeated ER visits and I am as Caucasian as they come. It’s classism. This is the way “poor” people are treated or those of us on “medicaid”. There is a huge problem in our health care system. Family doctors are pushing these pills on us and the ER treats everyone as an addict. The two don’t match up. Don’t they learn the same things in medical school? Or is there a special course for ER doctors on how to detect a drug seeker. I never even asked for pain meds just wanted to know what was wrong with me as I’m sure the lady in your example did. It’s wrong to treat people this way. Addicts will figure out a way to get their drugs anyway, saying no at the ER isn’t stopping anyone. Start treating addiction like the disease that it is. Offer non judgemental treatment so that patients will be honest with their doctor when they know they have a problem. MANY times a problem that was set in motion by the very doctors now labeling us addicts. It’s not right. When I was 20 years old I went to my doctor because I was getting Migraines. He prescribed me Lorcet and told me to take it every day 3 times a day? This was 20 years ago and I had no idea what he was giving me was highly addictive. He never once gave me any warning whatsoever.