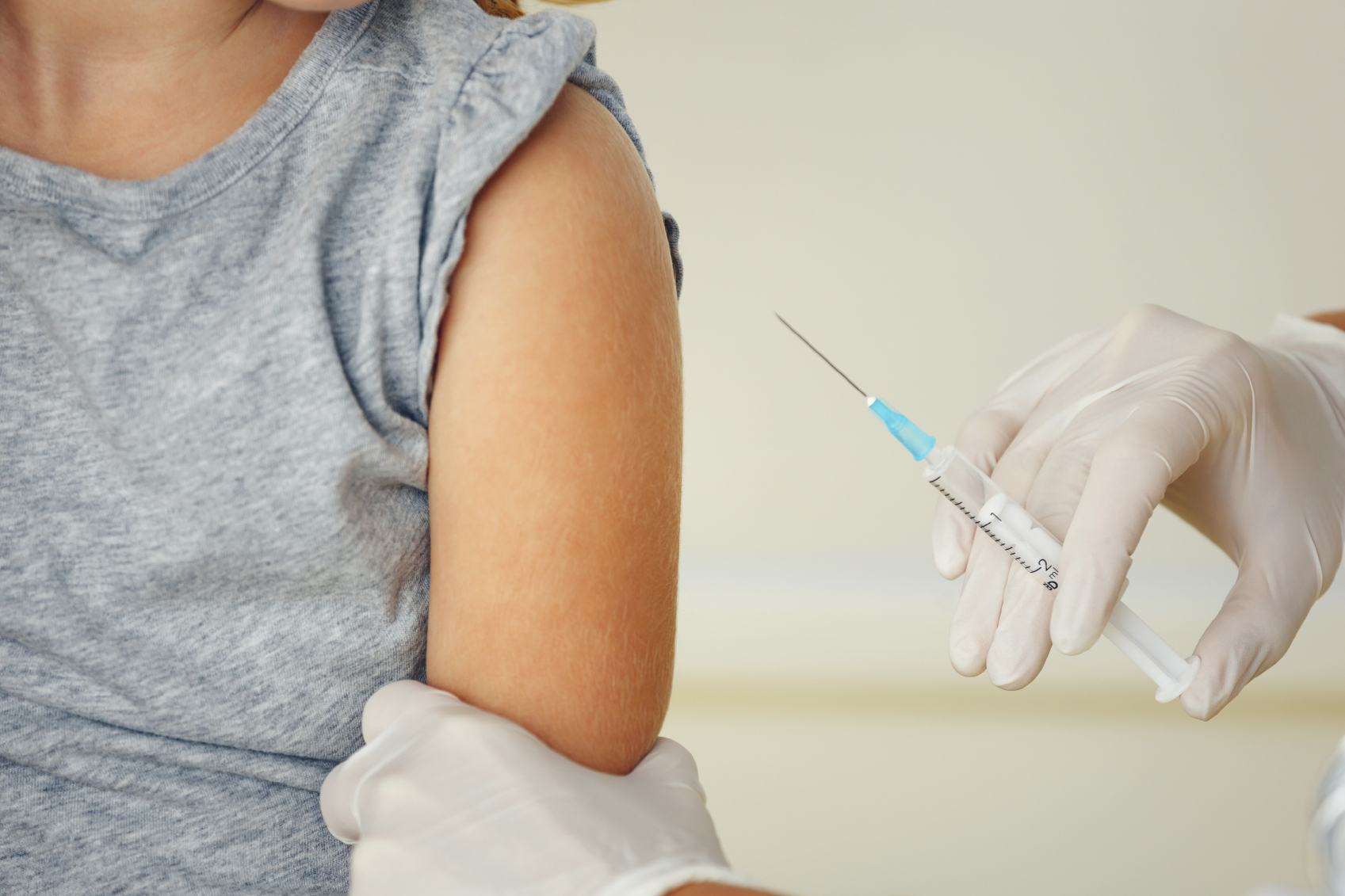 When my patients come in for their 11-year check-up, I give them the TdaP vaccine. I explain to them that a big part of the reason we give it is to protect them against pertussis, or whooping cough. I talk about outbreaks that are happening all the time, how it can be especially dangerous for little babies, and how this vaccine can help stop them from catching pertussis and spreading it to others.

It turns out that’s only true for about 2 to 3 years after getting the vaccine, according to a study published in the journal Pediatrics.

Before the early 1990s, we used a different kind of pertussis vaccine, a “whole-cell” vaccine. It worked quite well, and rates of pertussis were quite low among vaccinated people. But the vaccine had side effects. Fever, swelling, and pain at the injection site, as well as sleepiness or irritability, were common. Rarely, it led to seizures or similar episodes, and even more rarely it caused acute encephalopathy, a more serious but temporary effect on the brain.

Because of all this, we changed the vaccine to the “acellular” kind, which has fewer side effects. We went from DTP to DTaP. And when we did, we stopped protecting children as well as before. Recent studies show that protection against pertussis goes down 42% each year after the fifth vaccine dose, which is given at 4-6 years. This means that by the time kids get to be 10 or 11, they have hardly any protection at all.

In 2010, when the first group of kids who had only gotten DTaP, not DTP, got to be about 10, there was an epidemic of pertussis in California. It was clear that we needed to boost protection. California made TdaP (the version of DTaP we give to older children and adults) mandatory in middle school, which helped for a while, but there was another epidemic in 2014.

Researchers looked really closely at all of these data, and from them were able to figure out that in the first year after TdaP, its effectiveness is about 70%. By four years out, that protection is less than 10%. Given that the most common source of infection for infants is siblings, this is a real problem.

Clearly, we need to do something differently, if the point of vaccination is to protect against illness.

We have two choices. The first, and best, would be to make a better vaccine. We might need to consider going back to the whole-cell pertussis vaccine, and finding ways to prevent or deal with the side effects. But it would be better, obviously, if we could make a whole-cell vaccine that didn’t have as many side effects. Researchers are working on this, but we likely won’t see it for years.

The other choice would be to use the TdaP vaccine more wisely. Instead of vaccinating everyone at 11 or 12, a better approach might be to use it in response to known or possible outbreaks. Just like we now vaccinate pregnant women during each pregnancy, which is very effective in protecting infants, we might want to use the vaccine in certain people and circumstances rather than giving it to everyone.

Which is harder to organize and carry out. It would require being on top of every outbreak or exposure. It would require lots of public education and outreach, and it would mean that families would need to take responsibility and bring their child in for vaccination when needed, instead of getting things done at routine check-ups. But if that’s what it takes to protect newborns and other vulnerable people from pertussis, it’s what we’ll have to do.

After all, vaccination has always been about protecting not just your child, but everyone around you.