Protecting children from the dangers of virtual violence 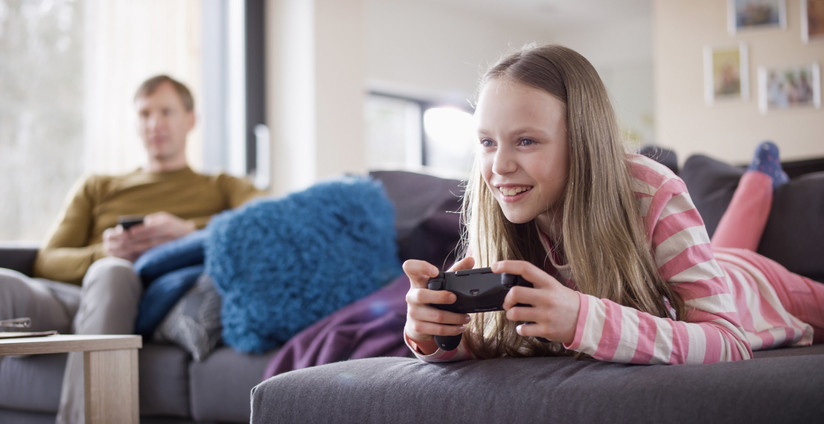 There’s always a lot of violence in the world — and many of our children watch it.

That’s not a good thing.

Between mainstream media and social media, violence reaches far past the places and people it directly affects. Whether it’s the latest shooting, the latest terrorist attack, or some other act of violence, television and other media can bring it into every home, every cell phone, and every computer. The recent rise in cell phone videos shared on social media — often raw, unedited, and shocking violence — has increased the prevalence and reach of violence even further.

Add to that the violence in movies — even G-rated movies — and video games and, as the American Academy of Pediatrics (AAP) has said "Media violence is woven into the fabric of American children’s lives."

The AAP  wants people to understand that exposure to "virtual" violence, through news, social and entertainment media, can be bad for children. Multiple studies have shown that children exposed to violence may be more aggressive, and they may have behavioral problems. They may also become desensitized to violence, which may be the worst outcome — imagine a generation of children growing up thinking that violence is acceptable and unremarkable.

Every person is different; some are likely to be more affected by others. But as the policy statement points out, given how wide the exposure is, even just a small percentage can end up being a big effect. The example they give:

It’s attention and action that the pediatricians most want. Here are some of their suggestions regarding "virtual violence":

This isn’t about making our media free of violence. It’s about being aware of the effect that violence can have on our children and doing everything we can to make that effect as small as possible. Because nothing — no news update, no popular movie, or any video game — will ever be as important as our children. 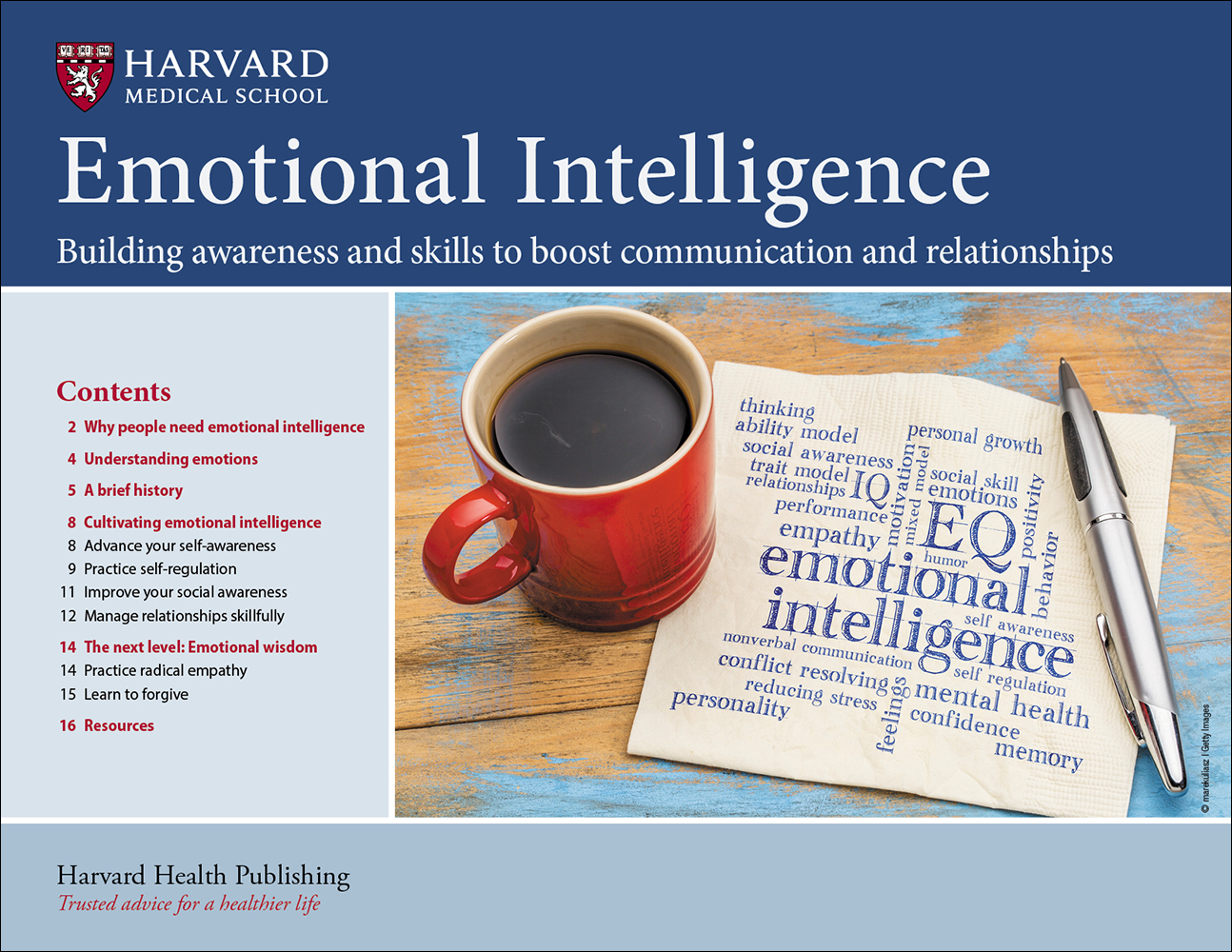 Emotional intelligence can have a surprisingly powerful effect on our lives, from our ability to foster long-term relationships with friends and romantic partners to whether we’re able to succeed in school and pursue meaningful work that gives us a sense of purpose. In this guide, you’ll learn four key elements of emotional intelligence and uncover some negative and positive real-life examples of each. Most importantly, this report teaches you habits and skills you can practice to improve your relationships by cultivating greater emotional intelligence.