Preventing overdose deaths is not one-size-fits-all 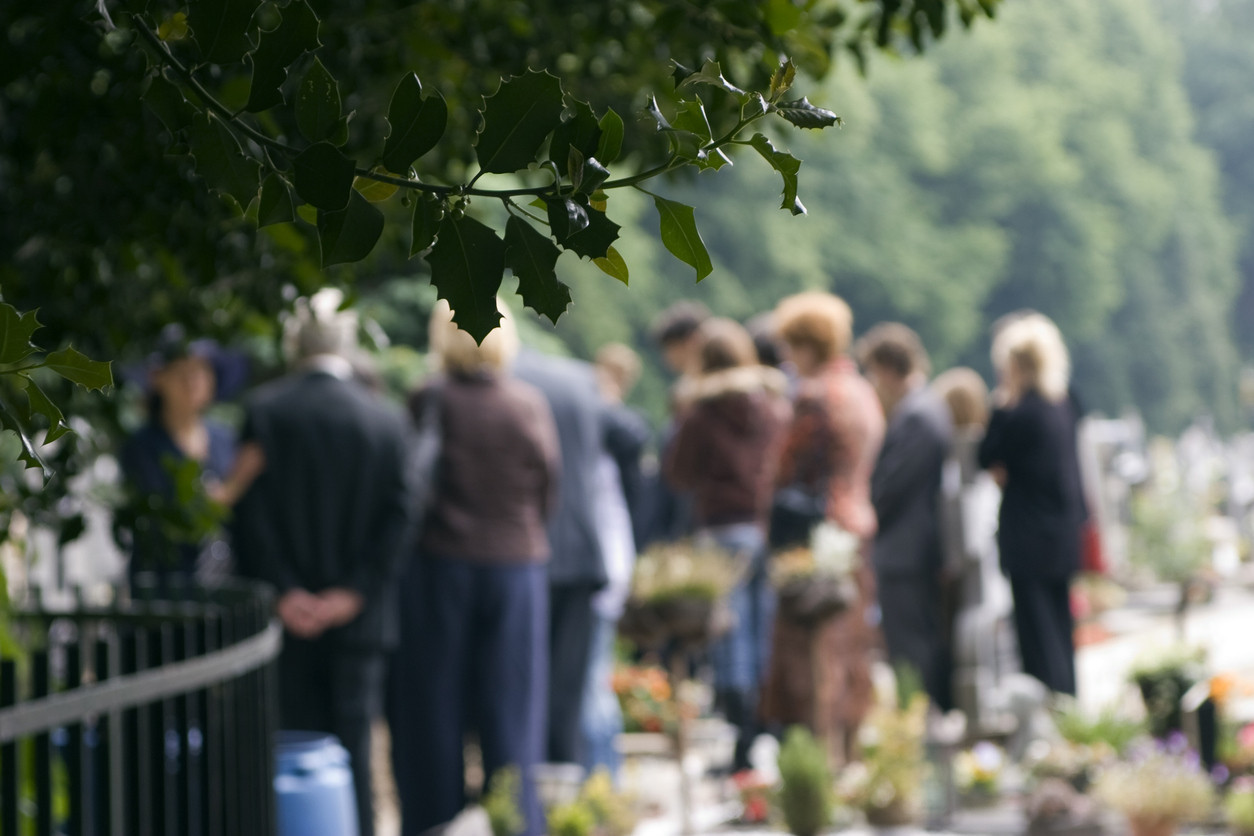 By now, we all know that the number of opioid-related deaths in the United States has reached epidemic proportions. Despite the Centers for Disease Control and Prevention declaring an epidemic in 2011, the death rate has continued to increase every year, with more than 30,000 deaths per year now attributed to opioids. Graphs from the CDC show the geographic distribution of the epidemic and demonstrate that nearly the entire United States is involved. This tragic death toll has culminated in many local, state, and federal government initiatives to fix the problem, including President Trump’s recent declaration that the opioid crisis is a nationwide public health emergency.

However, it is important to remember two key facts. The first is that drug overdoses are not all from opioids. It is true that while roughly two-thirds of these deaths are from opioids, the other third are caused by other drugs. For example, in 2015 there were about 52,000 overdose deaths overall, and 33,000 involved an opioid; 19,000 were caused by other substances. The second fact to consider is that despite efforts to reduce gender and racial inequalities in our country, there is still a considerable difference in the life experience between men and women and between different racial and ethnic groups.

With an eye toward these factors — that opioids are not the only cause of overdose death and that inequalities exist in our country — if we want to solve the opioid epidemic we, as a society, must realize that the opioid problem is not the same for everybody.

This point was highlighted in a recent study published in Annals of Internal Medicine. In this research, the authors looked at death certificates of people who died from drug overdose between 2000 and 2015 to determine the exact cause of death. The authors broke up the data into four-year blocks of time (e.g. 2000­–2003, 2004–­2007, etc.) to look at trends. This type of analysis is not new. However, what is new is that they broke up the data based on gender and race, separating non-Hispanic black, Hispanic, and non-Hispanic white people into different groups. (For simplicity in this post, I’ll refer to the first group as "black," the second as "Hispanic," and the third as "white," even though Hispanic is an ethnicity and not a race.)

The results are enlightening. Although there were increases in the death rate among all groups, they were most pronounced for older black men (age 50 and older) and black women (age 45 and older). Also, opioids contributed to the most deaths for white people, but cocaine was the largest contributor to death for black people. In fact, from 2012 to 2015, deaths related to cocaine were almost as common in black men as deaths from natural and semisynthetic opioids were in white men. For Hispanic people, the rates remained lower overall than for white and black people, but there was a large spike in heroin-related deaths in both sexes when comparing the 2012­–2015 period with previous time periods. Finally, the death rate for white males appears to be shifting toward an earlier age, while it is higher for older white women.

We must acknowledge that the authors did separate deaths from the opioids into different categories, such as from heroin, synthetic opioids, methadone, and natural/semisynthetic opioids. If you add all of those categories together, they are still collectively the top cause of death among all ages and sexes.

However, even considering this, evaluating these trends can help us better target interventions. For example, cocaine remains an important cause of death in the black community. With so much attention given to opioids, neglecting the important problem of cocaine can further exacerbate inequality in rates of overdose deaths. Likewise, when developing public service campaigns or increasing resources in a targeted fashion, how the message and care are delivered often depends on the age of the individual. Finally, although rates of overdose death are lower overall among the Hispanic community, they are still significant and too high, which makes the case for culturally appropriate and Spanish-language interventions.

Recent analyses have demonstrated how the response to the opioid epidemic has changed since it has become more of a "white problem." Whereas in the past drug addiction was commonly handled with criminalization and stigmatization, now there is a call (appropriately) for a gentler war on drugs that recognizes addiction as a medical condition that is treated like any other chronic disease. Recognizing that the epidemic affects different communities in different ways will help us avoid a "one-size-fits-all" approach as we work together to solve the problem.