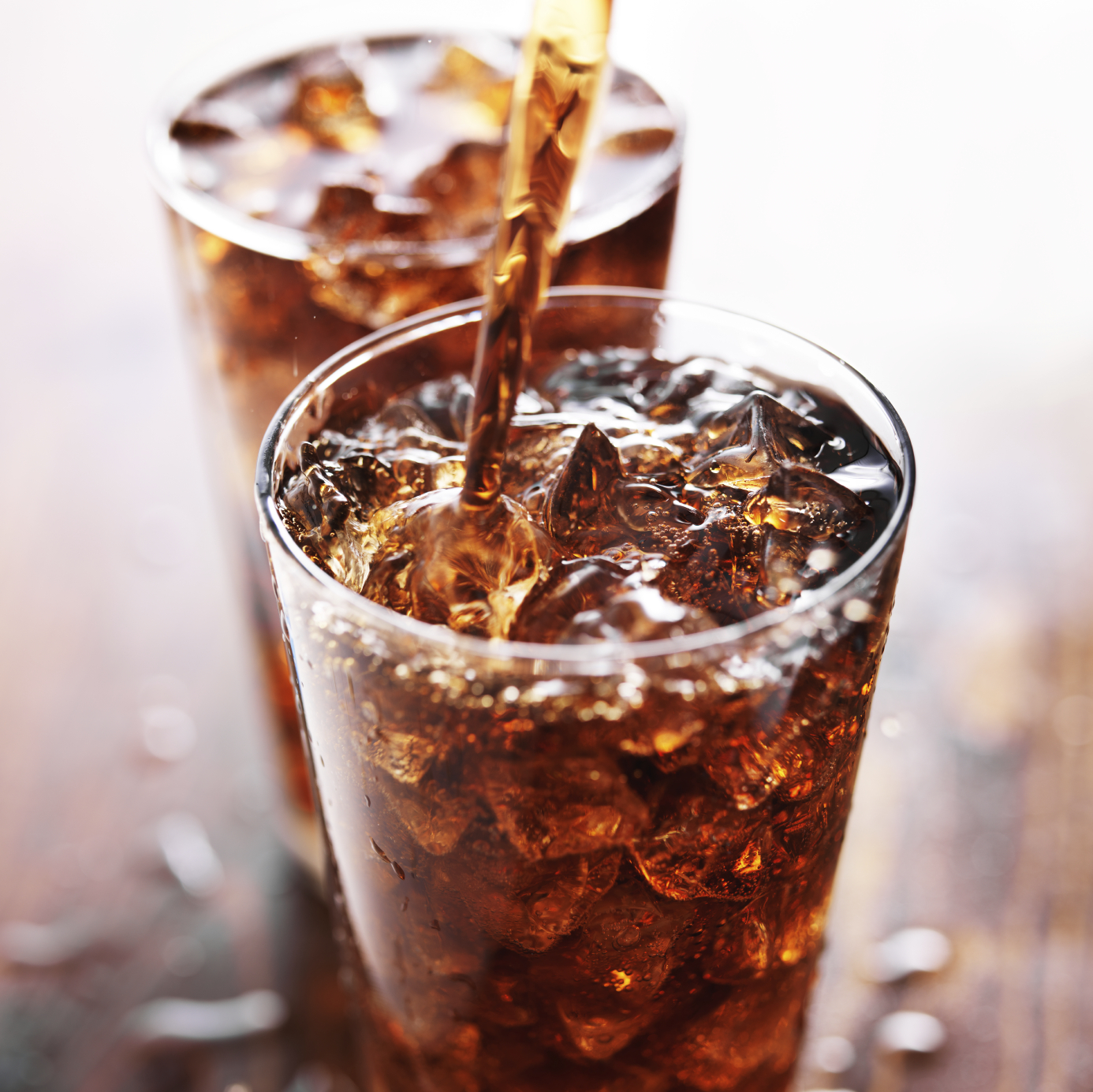 One of the ways many of us try to limit calories is by reaching for artificially sweetened beverages — after all, they don’t have calories. But a study just published in the journal JAMA Pediatrics suggests that drinking these beverages can backfire.

For the study, researchers in Canada studied more than 3,000 pregnant women and found that those who drank more artificially sweetened beverages tended to have heavier babies. The correlation was less strong when they controlled for the mother’s weight and other factors that can affect weight gain (like overall calorie intake or diet quality), but it was still there. It seems like there is something about the sweeteners themselves that is a problem.

There have been concerns for a while that artificial sweeteners might not be a great idea when it comes to weight control. In one study, people who drank diet soda gained more weight than those who drank regular soda. We’re not fully sure what’s going on. It may be that people feel so virtuous for drinking diet drinks that they end up eating other calories. It may have something to do with the intense sweetness of artificial sweeteners, which may actually alter our tastes in a way that less sweet foods (even fruits) don’t taste as good to us. Or it may be something about how our bodies digest and react to the chemicals in the sweeteners.

Whatever it is, the bottom line is that pregnant women should skip the diet drinks. As much as they might seem like they might help limit weight gain, they don’t. Instead, drink water and other unsweetened beverages. It’s fine to have the occasional soda or lemonade — sugar isn’t evil—as long as your overall diet is healthy (lots of fruits and vegetables, lean protein, whole grains) and you are getting regular exercise.

Baby fat may be cute, but it isn’t healthy. A third of our children and adolescents are overweight or obese, which can have terrible implications for their future health and well-being. More and more, we are learning that to prevent childhood obesity we need to start really early, even before children are born. The adage that you are eating for two is very true—but rather than an excuse to eat extra, it’s a mandate to eat in ways that keep both of you healthy.