Precision medicine is coming, but not anytime soon 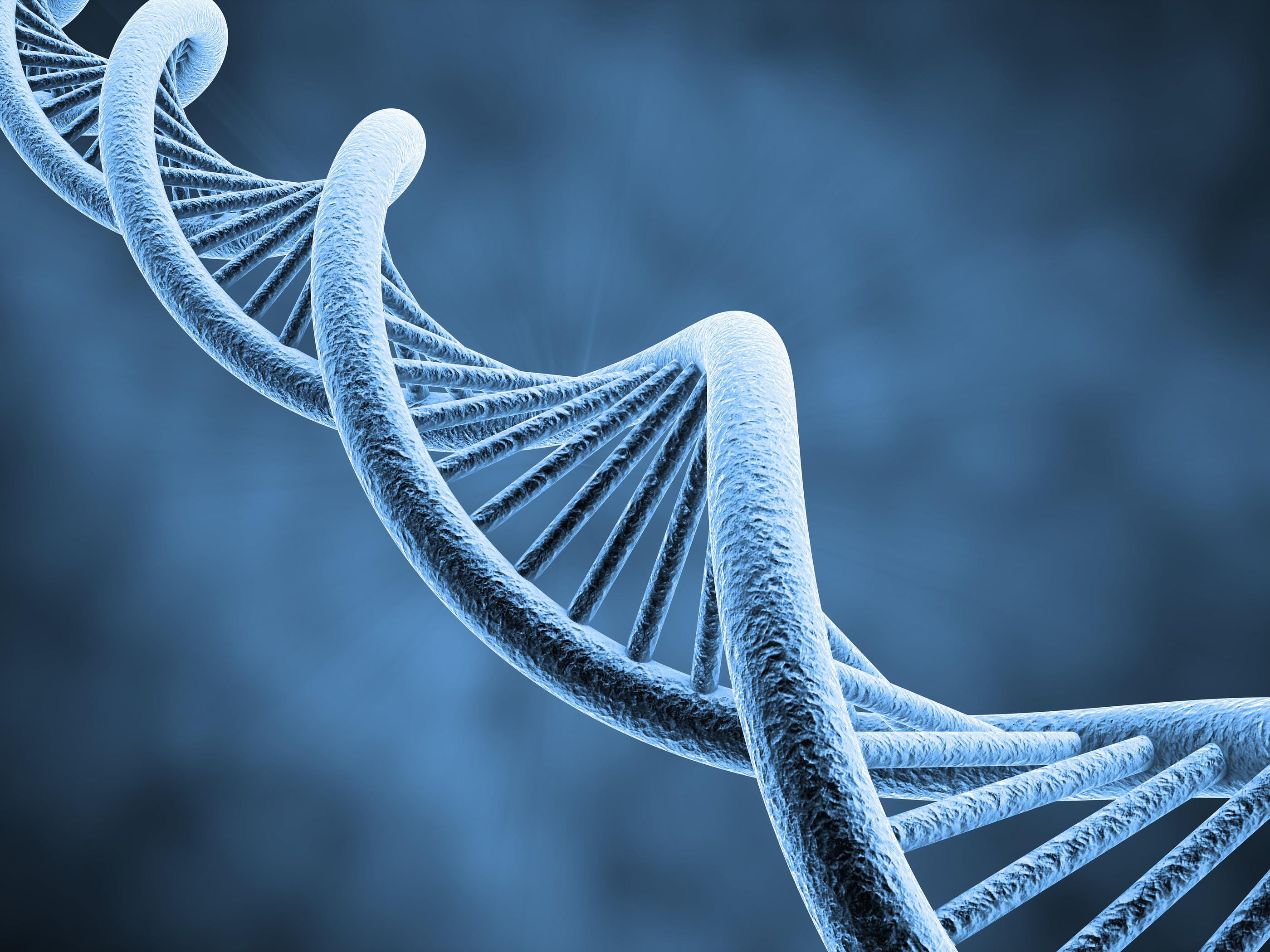 President Obama’s announcement of a Precision Medicine Initiative was one of the few items in this year’s State of the Union address to garner bipartisan support. And for good reason. Precision medicine, also known as personalized medicine, offers the promise of health care — from prevention to diagnosis to treatment — based on your unique DNA profile. Who wouldn’t want that?

The Precision Medicine Initiative aims to ramp up customized medical care exponentially. It calls for increased funding to accelerate sequencing of a million people’s genomes — the entire array of an individual’s genes. With that information in hand, the initiative will be able to develop more effective treatments for cancer and other diseases.

Getting to precision care will require new diagnostic tests to decipher some or all of a person’s genome. These tests are being developed at a rapid clip. Although it took 13 years and cost just under $3 billion to provide the first human genome sequence, it’s now possible to map an individual’s genome in a matter of hours for $1,000.

But new tests and treatments won’t leap directly from the lab to the clinic. The Precision Medicine Initiative also calls for a new regulatory framework to make sure that technologies aren’t launched before they’ve been proven to be safe and effective. It may take a few years to design this new vetting system and put it in place. In other words, precision medicine is on the horizon, but it isn’t around the corner.

In a perspective article in this week’s New England Journal of Medicine, Dr. Eric Lander, founding director of the Harvard-affiliated Broad Institute, discusses how genomic testing should be regulated. He says these tests must do two things: (1) accurately catalog a person’s genes and (2) provide genetic information that is useful in predicting, preventing, diagnosing, or treating disease. The first task may be easier to accomplish than the second.

Putting genomic testing to the test

Blood tests that identify genes for specific diseases have been in use for more than a decade. Such tests can estimate the risk of developing Huntington’s disease, cystic fibrosis, breast cancer, and other conditions. The FDA categorizes these genetic tests as in vitro diagnostics. These tests identify a specific substance, usually a single gene.. In contrast, the new genomic tests examine thousands of a person’s genes. This will pave the way to diagnosing conditions that involve multiple genes.

But just identifying disease-related genes doesn’t mean these genes are useful today. “Genetic discoveries are often devilishly hard to apply in practice,” Dr. Lander explains. Figuring out how a genetic variation actually affects a person’s health, or how genes interact with one another or with environmental factors, may require additional research in thousands of people.

The FDA’s role in precision medicine

We need a new type of FDA oversight for precision medicine, especially given the rate at which for-profit companies are developing and promoting genome testing, says Dr. Lander. That sentiment is echoed by Dr. Arthur Caplan, director of the division of medical ethics at New York University Langone Medical Center and co-host of the podcast Everyday Ethics. “These tests are already the object of huge commercial interest. Testing has clearly gotten ahead of its clinical utility,” says Dr. Caplan.

Unlike Huntington’s disease and cystic fibrosis, each of which stems from an error in a single gene, common conditions like depression, schizophrenia, and autism likely result from the interaction of several genes and a host of environmental factors, which may take years to identify. Yet companies are already promoting genetic tests for those conditions.

Dr. Caplan thinks it may take more than FDA scrutiny to make sure these tests are used appropriately. He believes that professional societies, like the American Society for Human Genetics and the National Society of Genetics Counselors, should set guidelines for using the tests so they achieve meaningful results. “For example, a test could show that your risk of a specific disease is 2 in 10,000, while the average person’s risk is 1 in 10,000. Your risk is 100% higher, but the increase is meaningless because your risk is still so low,” says Dr. Caplan.

When will we see true precision medicine?

Like the Human Genome Project, which sequenced the first genome, the Precision Medicine Initiative is a long-term project. It will take years to amass genomic data from a million people and to evaluate new genome-based tests and treatments. So we won’t be seeing a transformation in our health care in the immediate future, Dr. Caplan predicts. “We still don’t have enough therapies to beam at the known genetic variability when it comes to cancer or other genetic diseases…but we will get there.”

In the meantime, there are a few things you can do to customize your medical care: