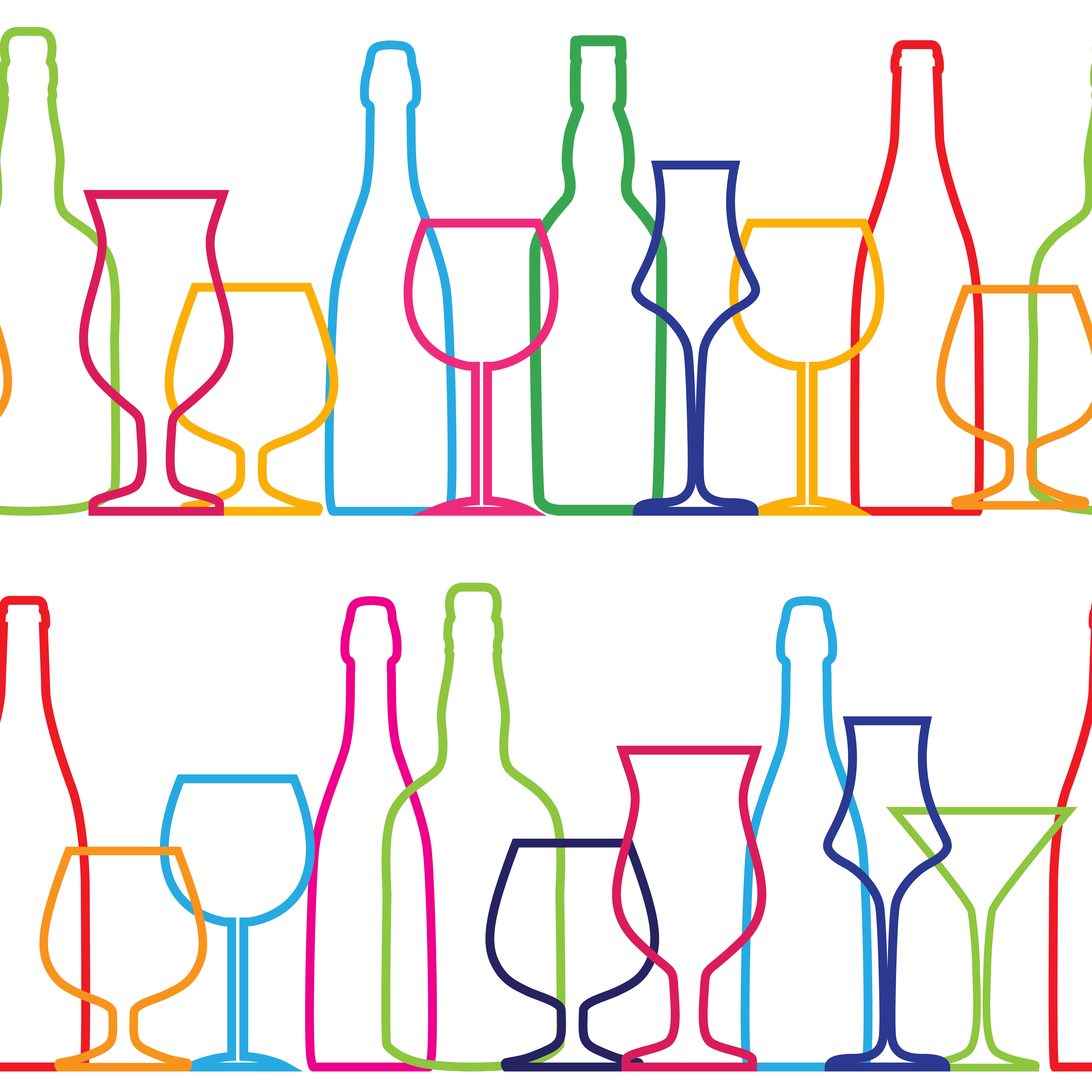 As a primary care doctor who gets to know and follow patients over many years, I like to think of myself as a trusted health advisor. When it comes to advice about lifestyle issues that affect health, I rarely think in terms that are black or white. There are exceptions — it is hard to argue against the benefits of regular physical activity and nothing good can come from cigarette smoking. However, for most other things, including use of alcohol, things aren’t so straightforward. Now if I was a specialist who mainly saw the negative effects of alcohol misuse — such as liver specialists who care for people with acute and chronic liver injury or trauma surgeons who see the outcomes of drinking and driving — maybe it would be simpler. But for most of my patients, alcohol is a normal part of life, and has both good and bad attributes.

This is the background from which I view a new study on the relationship between alcohol and cancer. In case you don’t have time to read to the end, here is the bottom line: This study isn’t going to become part of my discussion about the pros and cons of alcohol consumption. For those who have the time, here’s why:

First, it isn’t because some of the cancers attributed to alcohol use aren’t serious––they are.

Anyone who has had a loved one with cancer of the esophagus (swallowing pipe) knows this to be true. The problem is in the context in which I counsel about the role of alcohol in my patient’s lives. For a few, alcohol is nothing but bad news, and this study doesn’t add to what we already know. For these individuals, the challenge is that I don’t have especially effective tools to help these patients remain alcohol free.

For others, the problem isn’t chronic abuse but bad judgment when they do drink.

So called binge drinkers can function very well day-to-day, but whether they drink once a week, once a month, or once a year, when they do drink they may not realize their impairment as they get in their car to drive home. For these patients, I assess their risk (for example, are they drinking more than they say they are) and spend a lot of time making them aware of the potential risk and discussing specific strategies to put in place well before the first drink is consumed.

For most of my patients in whom alcohol isn’t misused, the question is how to frame the health effects.

I’ll admit to an occasional glass of wine after a long day at work. Then, there is the so-called J-shaped curve of heart disease-related death saying that the lowest risk is in patients with moderate use, that is 1-2 beers (12 oz.), glasses of wine (5 oz.) or 1.5 oz. mixed drink a day. People who abstain entirely have somewhat higher risk, but that is overshadowed by much higher risk in heavy drinkers. I also caution that alcohol can be a source of unneeded calories and for many of my patients it is a simple way to eliminate some.

Though this new study doesn’t create any new data, it uses existing studies to argue that there is sufficient information to support a role for alcohol in causing cancer despite the problem that were not sure how because alcohol itself (unlike cigarettes) isn’t a known carcinogen. There is also the problem, as noted previously that some alcohol use may decrease risk of heart disease. Finally, if alcohol was causing cancer, wouldn’t we see correlations between population level alcohol consumption and cancer death rates? I’m not aware that such data exists. Without more information about the level of risk for those who drink in moderation and separating that risk from other behaviors that can go along with drinking, such as cigarette use, I don’t find this new evidence to be compelling me to change the discussion I have with patients.

Instead, I will continue categorize my patients based upon their pattern of alcohol use. Even if moderate alcohol use has some finite risk, there is also the question of how much of a risk it is—and how does that risk compare to other things they do or don’t do in their lives. I see this as a key role for primary care physicians. We want to frame personal choices — not enough activity, safe driving habits, unhealthy eating, and yes, alcohol use — in a way that provides perspective and hopefully motivation. My role is to advise about the things each of us can do to improve the quality and quantity of our lives. We all can do better, but I don’t think that scaring patients with the C word is the way to do it.