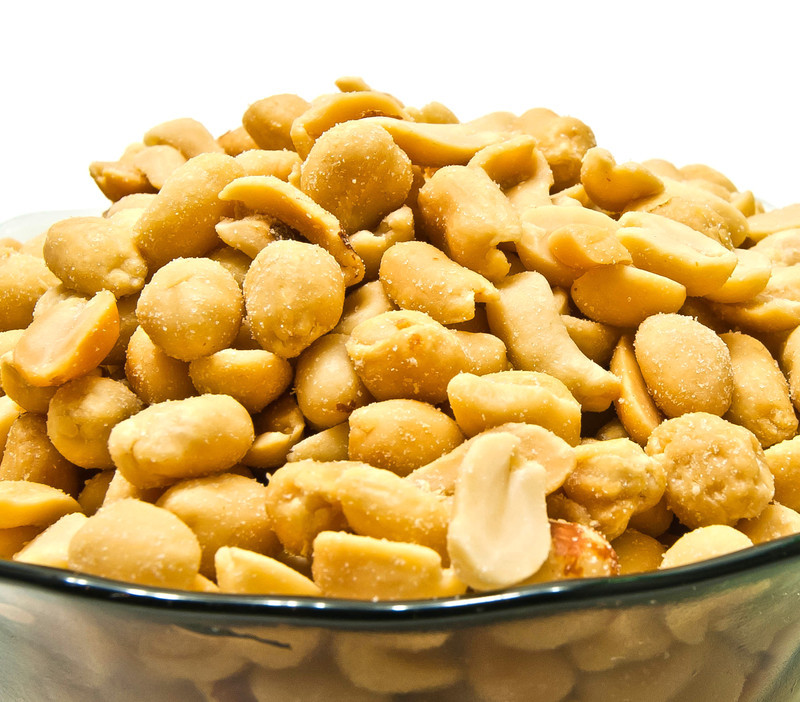 Nuts, a food you may have been avoiding because of their high fat content, have been gaining traction as an all-natural health food with health benefits. Tree nuts like almonds, pecans, and walnuts are especially prized for their rich cargo of vitamins, minerals, and mono- and polyunsaturated fats.

The downside is that tree nuts tend to be pricey. But a study published online in JAMA Internal Medicine puts the humble peanut squarely in the same nutritional league as its upscale cousins. This work makes the health benefits of peanuts more accessible to lower-income shoppers.

An international team of researchers found that in more than 200,000 people from Savannah to Shanghai, those who regularly ate peanuts and other nuts were substantially less likely to have died of any cause — particularly heart disease — over the study period than those who rarely ate nuts. This adds to the existing evidence from two Harvard-led investigations — the Nurses’ Health Study and the Harvard Professionals Follow-up Study.

“This confirms what we found a few years ago — and our results were greeted with intense skepticism,” says Dr. Meir Stampfer, professor of nutrition and epidemiology at the Harvard T.H. Chan School of Public Health. “Botanically, peanuts are not nuts, but nutritionally they are very similar to tree nuts, and other studies have shown their benefits,” Dr Stampfer explains.

Any botanist worth his or her salt will tell you that peanuts aren’t nuts. They are actually legumes, and so are more closely related to soybeans and lentils than to almonds and walnuts. But like tree nuts, peanuts can be eaten as a filling snack or as a protein-boosting ingredient in many salads and other dishes. An ounce a day of nuts — roughly a quarter cup or a small handful — is a generally healthy portion.

The researchers used surveys to tally nut and peanut consumption. They followed the groups for several years and counted how many participants died and from what causes. In the U.S. Southern states group, those who regularly ate peanuts were 21% less likely to have died of any cause over a period of about five years. In the Chinese groups, who were followed for six to 12 years, the death rate in nut-eaters was 17% lower.

For all the groups, the researchers accounted for unhealthy influences like smoking, obesity, high blood pressure, and diabetes, which were especially common in the Southern states group.

The diversity of the participants in this new study is important. Those in the earlier Harvard studies were mostly white health professionals who were more educated and earned higher incomes than most people in the Southern states group. And in studies that just observe large groups of people over time and what they eat, such as the Harvard studies, scientists can’t be certain whether any health improvements have more to do with the participants’ lifestyles or genes rather than what the food is doing. Seeing the same health benefit across diverse groups can be reassuring.

Embrace the health benefits of peanuts

One important take-home lesson here is that the health benefits of peanuts appear to hold up across racial and income differences, which often have a strong influence on health. “This extends it to diverse populations, lending further credibility to the findings,” Dr. Stampfer says.

Another is that eating peanuts appears to be just as potent for preventing heart disease as eating other nuts. Since peanuts generally cost less than premium tree nuts, people on lower incomes can reap the health benefits of nuts on a budget.

Because this study is observational, we can’t truly be certain that it is nuts that are doing the heart-healthy deed. But compared with other “health foods,” nuts and peanuts have some pretty compelling evidence behind them. “Even if you don’t like nuts, it would still be a good idea to eat a handful every day,” Dr. Stampfer says.