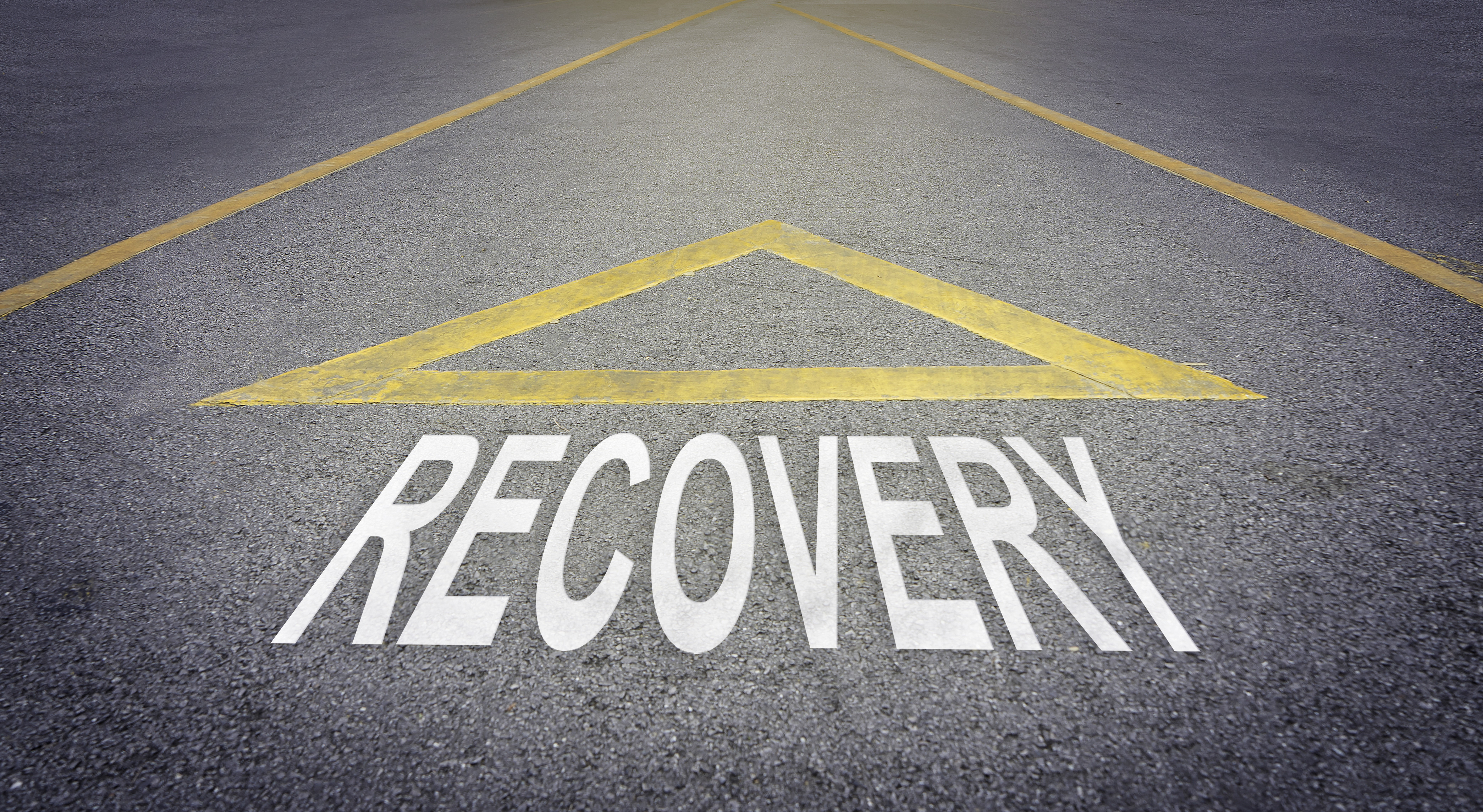 In 2015, motor vehicle accidents claimed the lives of more than 35,000 Americans. Sadly, the toll exacted by motor vehicle accidents has now been eclipsed. Data from the American Society of Addiction Medicine show that more than 52,000 of we Americans lost our lives to opioid overdose in 2015. Here in the Commonwealth, the story is even more grim; even accounting for differences in average age from community to community — younger people are still more likely to be affected than older people — the opioid overdose death rate has climbed to 23 per 100,000 residents as compared to 9 per 100,000 for the nation as a whole. The causes are numerous and a subject for another day. Similarly, approaches to solve the crisis are numerous and no one solution works for everyone who decides he or she has developed an opioid problem.

One approach to treat people who are addicted to opioids is Medication Assisted Treatment (MAT) that combines medications to treat addiction with more traditional counseling approaches. One medication often used in MAT programs is buprenorphine-naloxone (trade name Suboxone, among others). This preparation — hereafter BN — combines buprenorphine, an opioid medication with partial activity that blunts cravings, and naloxone, an opioid overdose reversal medication that discourages abuse of the medication. When we compare groups of people addicted to opioids who are treated with and without BN, we see that those who receive the medication have a significantly higher rate of remaining free of other opioids. But how long should one continue the medication? A month? A year? A lifetime? And is it safe to continue the medication? We do not have the full answers yet, but early signals from the research indicate that not only is it safe but that longer treatment is better than shorter treatment.

Long-term treatment for a chronic condition

Many in the medical community have come to view addiction as a chronic disease. And, like many chronic diseases, it is one that can be managed but not yet cured. The thinking goes that just as those of us with high blood pressure take high blood pressure fighting medication each day for years, those of us with addiction would take addiction-fighting medication every day over years. The evidence shows that long-term proper treatment for high blood pressure lowers the risk for heart attack; evidence is now beginning to grow that long-term MAT can similarly decrease risk for relapse in those with addiction. As reported in a 2008 study in the American Journal on Addictions, patients who were successfully stabilized with a short course of BN could then be switched to long-term treatment with the medication. Forty percent of patients remained in treatment at two years and 20% at five years. When we remember that nearly half of people prescribed medication for blood pressure do not take their pills, we see that people on BN are not more likely to skip their medication than are people with better-studied chronic diseases. More importantly, though, greater than 90% of urine samples from those in the study remained free of opioids other than BN.

How do people do without longer-term buprenorphine-naloxone treatment?

It is one thing to say that someone on a medication has a good outcome, but it is something else to prove that without the medication the person would not do well. Many advocate short-term treatment with BN. Help a person become stable and then taper off the medication. We now have evidence that this approach, however well intentioned, may be misguided. A 2014 study reported in the Journal of the American Medical Association demonstrates that over half of people who continued on BN maintenance remained free of opioids compared to just a third of those who were stabilized on BN and then tapered off. Further, far more of those treated with maintenance BN remained in the study compared to those who were tapered, suggesting that people remain committed to treatment while receiving BN.

Even if many people can be helped by extended BN treatment, it is important to consider possible side effects. Though we do not know the effects of being on BN for many decades, the 2008 American Journal on Addictions study looked for but did not find any serious adverse effects on the people treated. Earlier concerns that BN could cause liver damage also appeared to be unfounded as blood tests did not show signs of liver problems in any of the patients in the study.

More research is needed, of course, but the early evidence suggests that BN can safely help people remain off unwanted opioids over the long term just as blood pressure medication can protect people from the effects of high blood pressure. That is good news because each day off unwanted opioids is a day a person can focus on improving his or her life. Of course, buprenorphine-naloxone maintenance is not for everyone, but when it works it can work well and can give people room to breathe and rebuild their lives. 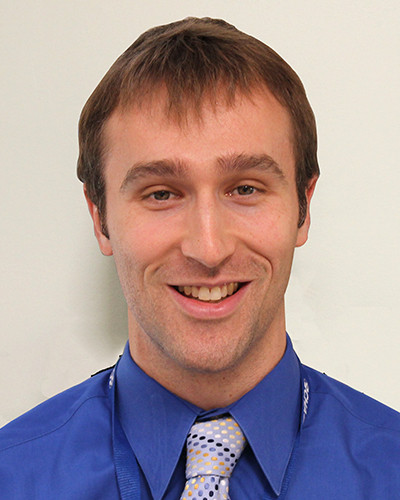 I been a addict since 1991 ,I have tryed to get help from various sources of which not one of them were any good , methadone is worse than the heroin so no good ,I begged to go to a rehab and was successful in getting a placement only for social services to refuse funding, I went onto subutex and found it was good and worked for me until I went away for a long weekend and missed picking up my dose for the third day so was put onto daily pick up and made to sit in the pharmacy like a child to which I said stick it up ya arse for a year I was picking up weekly and was doing bloody good ,no relapse,but by putting me back on daily pick up put me in places and situations that are not good for me,waiting in waiting rooms with many other junkies who were not interested in getting clean and soon as they get out they want to go score , chemist everyday mixing with the same people I spent a year getting away from ,can’t hold a job down coz have to go chemist everyday can’t get on and live or go away for a week or so and be normal and clean so I blew them out as I feel these so called agency’s are only interested in makeing there books look good so they get more funding its a joke none of them are interested in really helping you as that will put them out of work ,so now I’m still a addict but I buy subutex off the street and fly to Spain or anywhere hot and stay for a month and I’m clean within the first week of being there no heroin or substitute then within a week of being back home I’m hooked again ,I find its the best way for me as if I don’t get away I will end up dead or in the gutter ,it might not work for everyone but it works for me soon as I wake up and I feel the rattle is coming its time to get on a plane and start to live a little well that’s my story

Excellent article on the benefits of integrating science and full service treatment programming. Given the relative costs of treating addiction, over a lengthy period of time, it would make sense, for treatment to be provided in the patient home community. For decades, the Johnson Inst. convinced us that the patient needed to be removed from their environment for 28 days (since that is how long it takes to completely eliminate alcohol from the system). A questionable measure of how and how long treatment should be provided, but it has become the norm, with others, suggesting that inpatient treatment, really, needs to be provided for 90 days to be successful.
How about, if we flipped the treatment field upside down and recognized that the environment is not the problem, the individual is. Thus, we treat the individual, in their home community, offering a full spectrum of ambulatory detox (where appropriate), day IOP, PHP and evening IOP. Simultaneously, the family would participate in the patient’s care from day one, throughout the duration of the various levels of care and finishing with a year of aftercare. Costs would plummet, patients would be integrated into support groups, that can give them hope that there really is life after discontinuing alcohol or drugs. If the patient does relapse, the connections with peers, counselors and family are all right there in the community and the patient’s chronic disease can be treated with MAT, Psychiatric intervention, medical intervention and outcomes skyrocket.
A secondary gain, would consist of the virtual elimination of the corruption that has come to rule every aspect of today’s patient care. There just isn’t enough money, and all outpatient providers, would by necessity be contracted with insurers (in network) and the out of network providers would pack up their vans, their sober living homes and, hopefully, many go to prison for the illegal activities that have become so prevalent in the field that I joined thirty six years ago.